Fans of soap have been left thrilled by a reference to Emmerdale in Hollyoaks!

It all started when Nana McQueen was talking to a worried Goldie. 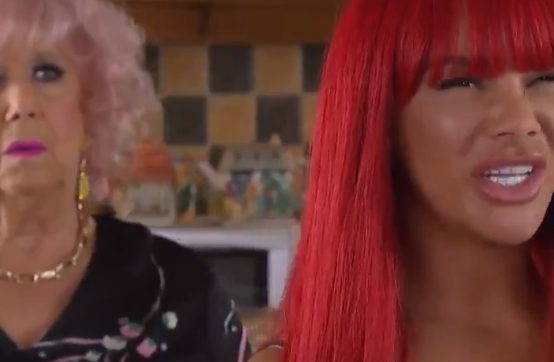 As Goldie told how she heard Joel calling out about Liam Donovan in his sleep, Nana tried to ease her concerns.

She told Goldie: "Well, I once dreamt I had a tumble in the hay with Lisa Dingle, but it didn't mean I swing the other way."

While Goldie had in fact (rightly) been worried it was Liam who had visciously attacked Joel and left him in hospital, Nana had clearly got the wrong end of the stick!

I once dreamt I had a tumble in the hay with Lisa Dingle.

But fans weren't laughing at the mix up, they were just ecstatic about the soap 'crossover' reference!

#NanaMcQueen: “I once dreamt I had a roll in the hay with Lisa Dingle” - great soap cross-referencing! #EmilyGascoyne #Hollyoaks #Emmerdale

Emmerdale shout out by nana there! #Hollyoaks

Sadly for soap fans a Nana/Lisa get together isn't possible after the Dingle matriarch passed away earlier this year.

After some months absence from the Dales, it was revealed back in March that the show favourite didn't have long left to live following her diagnosis with a terminal heart condition. 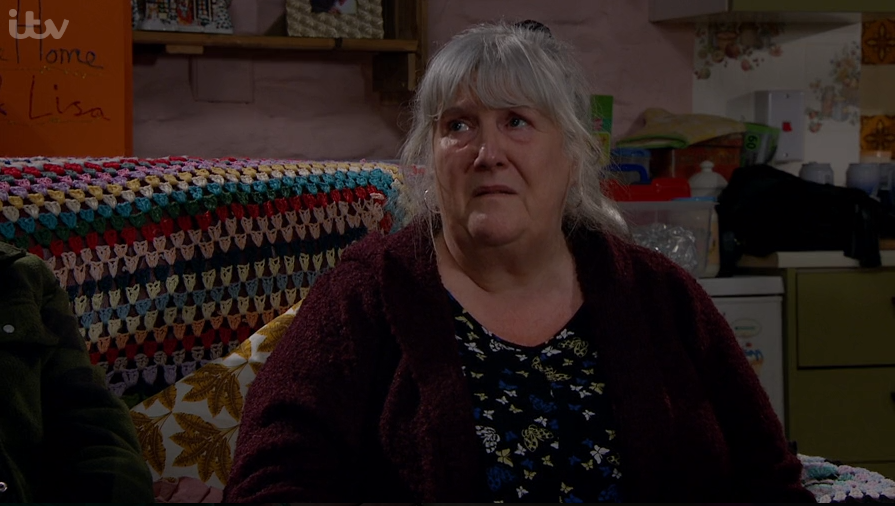 She returned to break the news to her family in May and died weeks later on her wedding day to Zak.

The pair had reunited after he cheated on her, and went on to marry, Joanie Wright.

Joanie died of heart failure in 2017 after serving time in prison.

Fans were heartbroken when Lisa died, but at least Soapland is keeping her memory alive!