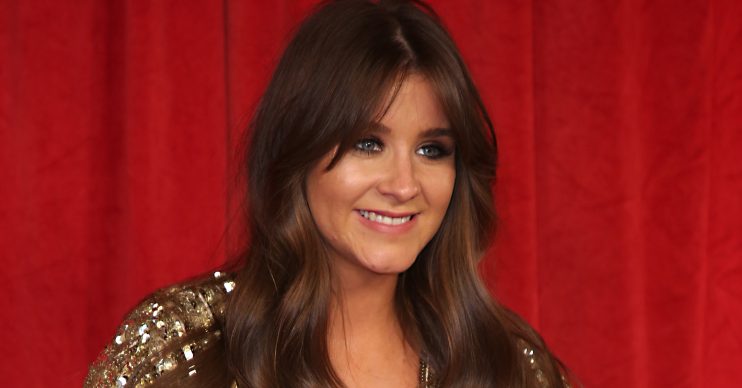 Not long now, Baby B!

Actress Brooke Vincent hosted her baby shower this weekend and it proved to be a star-studded affair.

Helping the Coronation Street actress to celebrate her impending arrival was her cobbles co-star Lucy Fallon, who plays Bethany Platt.

Lucy shared a picture of the pair to Instagram and wrote: “Baby B, we love you!”

She also playfully called the mum-to-be “a nuisance”.

Baby b! We love you 💘 proud of this nuisance @brookelevivincent 🦋💘

Brooke – who plays Sophie Webster – looked glowing in a floor-length silver dress as she posed happily alongside her colleague at Manchester eatery Rosso, which is owned by former footballer Rio Ferdinand.

Read more: Paul Hollywood breaks his silence after ‘being dumped by girlfriend Summer’

Gorgeous afternoon 🥰 Thank you @brookelevivincent and Baby B 💕

Guests were invited to guess whether Brooke’s first baby would be a boy or girl and were also asked to write down their “hopes and wishes for Baby B”.

My Sunshine On A Rainy Day ☀️

With rainbow balloons decorating the venue, Brooke’s friends were entertained by a live singer, a bongo player and a saxophonist, with many stars posting videos of themselves up dancing.

Former Corrie star Catherine Tyldesley, who was recently announced as one of this year’s stars of Strictly Come Dancing, also attended.

Speaking on her recent 27th birthday, Brooke spoke about becoming a mum. She said: “I have no clue what the future holds or how my life is about change, yet I am more content than I have ever been.”

Send your best wished to mum-to-be Brooke over on our Facebook page @EntertainmentDailyFix.