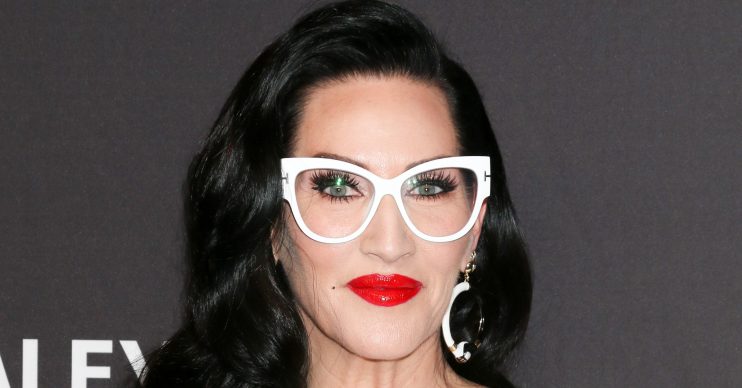 The latest star to join this year’s Strictly Come Dancing line-up has been revealed.

She has previously appeared on Celebrity Big Brother.

We can exclusively reveal @michellevisage is the next celebrity to join this year’s #Strictly line-up! 🌟
Who else can’t wait to see her take to the dancefloor? 🙋🙋‍♂️#Lorraine pic.twitter.com/ROMzJxUue8

Announcing the news, Michelle revealed she was “over the moon” to have signed up for the show.

Read more: Martine McCutcheon pays tribute to her husband on his birthday

And, she says, as a 50-year-old woman, she wants to be out there “representing women of a certain age”.

She said: “I’m very excited, I’m actually over the moon. This is one show I’ve loved for years. I can be so dramatic and as amazing as I can be.”

She added: “I’m a woman who’s 50 years old and I want to be out there representing women of a certain age. People say: ‘Well, they’re old, they can’t do it any more.’ Well actually, yes we can.”

Asked who she’d like to partner with, Michelle’s first choice was Italian dancer Giovanni Pernice, who is dating his celebrity partner from last year, former Pussycat Doll Ashley Roberts.

Michelle admitted: “I’m Italian so I’d love Giovanni because I love the Italian sense of humour and the accent’s amazing and we’d have a good time.”

Speaking about the show’s lifts, Michelle joked: “By the way, you’ve got to have some guns to lift all of this, trust me.”

She also admitted she wouldn’t mind being partnered with Aljaz Skorjanec or Gorka Marquez – who has just become a father for the first time with Gemma Atkinson.

“One of those three and I’d be over the moon,” Michelle said.

Asked about the so-called Strictly curse, Michelle laughed and said her husband David Case is “the love of my life”.

She said: “It makes me laugh that people think that’s a thing. It’s so silly.”

She added: “My husband of 23 years is the love of my life. It’s laughable is what it is.”

What do you think of the latest star to join the Strictly line up? Head over to our Facebook page @EntertainmentDailyFix and let us know!