Neighbours is to introduce its first ever transgender character.

The Australian soap will see activist and actress Georgie Stone appear in a guest role later this year, after she wrote to soap bosses to ask them to increase diversity. 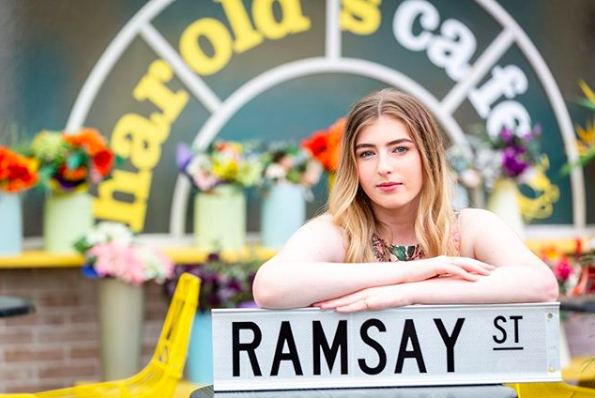 Georgie will begin filming her role in June (Credit: Instagram)

She told the Herald: "I came up with the idea of having a trans young person on the show so I wrote a letter to the executive producer, Jason Herbison, with a few ideas on how it could happen."

Georgie had no idea what she would be letting herself in for as after just two hours of sending her email, she received a response from the soap asking her to meet with them.

Her parents Greg Stone and Rebekah Robertson have both previously appeared in Neighbours so Georgie is following in their footsteps.

She added: "When I was growing up as a trans young person, I did not see anyone out there who I could relate to.

"There was no one on Australian TV screens, on any TV screens really, that had a positive depiction of a trans person, specifically a trans young person.

"There was no one who I could connect to and I felt quite isolated because of that, so that is why I am so excited about this opportunity." 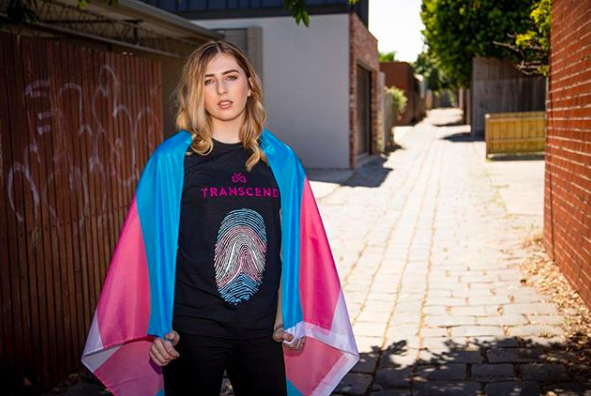 Georgie is a well-known trans activist in Australia and as a teenager she successfully campaigned to change the law for other trans people like herself.

She was the youngest person in Australia to receive hormone blockers and spoke movingly at just 14 about what being a trans child is really like, changing hearts and minds across the country.

The actress will begin filming on the soap in June.

He said: "Georgie approached us last year regarding a guest role and I could see she was passionate about acting.

"Seeing her talent during the audition process, I knew she would be able to tell the story truthfully and authentically."

Are you excited to see Georgie's character arrive? Leave us a comment on our Facebook page @EntertainmentDailyFix and let us know what you think!