Courtney Act will appear in Neighbours for what will be her "first acting gig since high school".

The RuPaul's Drag Race star has revealed the exciting news on social media, and thanked the Channel 5 soap's stars Takaya Honda and Matt Wilson - who play gay couple David Tanaka and Aaron Brennan - for helping her out on set.

"Thank you to the two lovey gays of Ramsey St, @takayah & @mattywilson who so delicately held my hand through my first acting gig since high school!"

I'M GONNA BE ON NEIGHBOURS!!!

I’M GONNA BE ON NEIGHBOURS!!! Right, that's it, I’m done, I’m hanging up my wig. I’ve reached reached Peak ‘Straya. The mythical Fair Go. Advance Australia Fairy! 🇦🇺 🐨 🦘 Thank you to the two lovey gays of Ramsey St, @takayah & @mattywilson, who so delicately held my hand through my first acting gig since high school! Neighbours will be in the @sydneymardigras Parade this year but I won’t hit your screens till next year!

The Australian drag queen - whose real name is Shane Jenek - added that while the soap will be supporting Sydney's Mardi Gras parade this year, fans will have to wait until 2020 to see her onscreen.

She added: "Neighbours will be in the @sydneymardigras Parade this year but I won’t hit your screens till next year!" 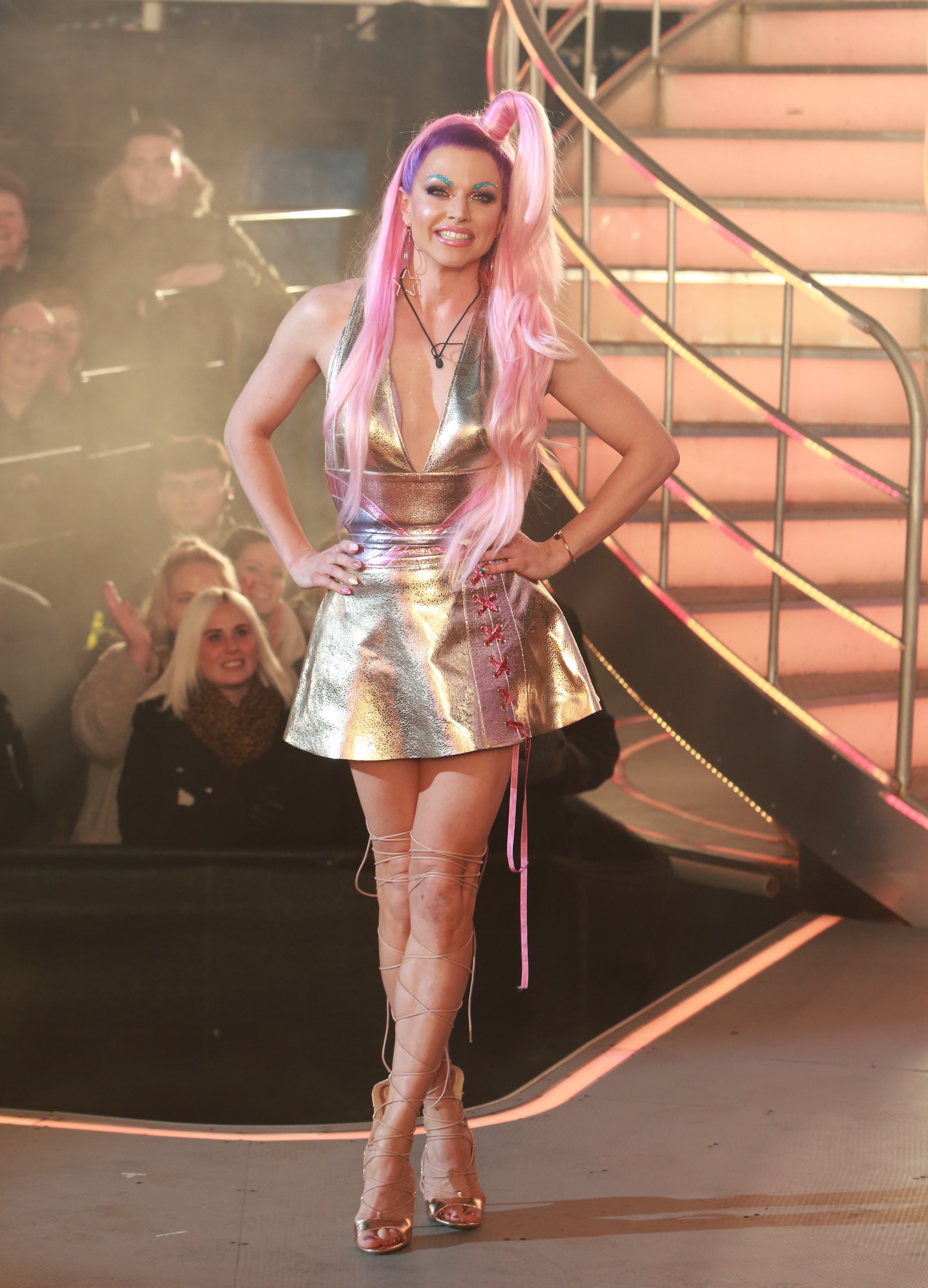 Courtney - who won Celebrity Big Brother in January last year - first found fame on Australian Idol, and she is currently working back in her home country as she competes on the current series of Dancing with the Stars - the Australian version of Strictly Come Dancing.

In a candid tweet, Courtney - who is paired with pro dancer Josh Keefe - said there is great pride at being the first same-sex couple in the show's history.

🧡🧡🧡Week 1 - Jive🧡🧡🧡 What an amazing way to spend my birthday! And we get to do it all again next week! Thank you @joshuakeefedancer and @dancingon10 #DWTSau

Read more: EastEnders fans stunned at price of a drink in Queen Vic

Writing as Shane, he said: "Being on @DancingOn10 is so much fun, but I also really love for the first time ever people will see a same-sex partnership on the show!

"I remember how validating it was the first time I saw two men dancing together. We are just programmed in the world we live it to think that shouldn’t be a thing, but it totally should.

"Sure I might be sneaking in under the radar cause I’m dressed like a pretty lady...but to quote the great @sasha_velour 'Gender is a construct, tear it apart.' "

Are you excited to see Courtney on Neighbours? Leave us a comment on our Facebook page @EntertainmentDailyFix and let us know what you think!