Veteran soap star Ryan Moloney may be leaving Neighbours, according to a report.

The Toadfish Rebecchi actor, 39, has been part of the Ramsay Street cast for over 25 years - but following the sad death of the character’s partner Sonya, it seems Toadie is heading off into the sunset, too.

Furthermore, Ryan has hinted he is 'concerned' he could be axed from the show if scriptwriters decide they have exhausted possible plots and storylines for the popular character.

Revealing spoilers for Toadie's immediate future, Metro claims the lawyer will make a life-changing decision and move to the US. 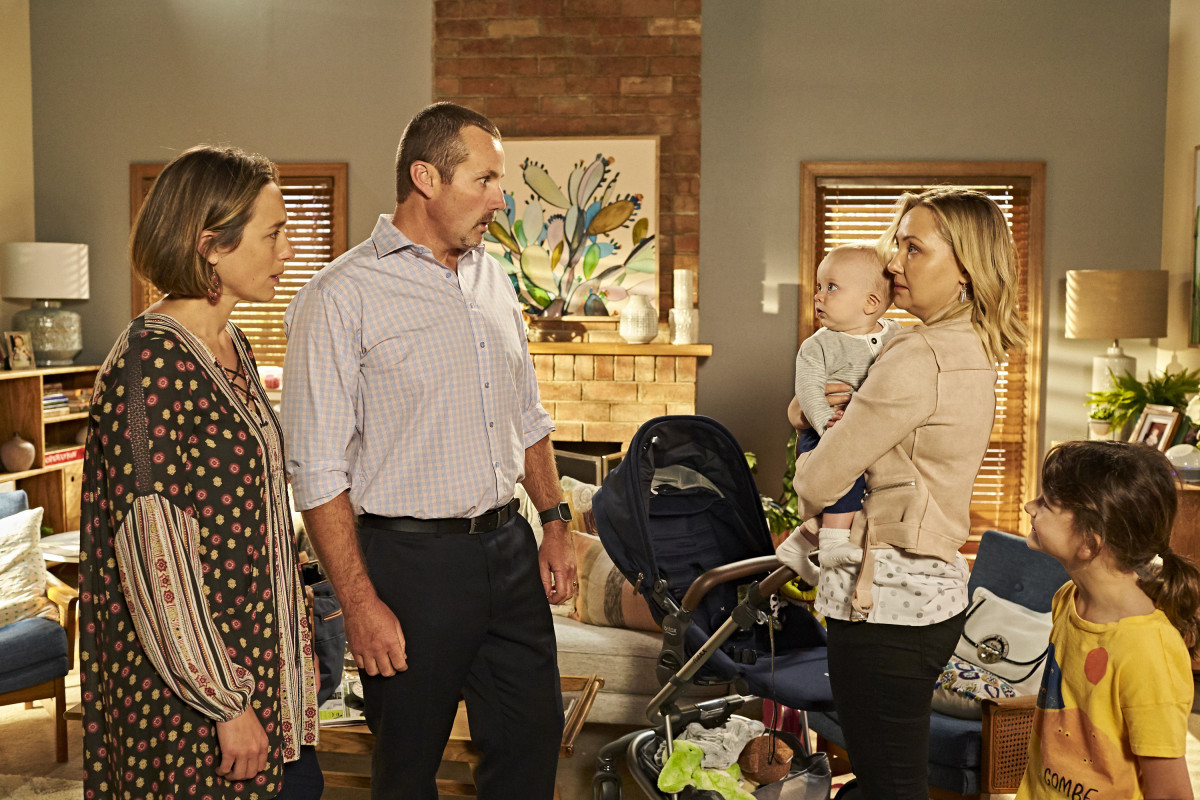 And while that seems to suggest he may not be killed off imminently, there are no guarantees Toadie and family could return to Erinsborough.

Following an emotional memorial service for Sonya, flooded with tears, it is reported Toadie resolves to move on with his life - but pals worry he is rushing his grief.

At the end of the day, they could just decide: 'You know what? It's time for you to go as well!'

But when son Callum reveals to Yashivi he does not want to move to the other side of the world, Toadie is faced with a difficult dilemma - how can he keep the family together?

Ultimately, Toadie resolves to leave, but will Callum join him?

Want to hear how hard it was to perform Sonya’s final heartbreaking scenes? Head over to our YouTube channel (or for our non AUS followers, our twitter or Facebook page) Warning: You’re going to cry again #neighbours #goodbyesonya #sonyasfarewell #bts

I hope that Toadie doesn't end up leaving , after losing his TV partner in crime. #neighbours

No denying that Sonya (Eve) is an incredible actress how could they kill her off? Surely that means Toadie would be leaving shortly afterwards #Neighbours

Speaking to Digital Spy, Ryan recently teased he was unsure what would happen to Toadie without Sonya alongside him.

"But that's the job of the writers and I have full faith that they will come up with something. If not, then I'll give them some ideas, I guess!" he said.

The actor also deflected a question about whether he’d like to be part of the soap going forward by indicating it was out of his hands - and there is little actors can do about it if bosses decide they’re up for the chop.

Ryan continued: "I always only take it contract by contract. At the end of the day, they could just decide: 'You know what? It's time for you to go as well!'

Heartbroken If you missed Sonya’s final episode, catch up on 10 Play in Australia or My5 in the UK. With a box of tissues. #neighbours #logie #family #cancer #love #beauty

- Neighbours airs on Channel 5 in the UK