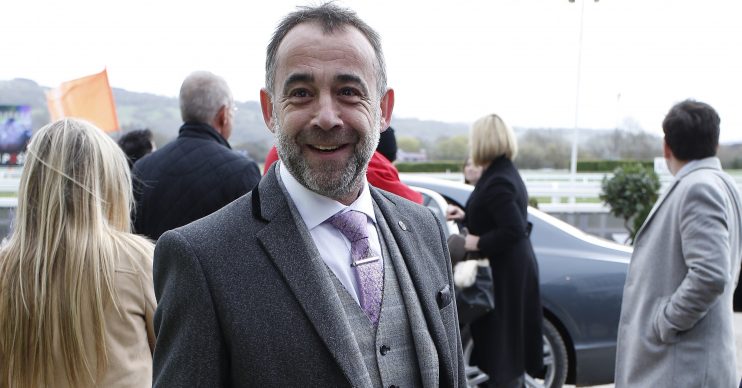 It'll be his fourth decade on the cobbles

The 54-year-old actor – who made his first appearance on the ITV soap in 1981 and landed the role of mechanic Kevin Webster in 1983 – has inked a new deal, which will keep him on the cobbles for the foreseeable future.

The deal also ensures that Michael will be part of the iconic show’s 60th anniversary celebrations in 2020.

A source told the Daily Mirror newspaper: “Michael doesn’t really know where the time has gone.

“He’s looked round and suddenly he’s one of the show’s veterans.”

The new contract brings some good news for Michael after a challenging few years.

Michael confessed in 2013 he was an alcoholic after he was on trial for child sex abuse offenses. He was found not guilty.

In 2014, the actor announced he had stopped drinking and sought treatment for his addiction.

Michael was declared bankrupt in 2018 and it was claimed that he went broke when his finances spiralled out of control after his divorce.

Michael doesn’t really know where the time has gone.

The actor was declared bankrupt due to legal fees and failing to keep on top of his tax affairs and it has been alleged that he struggled to keep his spending under control following his 2011 split from Janette Beverley.

A source said: “She controlled the purse strings so kept him in line. Now he’s on his own it has all spiralled out of control.”

However, earlier this year, Michael celebrated the end of bankruptcy proceedings against him.

On screen, Kevin is set for heartbreak this Christmas when love interest Abi Franklin kisses someone else.

Kevin will be left upset when Abi kisses Ray on New Year’s Eve.

Will Kev and Abi ever get their happy ending?