Kerry Katona has claimed she was rejected by Channel 4 soap Hollyoaks.

The 39-year-old star would "love" to pursue a career in acting, but her hopes of appearing on the soap have already been dashed.

Speaking to the Sunday People newspaper, she said: "Acting is what I really, really would love to do. I have tried to go for it but Hollyoaks said no to me."

The former Atomic Kitten singer would also like to explore the possibility of her own reality show, as she insisted she would have more to share than young mums like The Only Way Is Essex stars Ferne McCann and sisters Sam and Billie Faiers. 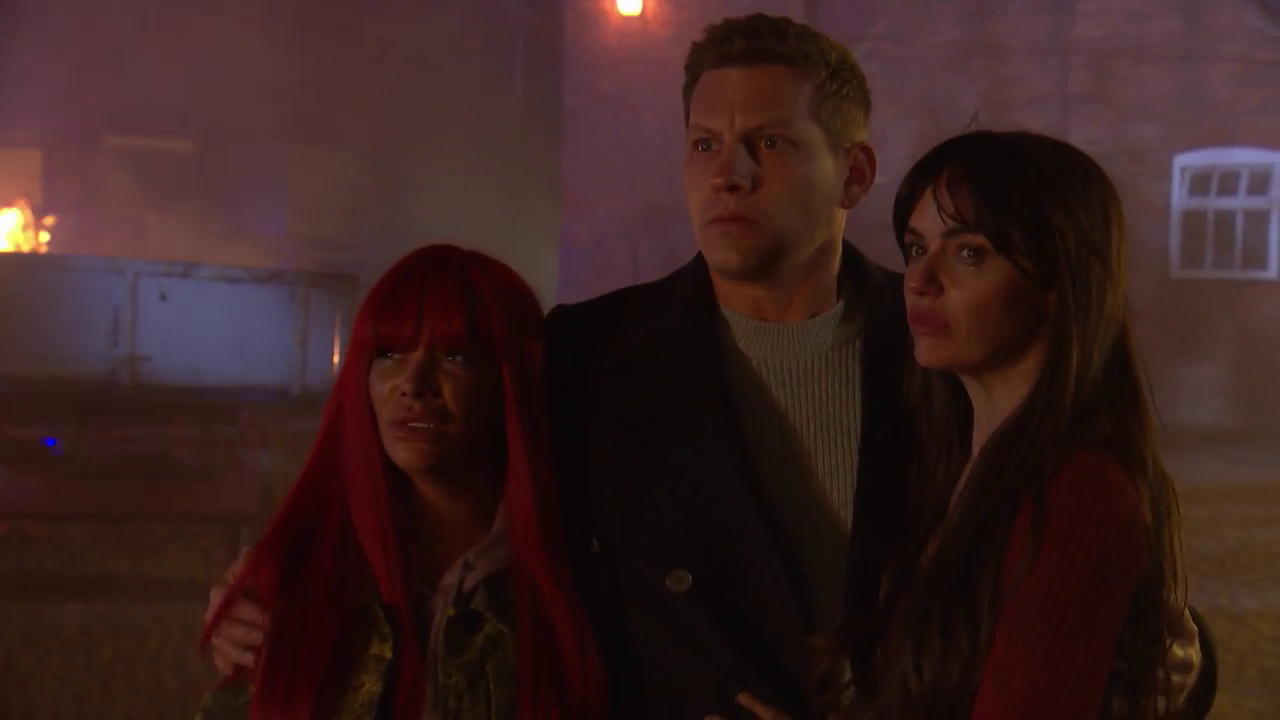 Kerry admitted she was rejected by the Channel 4 soap (Credit: Channel 4)

The former I'm A Celebrity... Get Me Out Of Here! winner added: "I need my own show, too.

"You've got all these young ones from TOWIE that have got their own shows, but my life is real life [bleep], dealing with kids from 18 to six years old.

"Bloody hard work, I tell you." 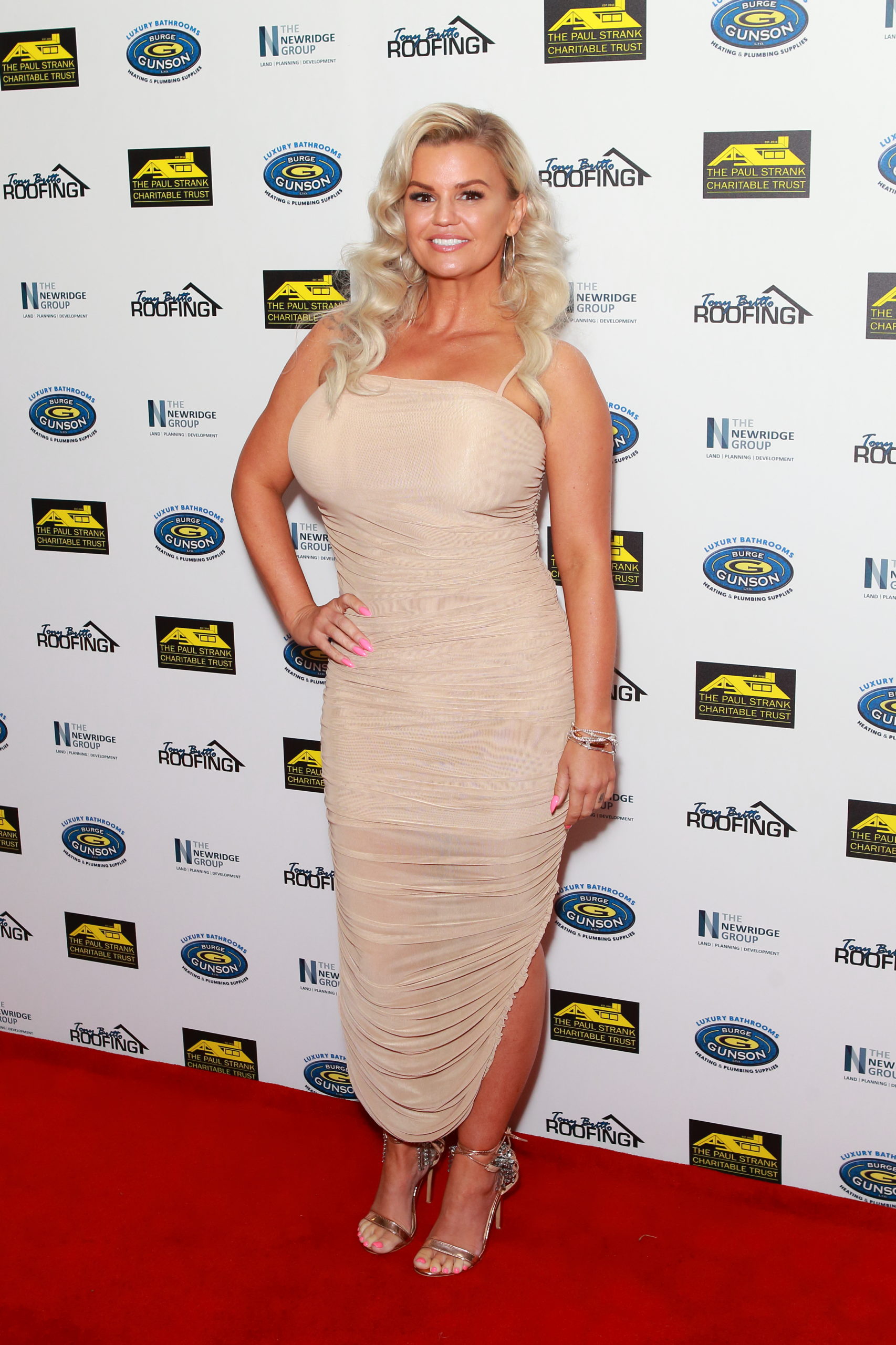 However she doesn't think they'll have any children together.

She explained: "I wouldn't mind giving birth, but I don't think I can do through pregnancy again. I think my body's had enough of it.

"I wouldn't mind having another baby but then they grow up and turn into monsters!"

Kerry is homeschooling her five kids, and admitted she had been "struggling" with her mental health during the ongoing coronavirus lockdown until she went for her first walk.

Home schooling is really not my thing 🤦‍♀️😂😂😂

The star, who has been open about her battle with bipolar disorder, recently wrote in her New! magazine column: "Last week I went outside for a proper walk for the first time since lockdown began.

"We went to the forest and climbed trees, took in the air and, I tell you what, it made all the difference to my mindset.

"I felt lighter than I had in a long time - there was a point where I was starting to struggle a bit with my mental health."