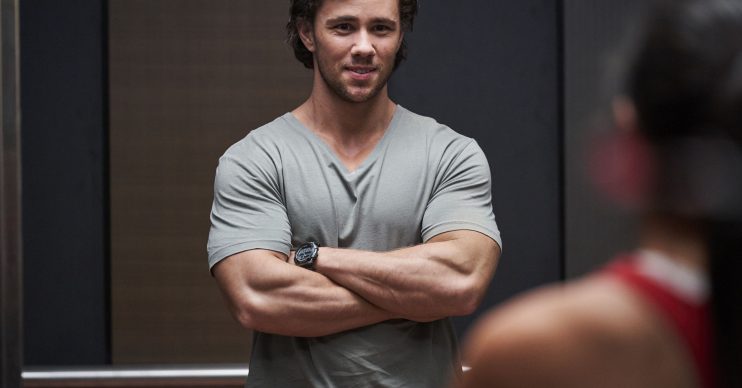 Australian fans of Home and Away have been left devastated after Mason Morgan was killed in the hospital seige.

The medical intern was shot in the season finale shown in Australia today.

With the show off air in the UK for six weeks over the Christmas period, we will have to wait to watch the tragic scenes until 2020.

The show had teased that one character wouldn’t make it out alive in a trailer.

The clip was tweeted with the caption: “Are you ready to say goodbye?”

Are you ready to say goodbye? 😞

Mason was one of a number of characters at risk after armed gunmen took several Summer Bay residents hostage in the hospital.

With Bella Nixon’s life at risk, Mason bravely confronted the gang, but was shot dead himself.

It was a creative decision because it benefits the show the most at this time.

Fans who were watching in Australia were devastated.

Noooooo ! Balling my eyes out
😭💔😭😭💔😭
home and away sad they killed mason off

I knew #willex was safe… and we all knew it was Mason… but I still wasn’t ready.. for those of you who have known and loved Mason for years on #homeandaway like myself, let’s all take a moment to hold each other. pic.twitter.com/l96L0wLiZX

Speaking to TV Week about his departure, actor Orpheus Pledger, who has played Mason since 2015, revealed: “[Leaving] was a joint decision.

“It was between the production moving forward and setting storylines, and me planning what’s going on [with my career].

“It was a creative decision because it benefits the show the most at this time. And it gave me a bit of time to prepare for a lot of things as well, so there was no stress. I mean it was just so good.”

He also added he felt Mason’s exit was “beautiful” and “amazing”.

“There was so much momentum leading up to his death so it was just… it was a bit of a crescendo moment, it was just like the height of a really intense and amazing kind of song.”