James Sutton is set to return to Hollyoaks next week after 2 years of absence from the soap.

The 36-year-old actor - who left the Channel 4 soap in 2017 after two spells as John Paul McQueen - is said to be making a comeback for a guest appearance. 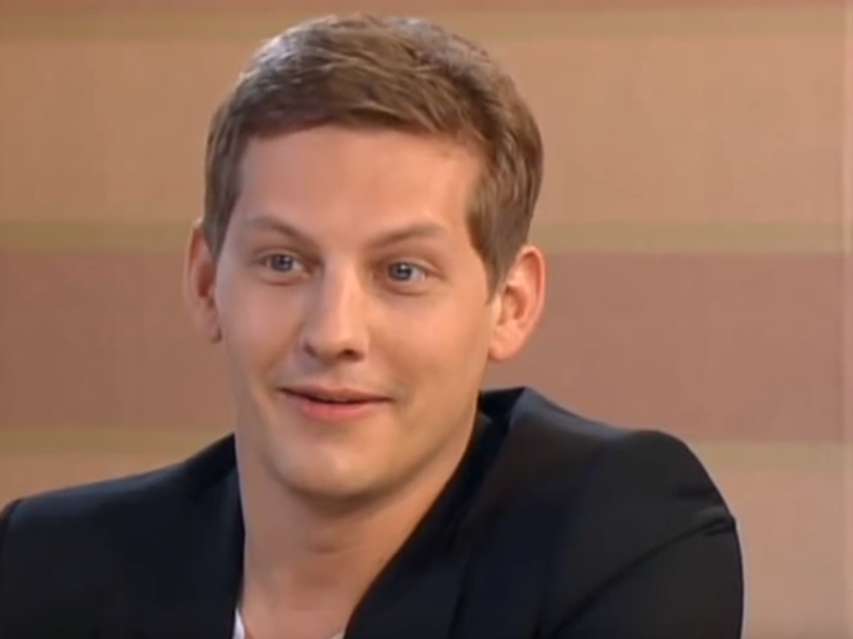 James is set to be making a guest appearance in Hollyoaks next week (Credit: YouTube/ITV)

Some soap actors have been doing their roles for years. There is a reason for that - they are the best in the business, they are professionals.

Read more: Emmerdale's Joe Tate back from the dead and fans are thrilled

The soon-to-be married couple are his biological parents after a fling years ago, before Sally transitioned, and James will be reprising his role for a one-off return so his alter ego can celebrate the special occasion. 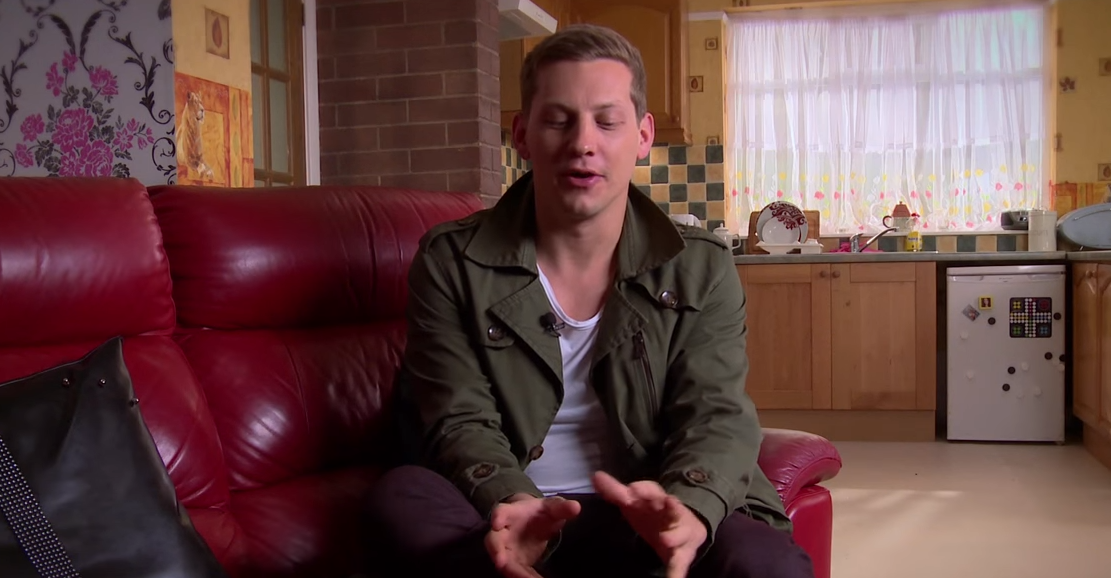 The actor left the soap in 2017 (Credit: YouTube/Hollyoaks)

Although he's since moved into working in the theatre, James has remained proud of his soap roots, and he has dismissed any acting industry "snobbery" about starring in the serial shows.

He previously told Metro.co.uk: "Some soap actors have been doing their roles for years. There is a reason for that - they are the best in the business, they are professionals.

"They turn up day after day, week after week." 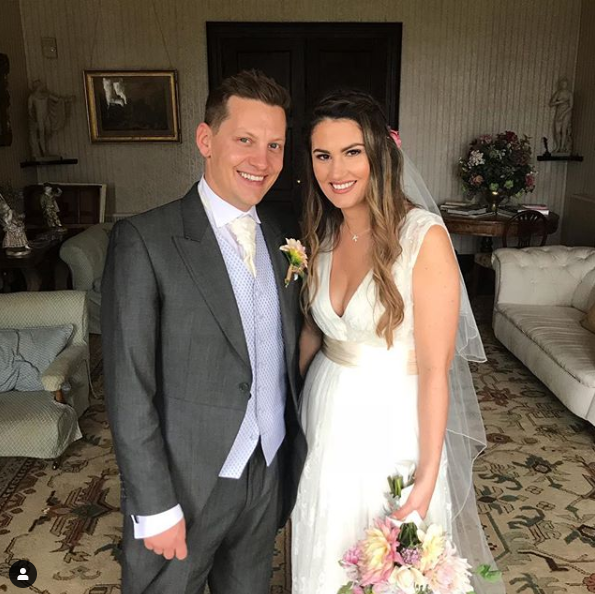 Taking to Twitter, he wrote at the time: "Thank you to everyone who made the trip down to Glastonbury and made our day so special. We love you all.

"I've had the best weekend of my life. Getting married is [bleep] ace. (sic)"

Are you looking forward to his return? Leave us a comment on our Facebook page @EntertainmentDailyFix and let us know what you think of this story.