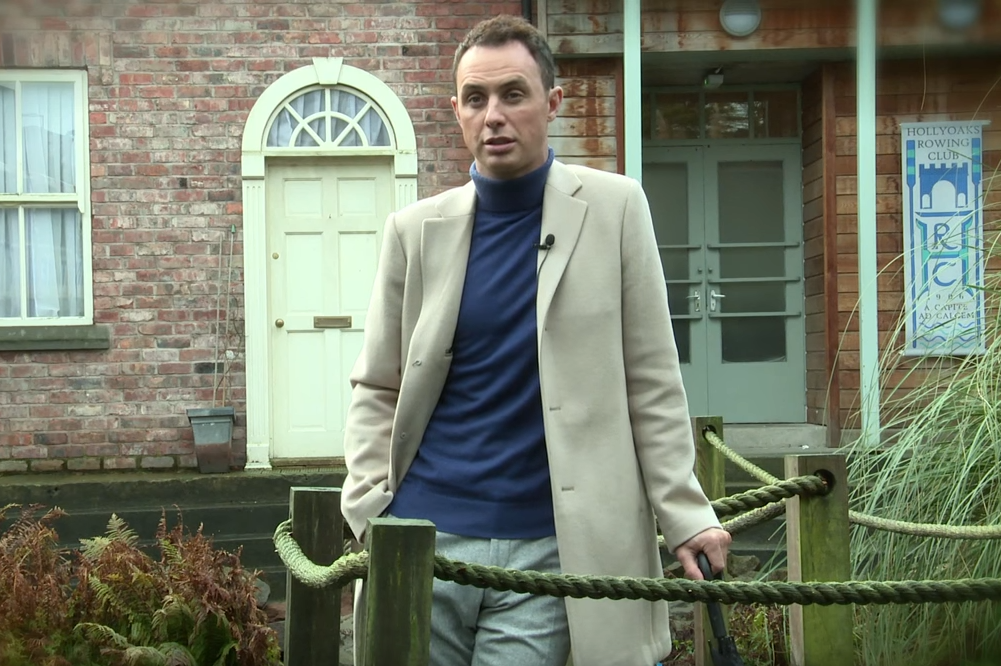 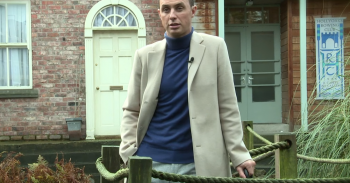 Hollyoaks star Gregory Finnegan has hinted James Nightingale will be killed off.

The 38-year-old actor – who has played the character on the Channel 4 soap since 2016 – has suggested his alter ego will be the latest victim of serial killer Breda McQueen (Moya Brody) after she poisons his coffee under the orders of James’ dad Mac (David Easter) in return for him not exposing her murderous ways.

Speaking to Metro.co.uk, Gregory teased: “It’s another pivotal week in the lives of the Nightingales. One the remaining family members will never forget.”

He thanked his fans for supporting him and following James’ stories over the last three years, and admitted his on-screen mum Marnie (Lysette Anthony) will be devastated.

He added: “It’s going to be a hard one to take and it could break Marnie forever.”

Although she could be the reason his character is no more, Gregory heaped praise on co-star Moya for her portrayal of killer Breda, and added that James has “no reason” to think she would target him.

He said: “He has no reason to suspect her of foul play – and why would he, to his eye she’s a real sweetheart.

“It’s terribly sad that’s she’s been driven to this by Mac, but she feels she has no choice. I think Moya plays Breda the little assassin brilliantly.”

His comments come after he recently admitted he was terrified of getting cut from Hollyoaks when he found out he would be Breda’s next victim.

He previously said: “That’s always a worry in Hollyoaks. No-one’s safe from the serial killer at any time and I think that’s how the show keeps people on their toes.

“They’re willing to kill off characters that you don’t expect at times. We’re always living on our wits a little bit, but yes I was a little surprised.”