Joe Tate is alive and well and sunning himself in Monte Carlo - and Emmerdale fans couldn't be happier.

After months of speculation that Joe wasn't really dead, the show finally revealed the truth about his whereabouts in Monday night's episode.

Kim had become suspicious when someone began drawing money out of her account and obtained photographs of Joe at a cash point. 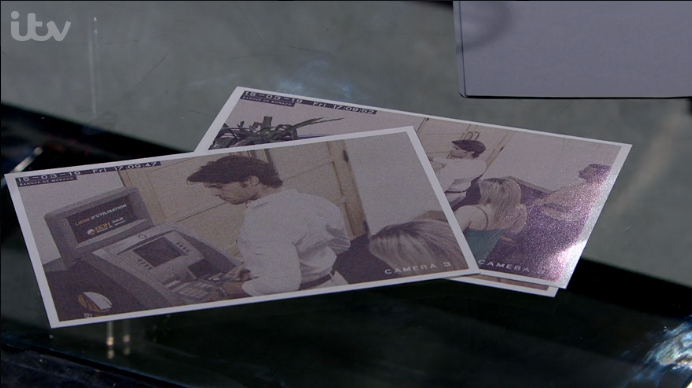 She confronted Graham and revealed her private detective Marcus had found out the truth and now she knew exactly where Joe was - even down to his hotel room number.

But Graham had already worked out Kim was onto him and told her he'd moved Joe to a safe place - out of her reach. What will Kim do now?

Fans, who had suspected all along Joe wasn't really dead, rejoiced on Twitter when the revelation was made.

Quick 🤔 so he can return and marry Debbie #Emmerdale

@emmerdale omg so exited that joe will be coming back ! Yippeeeee xx

JOE'S ALIVE AND GRAHAM'S STICKING UP FOR HIMSELF.@emmerdale came through for us 👏😭

Viewers saw Cain Dingle strike Joe last October and he fell and hit his head. Graham said he'd dispose of the body and Cain has been struggling with the guilt ever since.

But what Cain didn't know was Joe's hand twitched as Graham was moving his body, so it was clear he wasn't dead. 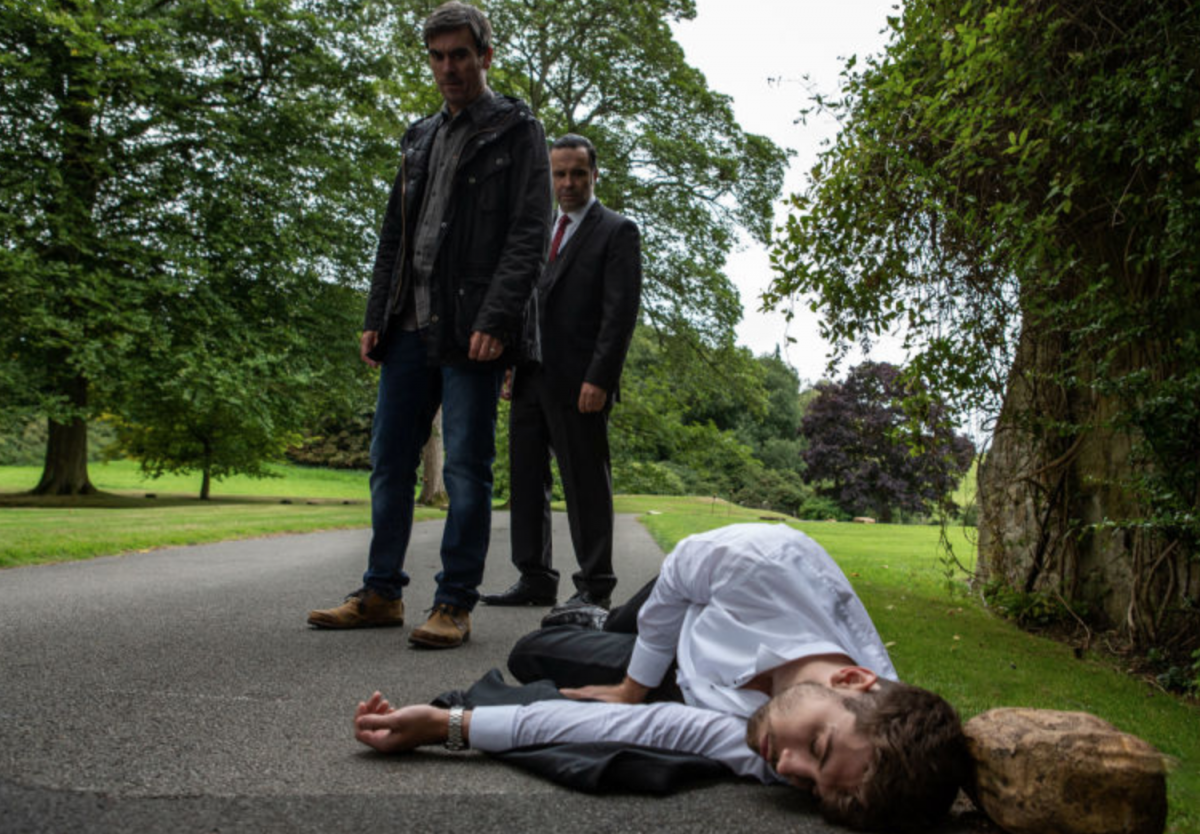 What we didn't know for sure until now was whether Graham had finished the job or let his surrogate son go free.

Fortunately it was the latter and now fans are waiting to see if Joe will make a full-time return to the soap or if his former fiance, Debbie Dingle, will go and be with him, which would nicely cover actress Charley Webb's maternity leave.

Emmerdale continues tonight with an hour-long special at 7pm.

Are you pleased Joe is back from the dead? Leave us a comment on our Facebook page @EntertainmentDailyFix and let us know what you think.