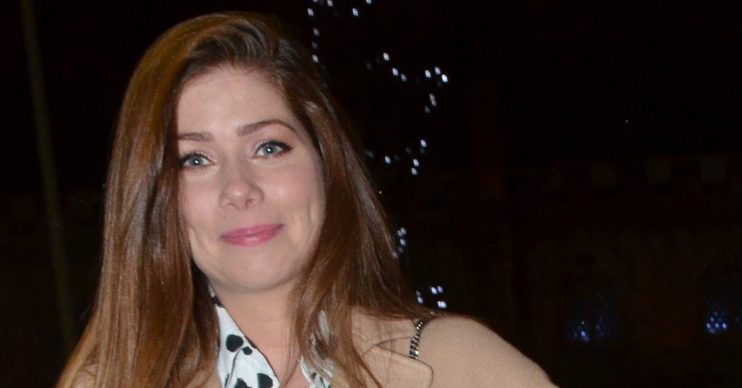 Hollyoaks’ Nikki Sanderson opens up about starting a family

The star thinks it's hurtful to be asked about babies

Nikki Sanderson, who plays Maxine Minniver in Hollyoaks says it can be “really hurtful” to be asked when you’re starting a family.

The actress admitted that while she doesn’t mind being open about wanting to be a mother one day, she knows for some people it can be painful because they could be struggling to conceive.

Writing in a guest column for Closer magazine, she said: “Personally, I don’t mind being asked and I do want to be a mum one day when I’m ready.

“But in your mid-30s, you’re already aware your biological clock is ticking and for those who are desperately trying for a baby, it must be really hurtful to be constantly asked.

“Also, not everyone wants kids, so that should be respected too.”

The 35-year-old star has been with her partner Greg Whitehurst for four years, and while she knows she wants to raise a family one day, she pointed out there are plenty of reasons for couples to want to wait until they are older.

She added: “The average age of a new mother is getting older every year, with one in five first-time mums now over the age of 35.

“I’m surprised, as I know a lot of young mothers in their 20s and teens, but I can also understand it, as there are more options for people nowadays, like travelling and having fun before settling down, or wanting to get ahead in your career.”

Her comments come after Michelle Keegan admitted her mum Jackie has been asking her and husband Mark Wright when they are going to have children.

The 32-year-old actress recently said: “Not yet. Everyone always asks that question. Don’t get me wrong, I’m not getting any younger. My mum is on it as well. No plans yet, but we definitely do want children in the future.”

Nikki has been busy at work on the soap recently as her character is suffering from Munchausen’s, a mental illness where sufferers pretend to be ill.

Maxine managed to con the whole village – including her own husband, Damon – into believing she only had months to live as a result of a tumour on her spine.

Her lies caught up with her after Damon was arrested for using the money from a fundraiser to give her life-saving treatment to pay for a luxury holiday and a living funeral.

Damon was sent to prison after he discovered the truth about Maxine’s ‘illness’.

Maxine is trying to make amends by getting a job and paying back those she’s taken money from, but so far the village is not proving to be very forgiving.