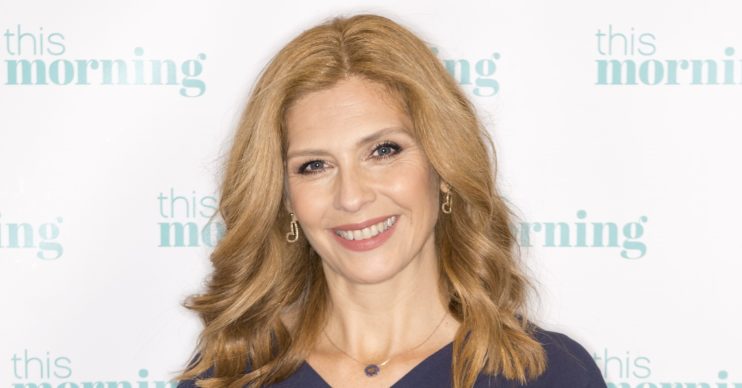 She wanted to be killed off!

Former Emmerdale star Samantha Giles has revealed some fans of the soap felt cheated by her character Bernice’s exit.

Bernice left for Australia last year. And Samantha has hinted that it would be he last stint as she revealed she thinks it would’ve been better for her alter ego to be killed off.

The actress, who has played Bernice on and off from 1998 until 2019, told Inside Soap: “If she had been killed, perhaps I’d have got a better exit story, as it was a little disappointing.

“I had quite a lot of people on Twitter saying they felt a bit cheated by the way Bernice left, but it’s done now. You can’t please everybody.”

What has Samantha been up to since leaving Emmerdale?

After leaving the ITV soap, Samantha went onto coach budding actors before the coronavirus pandemic.

If she had been killed, perhaps I’d have got a better exit story, as it was a little disappointing.

But as well as being a successful actress, Samantha will soon also be able to call herself a published author.

Whilst working on Emmerdale, the mum-of-two was also writing her first children’s novel called Rosemary And The Witches Of Pendle Hill.

The book has been three years in the making. Samantha had almost given up hope of finding a publisher.

She said: “All of a sudden, in the middle of lockdown, I get this amazing email to say that Agora books loved it – and want to publish this summer. I was just in shock really, and I burst into tears.

“I love creating new characters – and I guess that comes back to the reason I had to leave Bernice behind.

“The kids in the books are based on my real-life kids and they are delighted. I don’t know if my younger one will be that thrilled when she gets older, though, as her character is a little farter.”