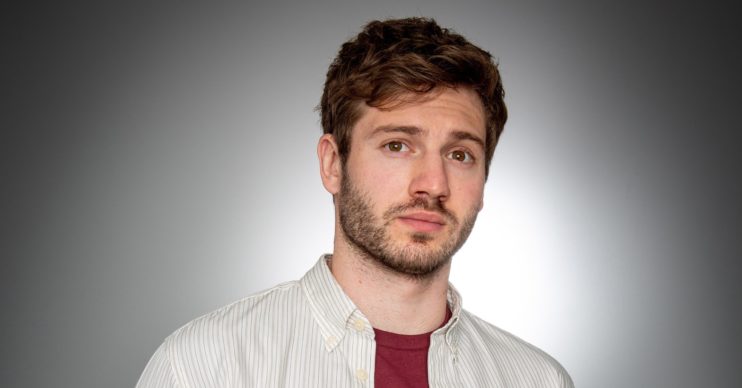 This week, Emmerdale has gone back to its usual episodes after three weeks of lockdown specials.

In last night’s visit to the Dales, viewers finally got to see the continuation of Jamie and Andrea’s storyline. Before the lockdown specials, Andrea fled the village after exposing Jamie and Belle’s affair.

It was revealed that Andrea has been staying in a hotel under a fake name to avoid her cheating husband.

But fans quickly became distracted by Jamie’s tan, claiming he looks like he’s just been on holiday.

Jamie has a cracking tan considering this is 'march' 😂🙈 #emmerdale

Although the reason for Jamie’s tan hasn’t been explained, there are numerous possibilities.

Actor Alexander may have been on holiday pre-lockdown. Or he may have opted to use fake tan.

As viewers are aware, the soap took a three-month filming break during the coronavirus pandemic.

However it is worth noting that some of the new scenes were filmed before the lockdown, so there may be some slight changes to characters’ appearances.

What’s next for Jamie and Andrea?

This week, Leyla brings Andrea and Millie back to the village. But when Andrea spots Jamie and Belle declaring their love for each other, she tells Leyla she can’t stay.

Later Jamie is stunned to find his daughter in the kitchen alone but Andrea is nowhere to be seen.

Next week, one of Millie’s pictures indirectly reveals that she and Andrea were previously hiding in Take A Vow, leaving Jamie furious that Leyla was helping them.

But he’s further confused when Leyla says she has no idea where Andrea is. He’s left worrying that Andrea has done something stupid.

Will he be able to find her?