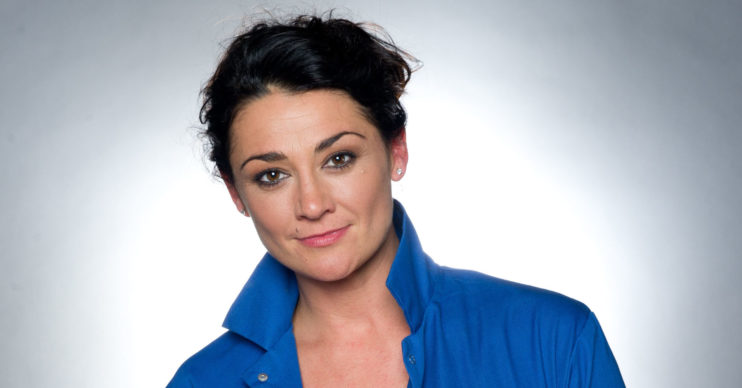 Emmerdale SPOILERS: Moira finds out about Harriet and Malone’s affair

But Cain gets the wrong end of the stick...

In next week’s Emmerdale, Moira finds out about Harriet and DI Malone’s affair. But will she keep quiet?

Before the lockdown episode, Harriet began sleeping with her former colleague, corrupt copper, Detective Inspector Malone, behind her fiancé Will’s back.

In the upcoming scenes, Harriet prays to God for forgiveness over her affair with Malone.

She meets her lover at the church and, despite her protests, it looks like they are about to kiss again. But suddenly they’re interrupted by Moira.

Unable to lie, Harriet comes clean to Moira about her affair with Malone, leaving her stunned. But she’s even more astounded when Harriet reveals Cain’s involvement with Malone’s dodgy dealings at the garage.

Meanwhile, Will confronts Cain and tells him Malone is back on the scene. Cain finds the dodgy detective and warns him to stay away from Emmerdale.

However, when Malone tells Cain he has a new interest in the village, Cain immediately assumes it’s Moira.

Later, Malone warns Moira to keep quiet about his affair with Harriet. But as Malone leaves, Cain is discreetly watching from afar. As he sees his nemesis leave, he’s left convinced that Malone is having an affair with Moira.

But later Cain gets call to say Moira has been involved in a hit and run.

Malone, Harriet and Will

For weeks, Malone terrorised Will, Cain and Billy by getting them to do illegal jobs.

However when Harriet found out, she threatened to report Malone. But things became more complicated when it was revealed Harriet and Malone have history.

Despite Malone forcing her boyfriend Will to get back into crime, Harriet and Malone began an affair.

But it became even more complicated, when Will proposed and the vicar accepted. Will she come clean to Will about her affair? Or will Moira end up spilling the truth?