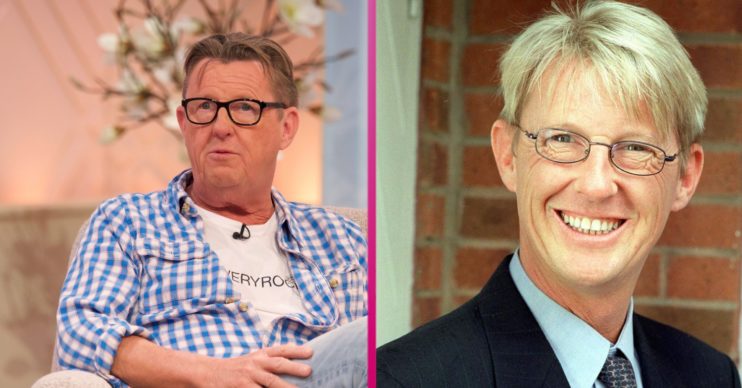 Former Coronation Street star Kevin Kennedy, who played Curly Watts, has revealed he would love to return to the soap.

Kevin played Curly from 1983 until 2003. He decided to leave to pursue a music and theatre career.

However the actor revealed he would love to return to the cobbles.

He told the Mirror: “I’d love to come back to Coronation Street. I still have a great relationship with ITV and… I think Curly would have some stories to tell.

“Coronation Street has changed a lot and evolved with the times. It’s a different soap from when I was in it, but when I joined it was a different show from 10 years before that.

“It changes for the better I think and deals with brilliant ideas and stories.

Kevin also revealed that people will still call out the name Raquel, which is the name of Curly’s ex-wife, when they bump into him.

He said: “That will never leave, and it’s a humbling experience.

“When people do talk to you in the street or shout ‘Raquel’ and things like that it’s a real compliment.

“It means they remember your work. you can’t ask for more than that. they’ll say things like ‘When that storyline was happening I was getting married’. People remember it and it’s great.”

Kevin Kennedy: What do Coronation Street fans think about a Curly return?

In a recent Digital Spy forum fans recently expressed they would like to see Curly come back to the cobbles.

One wrote: “Curly could come back with his grown up child.”

A second said:”There is a place for Curly but it would have to be worthwhile.”

A third added: “I would like to see Curly back , but not for the sake of it. Maybe just a guest stint where he’s in the area for work and calls into Coronation Street to see how it’s changed. There are still a lot of characters still in it from his time that would know him.”

Would you like to see Curly return to Coronation Street? Leave us a comment on our Facebook page @EntertainmentDailyFix and let us know what you think of this story.