Emmerdale viewers are divided over Matty Barton as he tried to stand up to his new 'friends'.

A couple of weeks ago, Matty got friendly with two lads called Ste and Jonno who were on an opposing football team.

Villagers soon saw Matty's behaviour change, he started being rude to friends and turned his back on Victoria when he found out she planned on leaving. 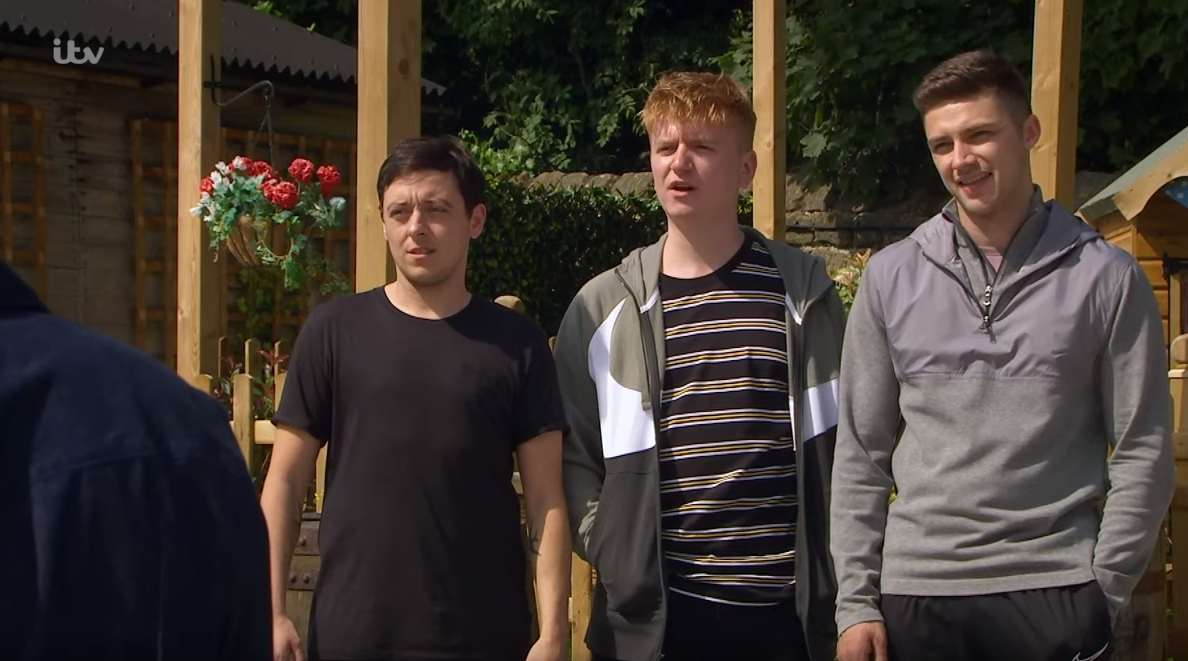 Matty started hanging out with Ste and Jonno (Credit: YouTube/Emmerdale)

However, Matty's friends weren't the nice guys he thought they were, as they broke into his house, took his money and one of them even hit Matty's mother, Moira, in a bid to escape.

Matty found Jonno's driving licence on the ground and realised his 'friends' were the ones who robbed him and assaulted his mother.

Instead of calling the police, Matty thought it was a good idea to go after Ste and Jonno and arranged to meet them. However he later returned home with a baseball bat and was clearly upset.

He revealed to Nate he couldn't hurt them and broke down in tears saying he wanted them to take him seriously. 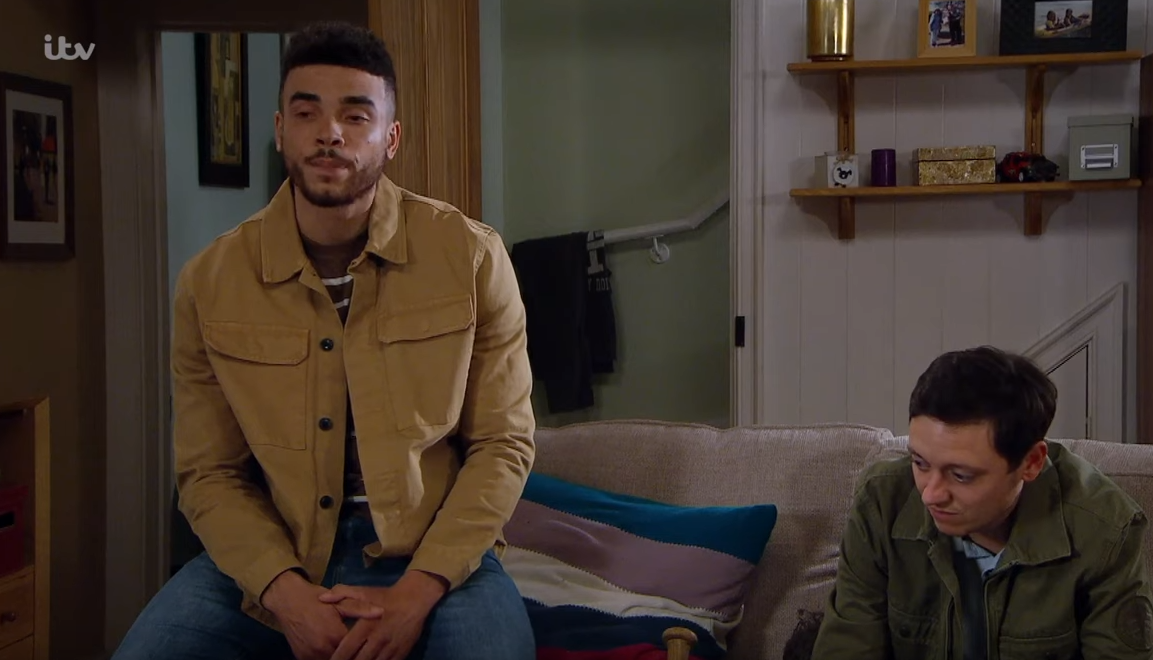 Matty broke down as he revealed to Nate he couldn't go beat up Ste and Jonno (Credit: YouTube/Emmerdale)

He opened up saying he was sick of feeling different from all the other lads and thought he'd feel like the rest of them and be taken seriously.

Some viewers have slammed Matty for how he dealt with the situation.

No sympathy for Matty....great acting by Ash 👍

He is so pathetic is Matty

Matty why don't we leave the beating to Cain. You don't need to hit people to prove your a man. #Emmerdale

Others feel bad for him and praised him for going to the police.