Jai Sharma is struggling to cope with stress at work in next week's Emmerdale and ends up turning to drugs to cope with the pressure.

Fans of Emmerdale will know that Jai has got a rocky past with drugs and fought hard to get his life back on track after becoming addicted to cocaine in 2015. 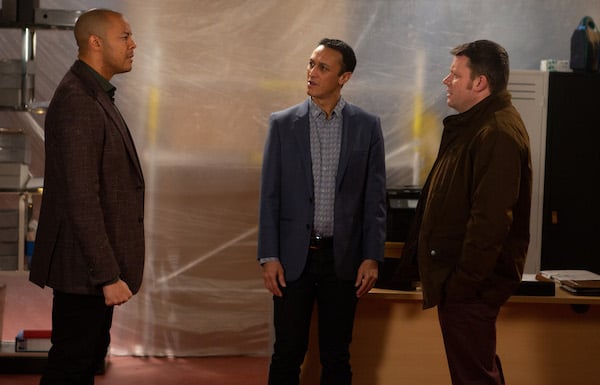 Jai is fuming when they lose one of their sponsorship deals at work (Credit: ITV)

But next week sees Jai drowning under the workload as the Outdoor Pursuits centre gets ready for the grand opening.

Jai soon vents his frustration at Al Chapman and Kim Tate, convinced he is the only one pulling his weight at work.

Under pressure and having to cover for Al all the time, Jai is stressed when he realises the business has lost one of their biggest sponsorship deals.

Al finally gets his brain in gear and heads out to salvage the sponsorship deal, but things only get worse for Jai when he is told an important deadline has been brought forward. 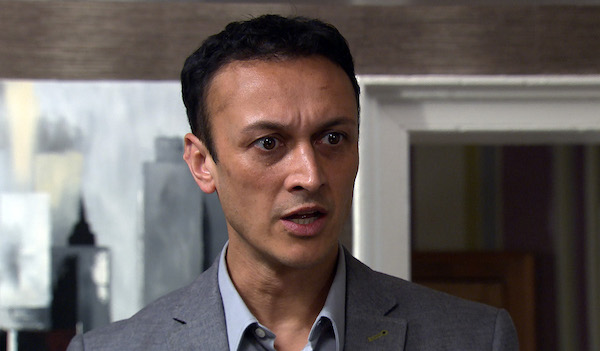 The pressure of getting the Outdoor Pursuits Centre ready for opening is too much (Credit: ITV)

Realising he is going to have to work through the night to get everything done, Jai is struggling to cope, and with Al and Kim nowhere to be seen, it looks like the workload is all on him once again.

But as the pressure gets too much, his thoughts turn to cocaine and soon he is calling for a pizza delivery, but it's not just a margarita that he's ordering.

Read more: Emmerdale's Natalie J Robb thinks Moira can 'come back' from everything

Jai calls one of his old contacts and asks for a 'special' pizza to be delivered, but as it arrives, Graham turns up at the office and Jai is on edge. 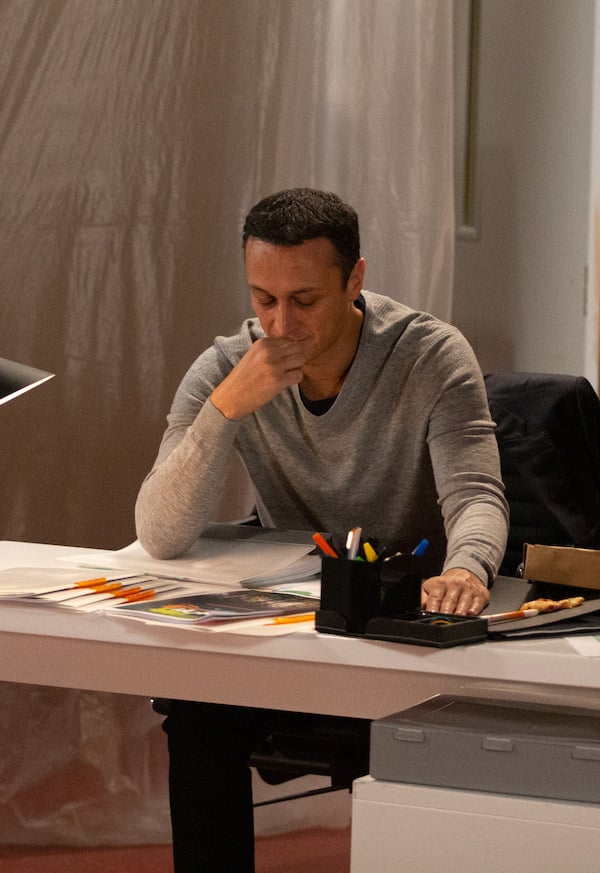 Will Jai take drugs to cope with his stress? (Credit: ITV)

Graham is baffled by Jai's odd behaviour, but it's only when Graham leaves that his shifty behaviour is explained...

It's not just a stuffed crust in the box, but also a bag of coke.

As Jai stashes the drugs in his desk draw, it seems he is very close to returning to his old ways... but will he give in to temptation?

Do you think Jai will give in to temptation? Leave us a comment on our Facebook page @EntertainmentDailyFix and let us know what you think!