Dee Dee Blackstock is said to be returning to Emmerdale village to coincide with her mum Bernice's exit.

Viewers know that Bernice said goodbye to her daughter in late 2017, when the truth about her money lies cames tumbling out - leaving Dee Dee feeling betrayed that her mum hadn't been honest with her. 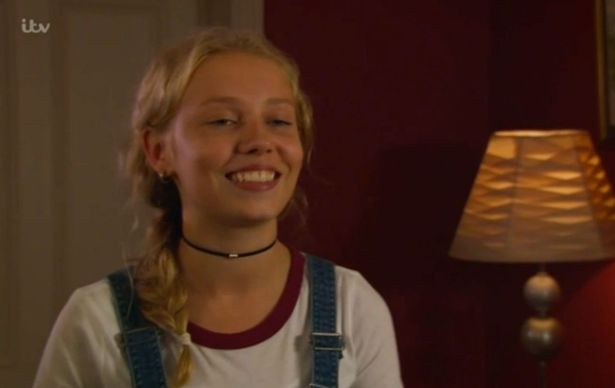 Bernice's business had been doing well and she was hoping that the extra profit would help to clear the debts that she had amassed trying to prove her non-existent fortune to Dee Dee.

But, when she heard how much Lydia was struggling financially, she felt guilty as the money from Mrs Dumphreys was meant for her and she finally did the right thing and came clean about what she'd done.

Dee Dee, mortified by her mum's behaviour, made the decision to head back to Australia. 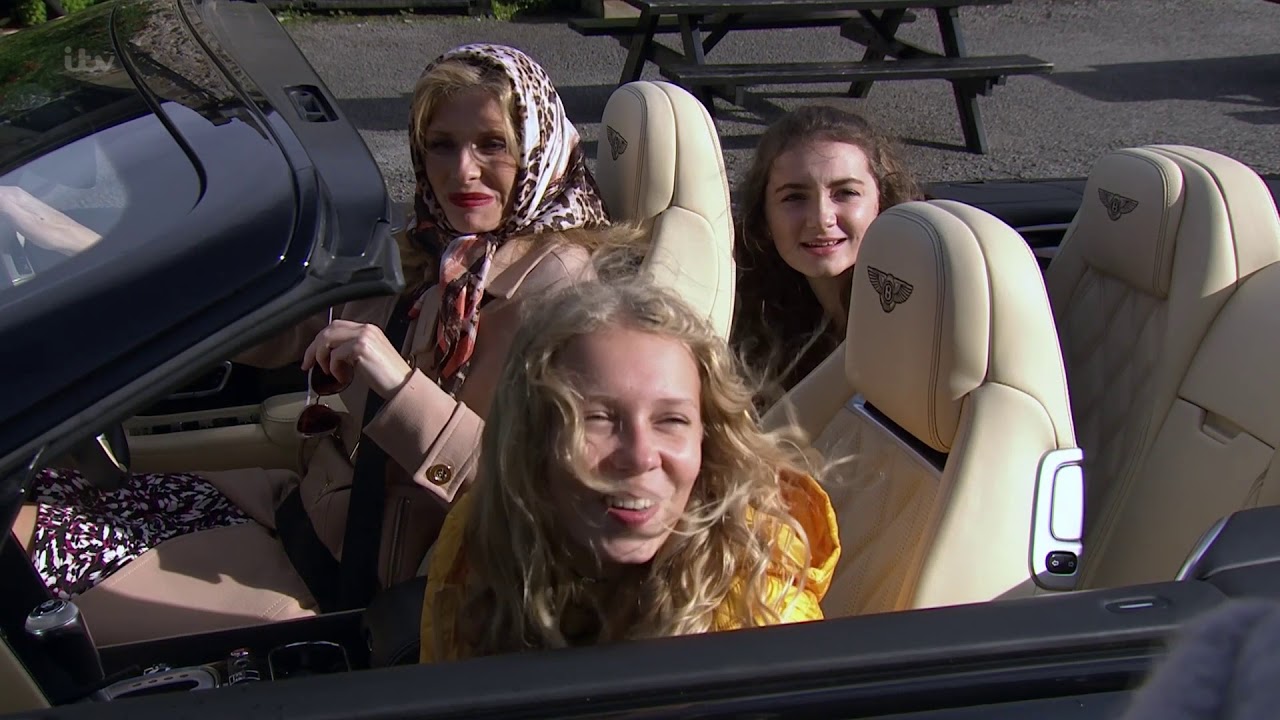 Dee Dee will be making a return to Emmerdale (Credit: ITV)

Now, The Sun has claimed that Dee Dee will be returning to the ITV soap for her mum Bernice's exit.

The schoolgirl - who was last played by actress Mia Gibson-Reed - will apparently arrive in the village next month for her mum's wedding to Dr Liam Cavanagh.

Dee Dee's return will have unexpected consequences for Bernice.

However, according to the newspaper, things won't go smoothly as Dee Dee's arrival in the village stirs up some old dramas for Bernice and threatens to throw her marriage off-track. 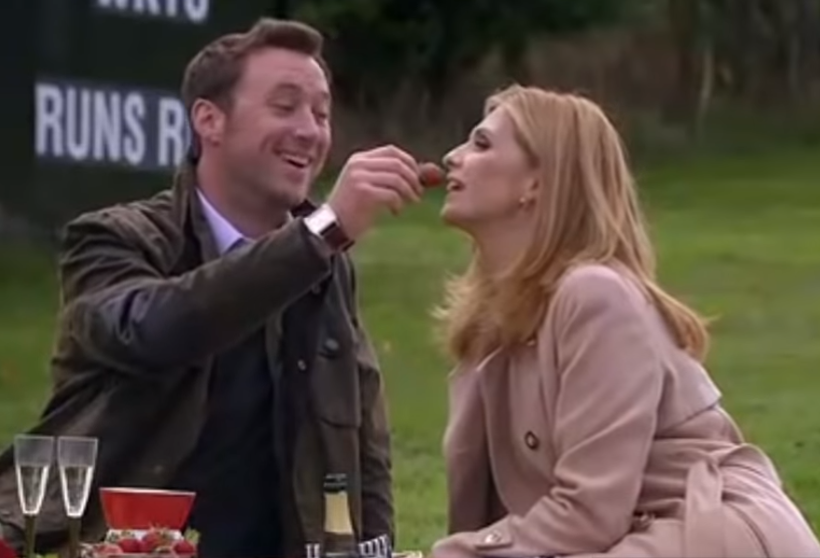 Will Bernice get her happy ending? (Credit: ITV)

An insider said: "Dee Dee's return will have unexpected consequences for Bernice as she begins to question her life in the village."

In the coming weeks, viewers will see Bernice trying to contact her daughter on the phone, until Liam reveals he has a surprise for her.

She tweeted: "After seven fabulous years I am shortly to be hanging up Bernice's aprons and leaving the Dales to pursue other creative projects.

"I will miss all the friends I've made on the show, but I'm very excited to be moving on to pastures new."

After 7 fabulous years I am shortly to be hanging up Bernice’s aprons and leaving the dales to pursue other creative projects. I will miss all the friends I’ve made on the show, but I’m very excited to be moving on to pastures new.

The actress joined the show in 1998 as a barmaid at The Woolpack, after leaving her first husband when she caught him in bed with another man.

She revealed this month that she has already filmed her final scenes.

Are you looking forward to seeing Dee Dee again? Let us know on our Facebook page @EntertaimentDailyFix.