Fans of Emmerdale have called out scriptwriters over a plot hole in Robert's exit storyline.

In last night's episode of the ITV soap (September 5 2019) Robert prepared for his plea hearing for his attack on Victoria's rapist Lee.

Before he had a chance to even leave for court, Lee's mother Wendy turned up at Robert and his husband, Aaron's house. 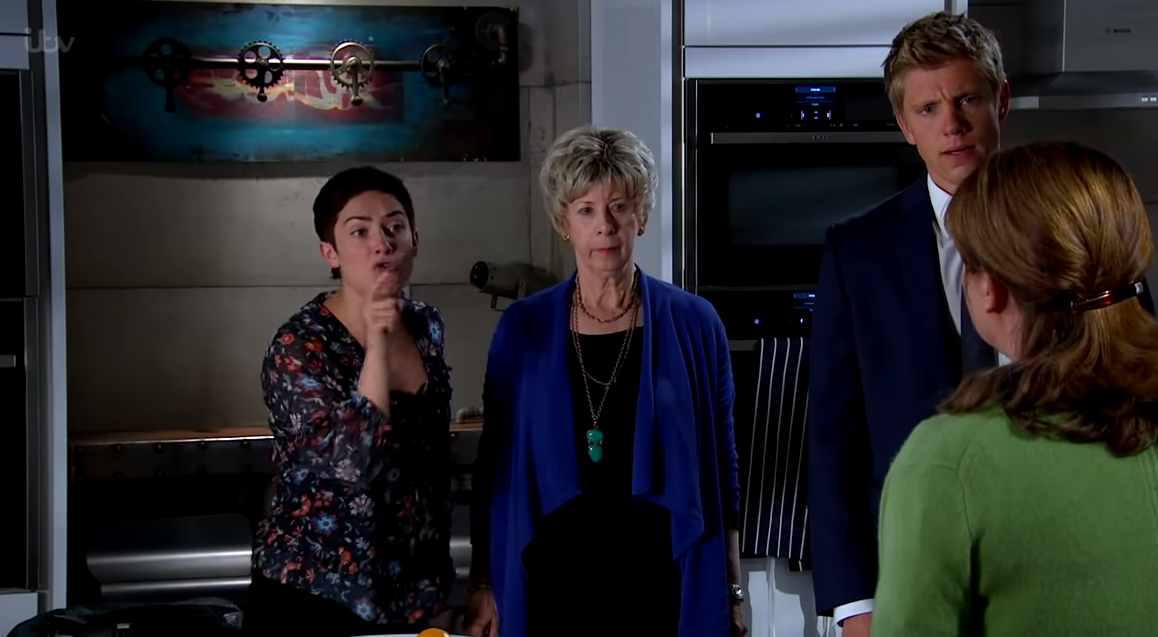 Wendy came to Aaron and Robert's house before the trial and told Victoria, a witness, to tell the truth (Credit: YouTube/Emmerdale)

As she stormed in she told Robert to admit what he did to Lee and that the attack wasn't self defence.

Wendy approached Robert's sister Victoria, who had originally told the police she had witnessed the attack, and called her a liar saying she would lie in court just like she lied to the police about Lee. 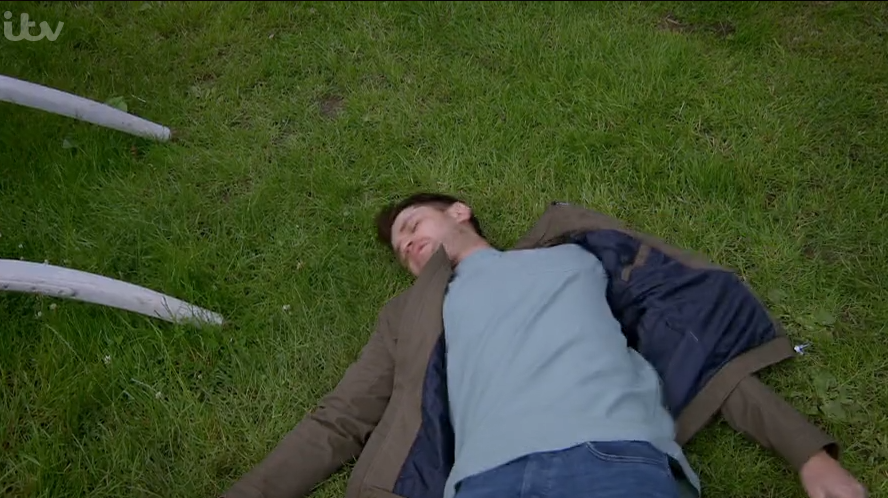 Robert hit Lee over the head with a shovel, but it wasn't self-defence (Credit: ITV hub)

Can't Lee's mum get into trouble for approaching any witnesses?

Wendy accused Victoria of "crying rape" and said that no one would believe her in court.

However, viewers have been left questioning how Wendy got away with interfering with a witness.

Why has no one reported or mentioned to the police about Lee's mum constantly harassing them. This story has to be one the the most implausible stories emmerdale's done in a long time #emmerdale

Why does Lee get away with rape, and Wendy keep getting away with trespassing, threatening and harassing someone? #robron #emmerdale

#Emmerdale can't Lee's mum get into trouble for approaching any witnesses? 🤔

In reality they have Wendy done for intimidation and that would go against her and her son so why is the only cop in the county not on this real crime? #emmerdale

Perhaps they will end up reporting Wendy and it will help Robert's case?

Last month, Robert attacked Lee, who raped Victoria during Emmerdale's Big Night Out, after Lee made some vile comments about Vic and hinted he would attack more women in the future.

Robert hit Lee over the head with a shovel as the rapist walked away from him.

Lee raped Victoria and she is pregnant with his baby (Credit: ITV)

Victoria, who is pregnant with Lee's child, saw the end of the attack and told the police it was self defence - even though it wasn't.

Earlier this week, Vic realised she couldn't lie in court as she felt it would make her as bad as her rapist.

As Robert went into court, he decided to plead guilty so he could face a lesser sentence, leaving his future in prison almost certain.