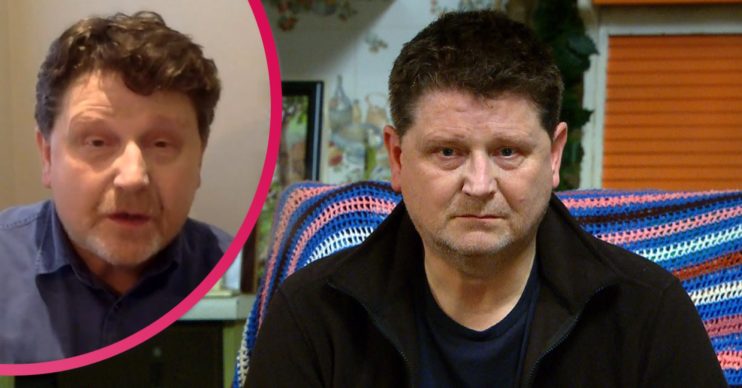 Emmerdale has confirmed at least one character will die

Emmerdale star Reece Dinsdale has teased there will be a fourth victim in the upcoming stunt scenes.

In this week’s episodes, Jimmy King will end up crashing  his truck after losing control on the road at speed and smash into farming buildings.

Meanwhile Mandy and Paul are preparing for their wedding. However viewers have seen Liv grow increasingly suspicious about Paul.

Read more: Emmerdale’s Mandy Dingle star Lisa Riley worried history will repeat itself and she will die in 14 years

This week, she ends up confronting him after figuring out the truth from Connor. But has she put herself in danger?

Emmerdale has confirmed at least one character will be killed off, but are keeping tight-lipped on who.

Today (Monday, March 29) Reece Dinsdale, who plays Paul, appeared on This Morning to talk about the upcoming scenes.

Speaking to Holly Willoughby and Phillip Schofield: “The week is fantastically done.

“At the beginning you see three beds in the hospital, and if I’m correct, you don’t see who’s in the bed, but you might see who’s visiting the beds.

Bookies have started releasing their odds on who they think will pay.

Ladbrokes has released their odds on who they think will be killed off in the upcoming scenes.

Jessica O’Reilly of Ladbrokes said: “Emmerdale fans wouldn’t be too sad to see Paul exit the show, and the odds suggest his downfall may result in his death.”