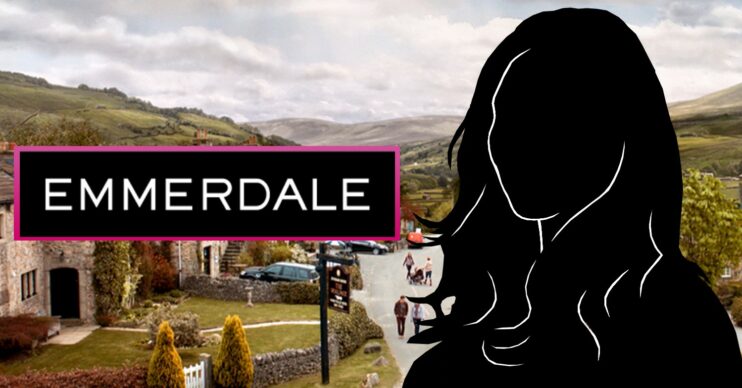 Liv gets a shock

Emmerdale spoilers for tonight (Friday, July 8 2022) reveal Liv gets a shock when her mum Sandra turns up.

Meanwhile Chas gets a message from Al, but what does he want?

Last time viewers saw Liv’s mother Sandra was last year, when Liv went to stay with her at a caravan park in Wales.

At the time, Liv was struggling with her alcohol addiction.

Sandra, who is also an alcoholic, agreed to let her daughter stayed and they would party and drink together.

However when Sandra witnessed Liv have a seizure she panicked.

Liv’s half-brother Aaron managed to track his sister down and told Sandra about Liv’s epilepsy.

Although Liv wanted to stay, Sandra realised she wasn’t fit to look after her daughter.

Liv returned to the village and after being arrested for the murder of Ben Tucker, she decided to get sober.

She was released from prison after it was proved Meena Jutla killed Ben and went on to marry boyfriend Vinny.

Tonight Liv gets a shock when Sandra turns up in the village to see her.

She tells her she wants to seek help with her drinking.

But how will Liv react to seeing her mother, and does Sandra really want help for her drinking?

Over the last few weeks, Chas has been cheating on husband Paddy with Al Chapman.

Chas and Al have been on and off over the last few weeks.

In last night’s episode (Thursday, July 7) Chas had a heart-to-heart with brother Cain.

Chas told him they would arrange when to meet up and wouldn’t contact each other through the phone.

She also said there could be no feelings involved and they could end things at any time.

However tonight an excited Chas receives a message from Al.

Have you been watching tonight’s episode of Emmerdale? Leave us a comment on our Facebook page @EntertainmentDailyFix and let us know what you think!