Emmerdale spoilers for next week see Billy left devastated when he discovers Dawn spent the night with Ellis.

Meanwhile, Belle’s on a downward spiral and Charity’s in for a big surprise. 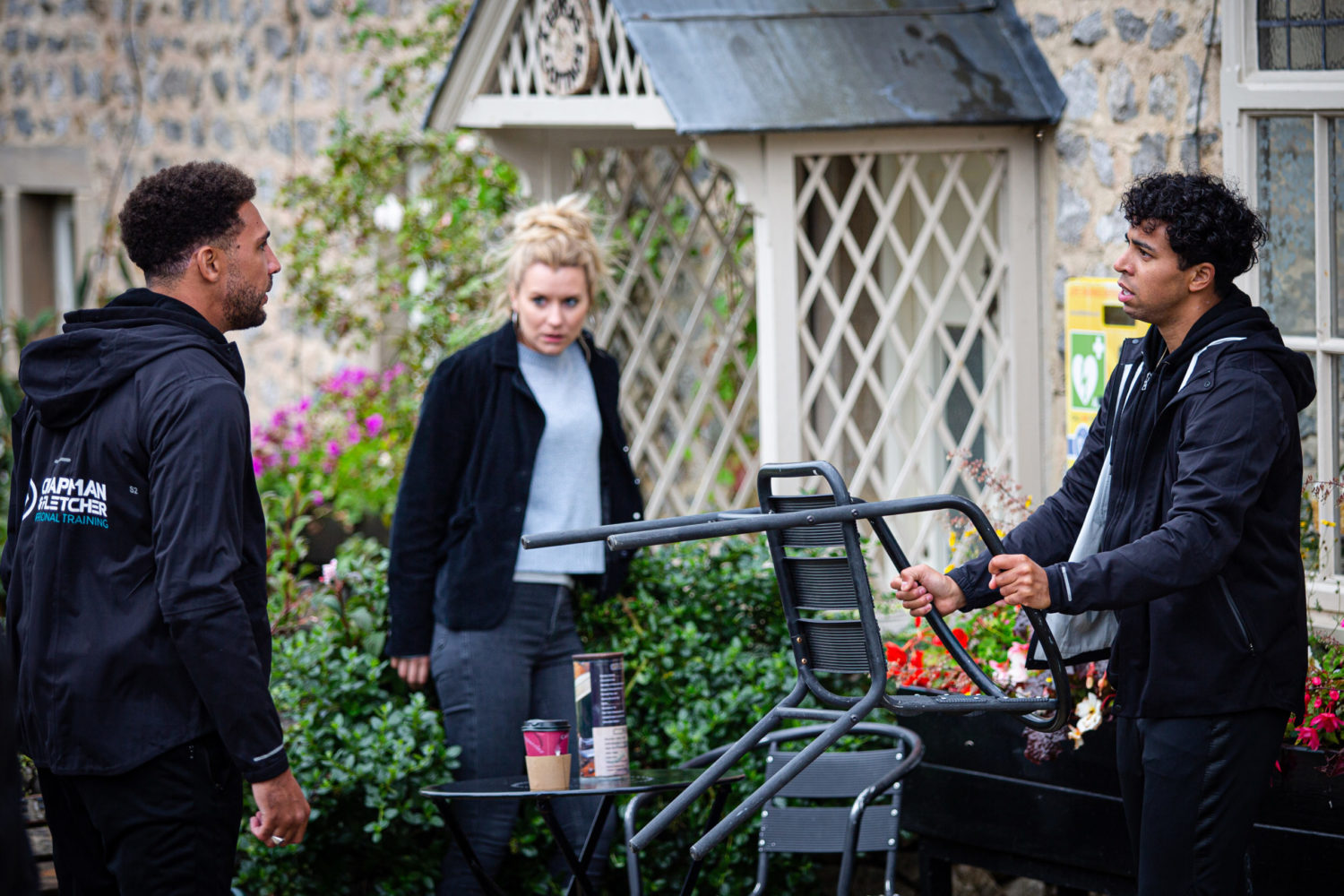 Dawn’s plan to push Billy away works when the news that she slept with Ellis is revealed.

Will is stunned that Dawn would sleep with Ellis, and she admits that she purposefully bedded him. 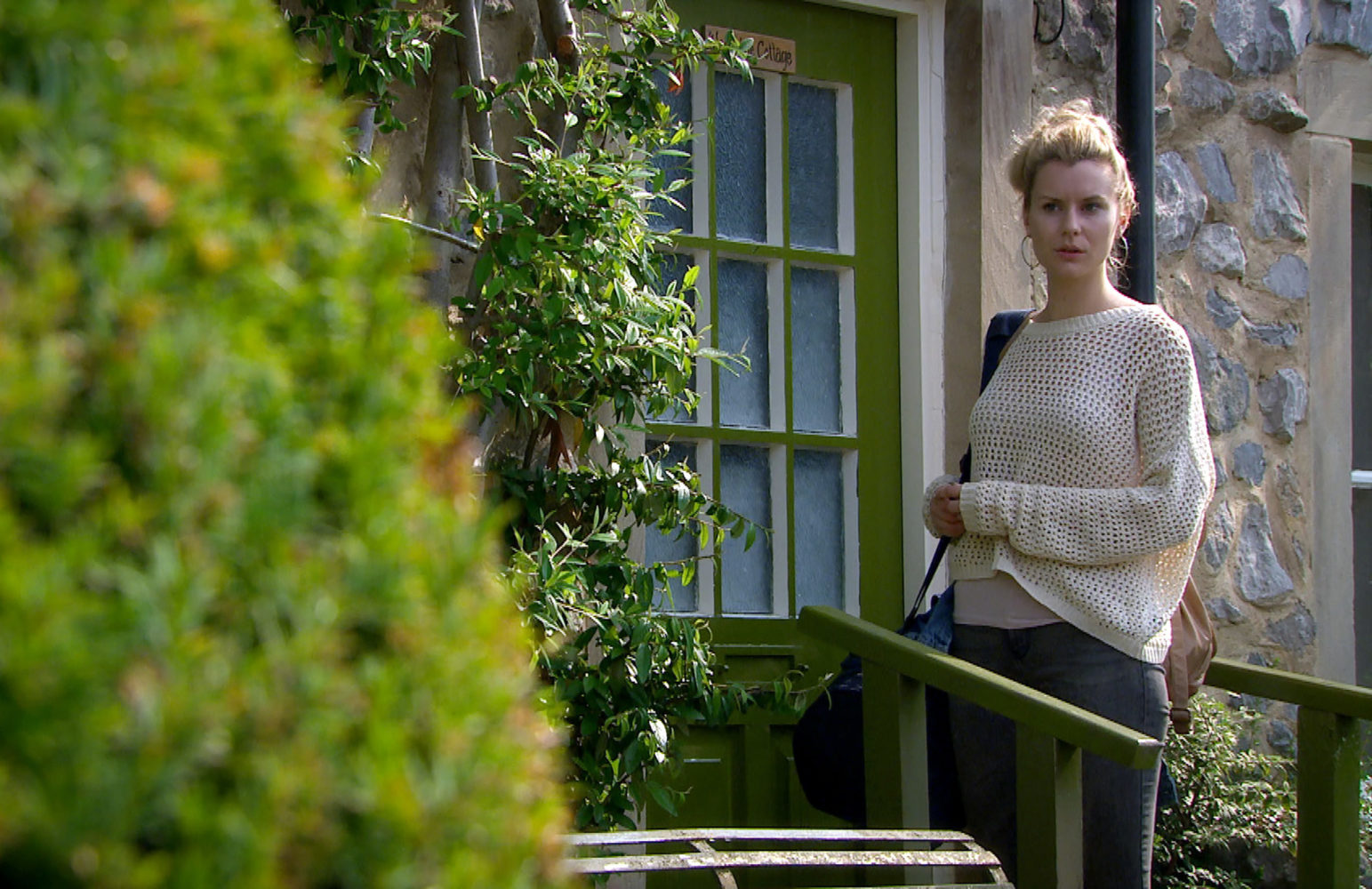 Dawn breaks down, knowing she has now done the one thing that Billy will never forgive her for.

Knowing she has lost the love of her life and there is no going back, Dawn packs a bag.

But where is Dawn going? And will she tell anyone that she is leaving? 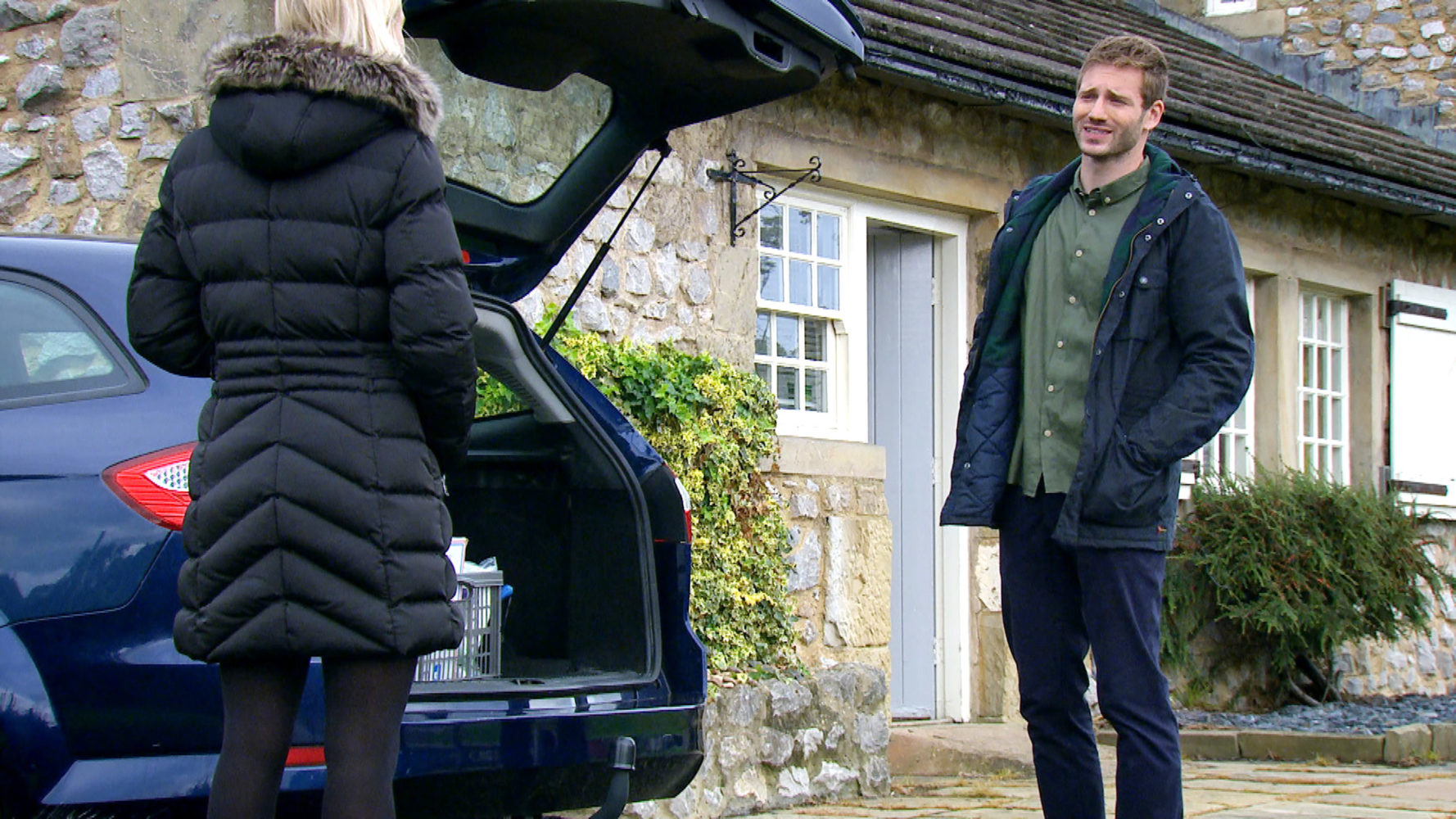 Belle wants revenge on Jamie while doing one last shift with him at the vets. 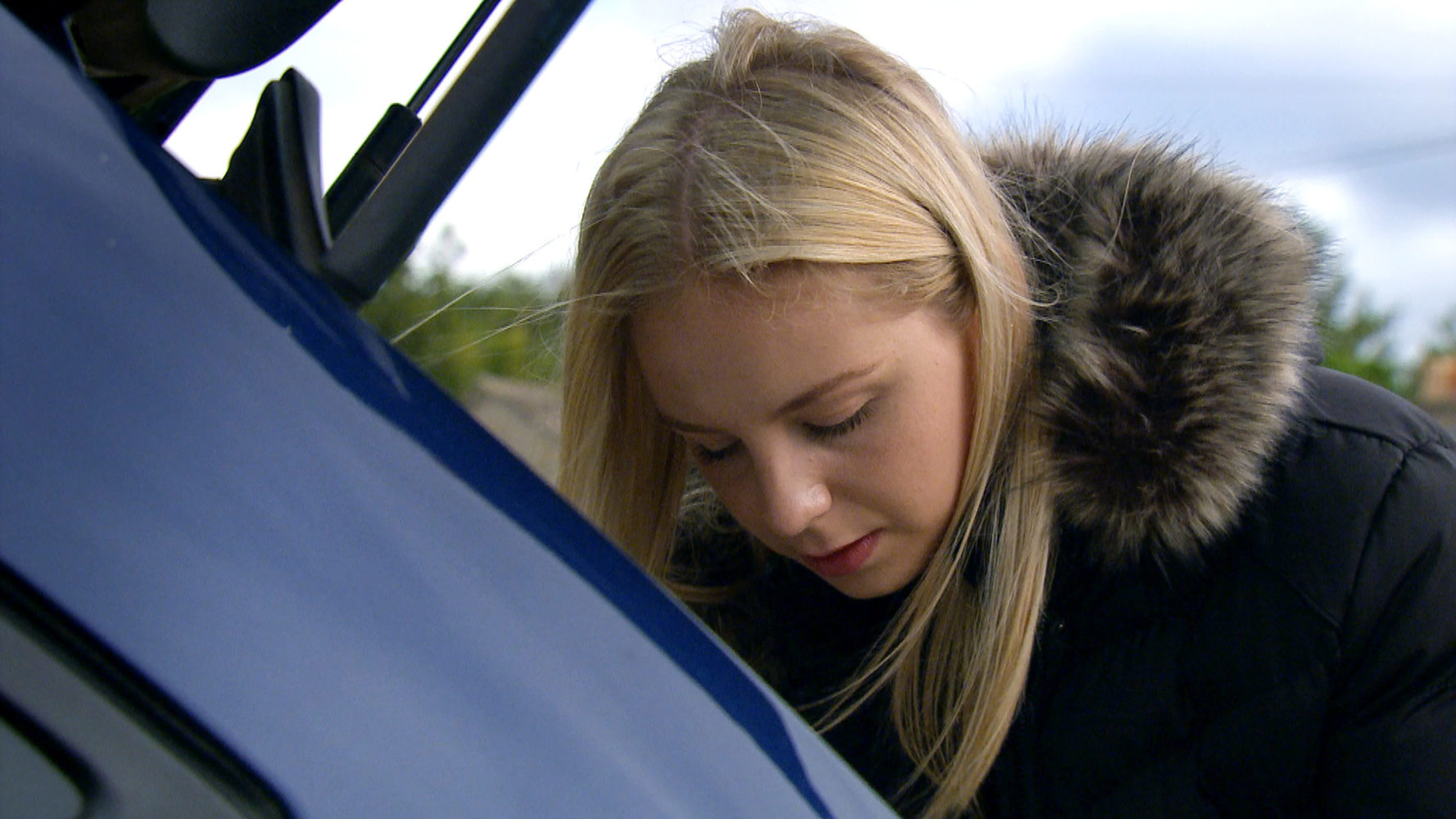 She swaps two vials of veterinary drugs that Jamie keeps in his car.

But when Jamie and Paddy find out, she quits her job on the spot. 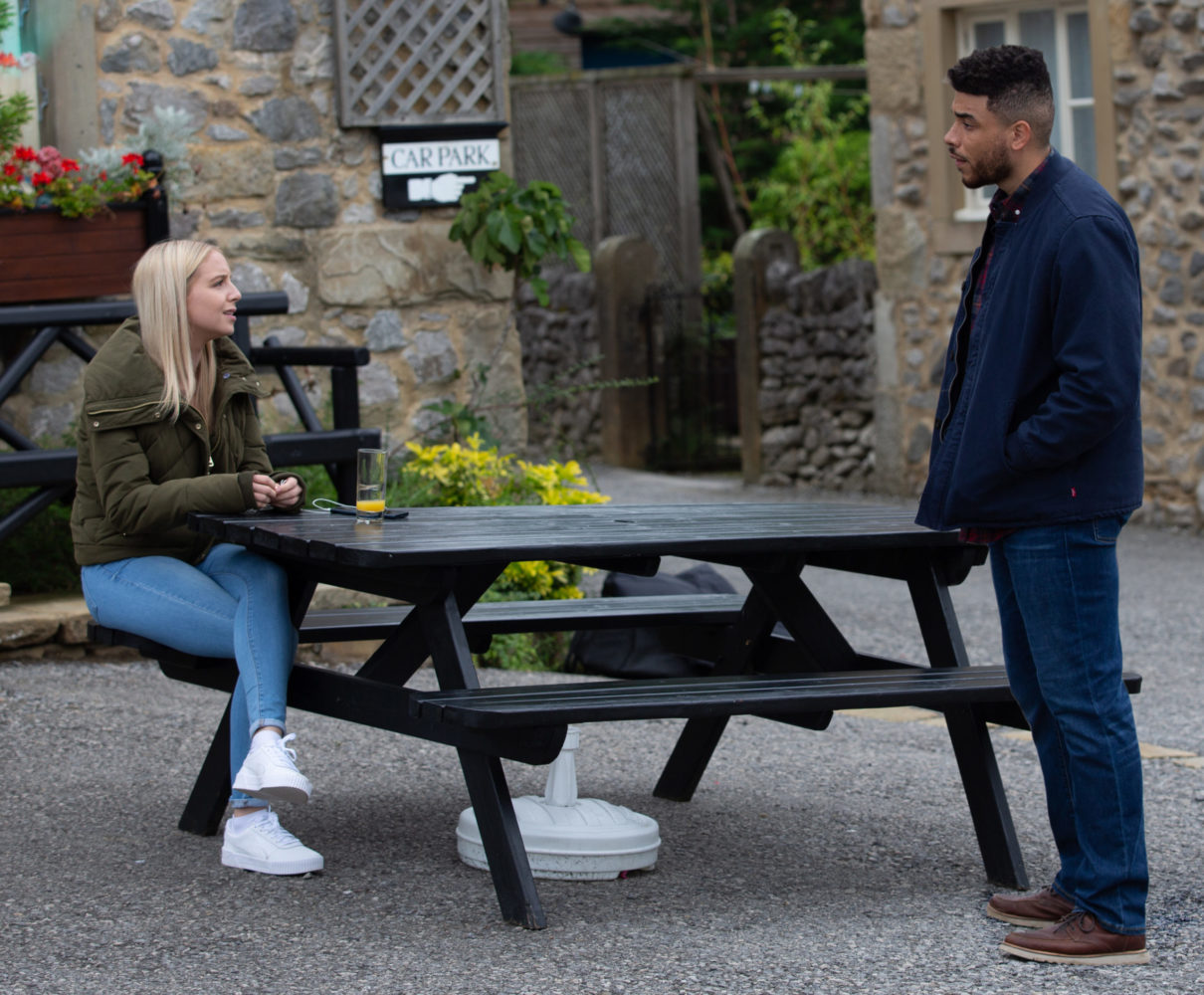 Nate is worried that exhausted Belle isn’t coping and urges her to rest.

Little does he know, she has already started hearing Lisa’s voice in her head.

The voices tell Belle that Andrea is to blame for everything, but will she take action? 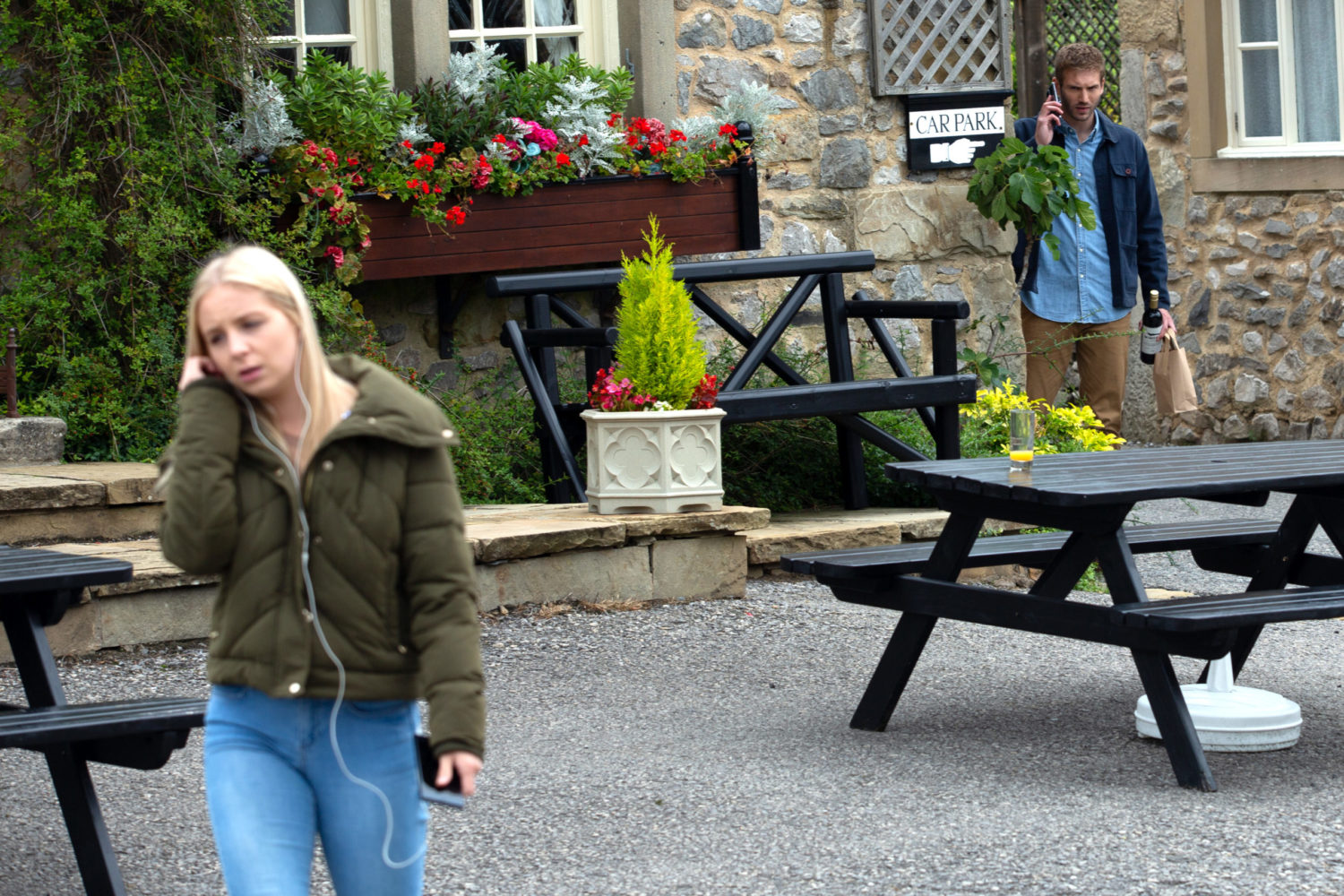 But Jamie’s also not finished with his revenge plan yet.

He sets out to sabotage Belle, but what has he got up his sleeve this time?

Read more: Dancing On Ice star Joe-Warren Plant: Who is he and is he leaving Emmerdale? 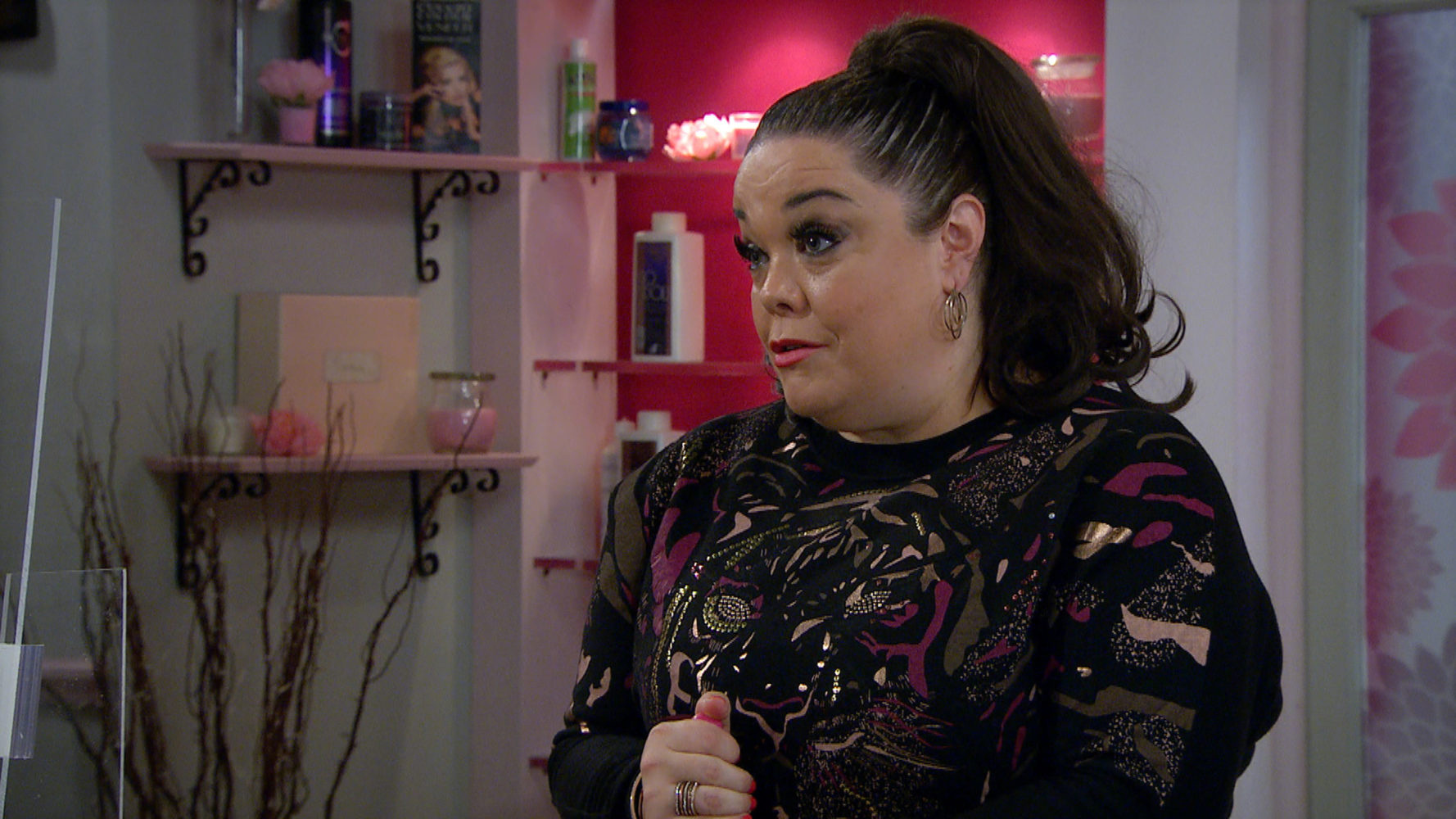 Mandy tells Leyla that Bernice has given them both until the following day to get their bids in for the salon. 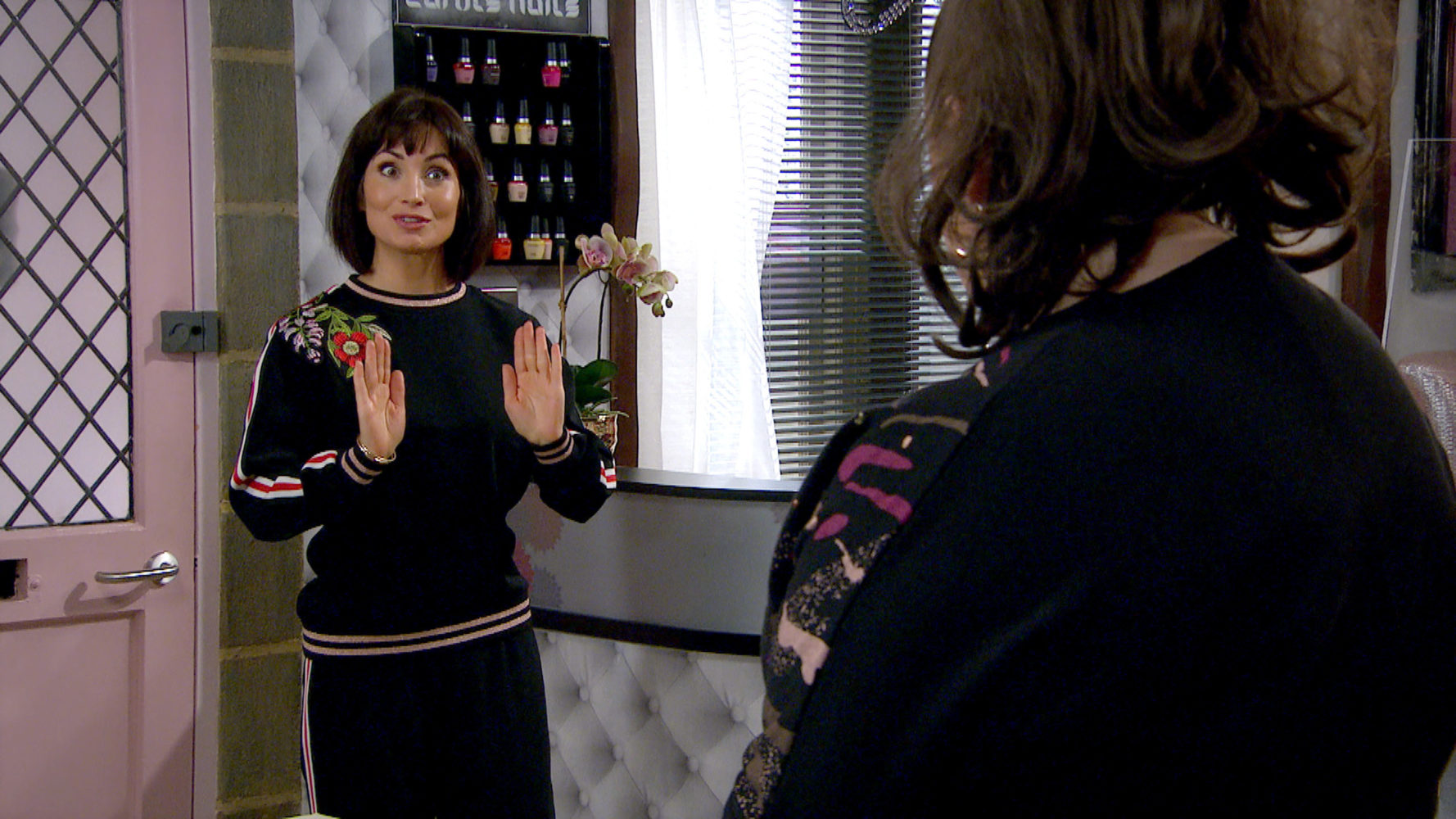 But who will win the lease by getting their money in first?

As Mandy struggles to get her hands on the cash, Paul tries to help.

But how far will he go to get the money that she needs? 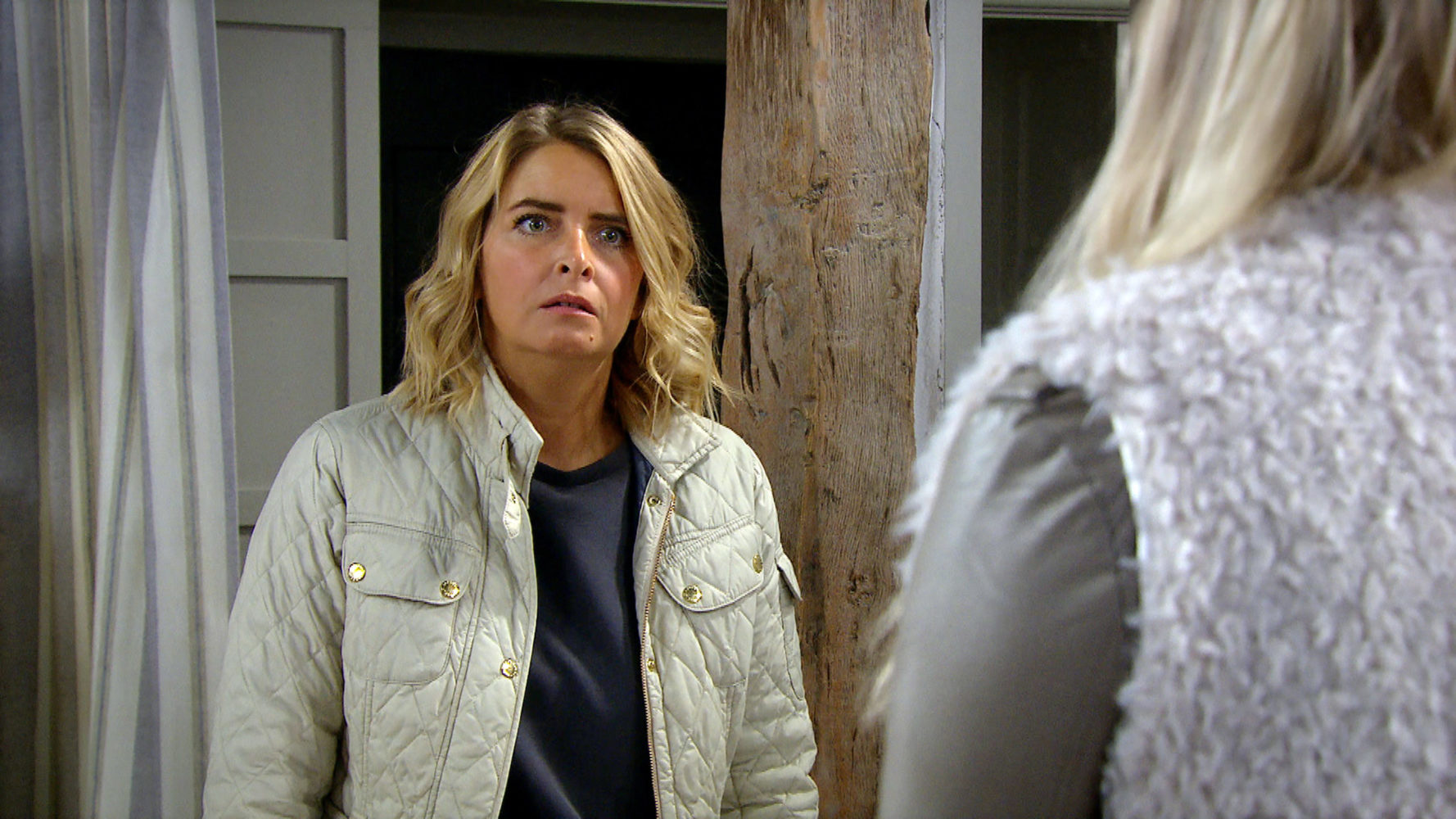 Charity is down in the dumps, convinced her relationship withVanessa is doomed.

But Rhona and Tracy have got a huge surprise for her. 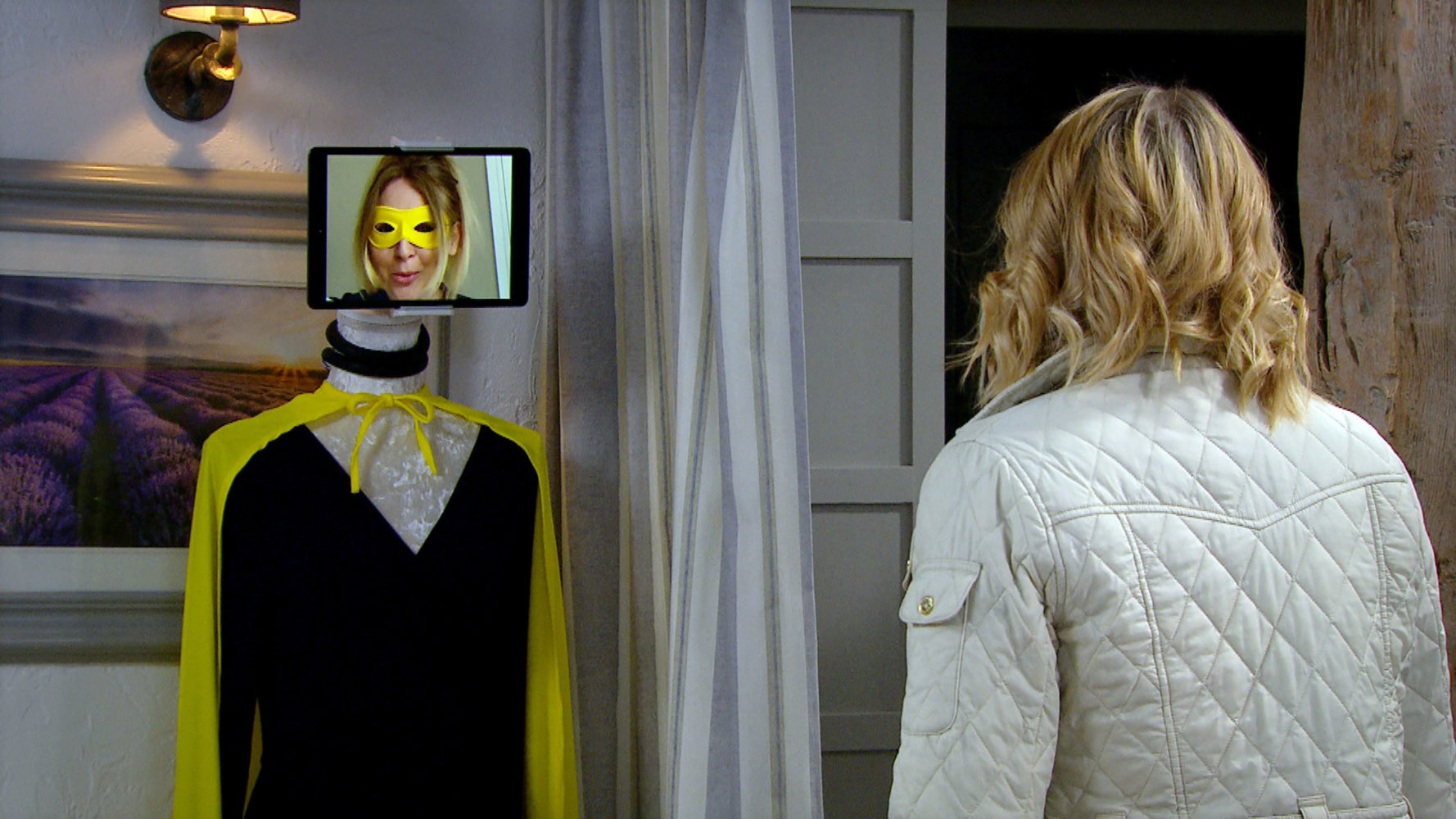 They set up a virtual date for Charity and Vanessa… with Vanessa’s face on a tablet and a mannequin.