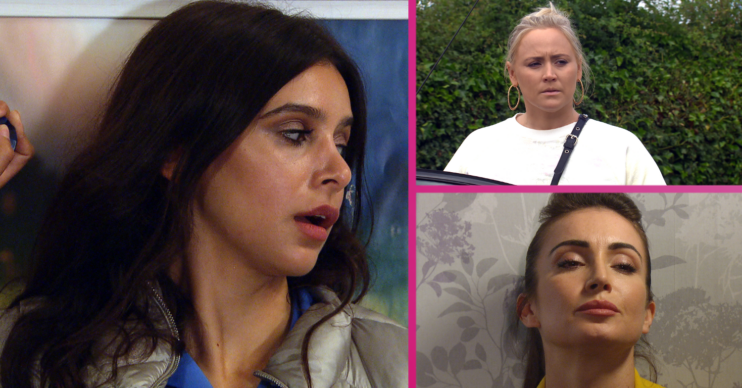 Meanwhile Faith worries about Tracy and Leyla fears she’s having a miscarriage. 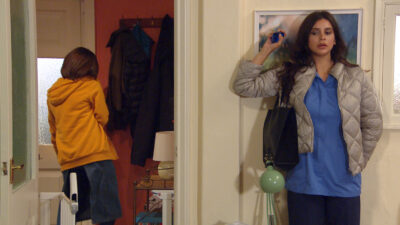 Having stolen keys from Amy, Meena lets herself into Victoria’s and starts to mess with her things.

She hears the front door and Victoria enters.

Meena grabs a nearby paperweight and prepares to use it.

She manages to stay out of sight but her phone buzzes at the wrong time. 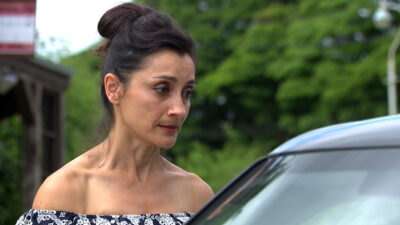 Victoria realises there’s someone in the house and rushes out threatening to call the police.

Meena is un-phased and heads out of the backdoor.

On Main Street, Manpreet tells Meena that Aiesha has been rushed to hospital in Ibiza and is in critical condition.

As Manpreet begs her sister for help, Meena struggles to tear her eye away from Vic and David. 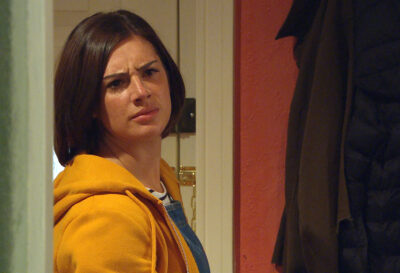 Later at the pub, Meena continues to keep her eye on David and Vic as she briefs PC Swirling on the break-in.

Chas and Victoria are suspicious about Meena’s reluctance to do the right thing by Manpreet and Aiesha.

David tries to convince her she should be there for her sister.

Soon Victoria’s paperweight falls out of Meena’s bag in front of David, will he notice? 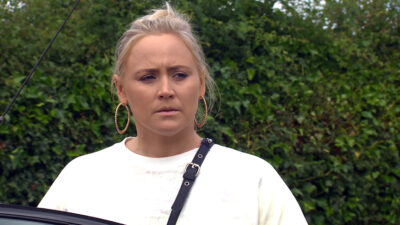 Faith finds a vacant and detached Tracy at the bus stop.

As they chat Faith buries her thoughts about Tracy’s incoherent train of thought.

When Nate returns from work that evening, Tracy immediately heads out saying she might stay the night at Priya’s.

As she leaves, Tracy tells Nate that she loves him and Frankie. 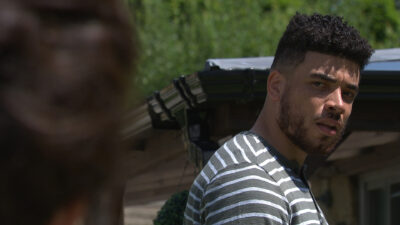 A taxi arrives at the bus stop to pick up Tracy and she tells the drivers she’s not coming back.

The next day, Nate discovers Tracy couldn’t have been at Priya’s.

Following her encounter with Tracy the previous day, Faith is concerned.

As Nate worries about Tracy’s disappearance start to spiral, Faith gets a hunch about where she might be. 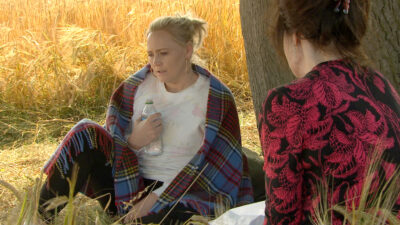 She borrows Pollard’s car keys and finds Tracy, who is lost in thought searching for her dad’s tree.

Spaced out, Tracy can’t help but reveal her delusions to Faith as she swings back and forth between severe paranoia and eerie calm.

Faith is concerned Tracy has postnatal depression. Will she convince her to get the help she needs? 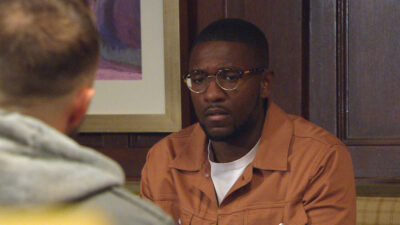 Ethan is still privately worried that Eddy might have given him HIV.

When Eddy tells him his results have confirmed he’s HIV positive, Ethan is even more fearful of his impending results.

Will Ethan tell his dad the truth? 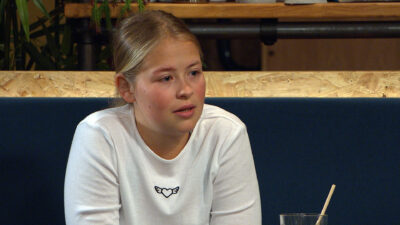 Laurel can see how how much Liv is struggling with her recovery.

She offers her some encouragement. 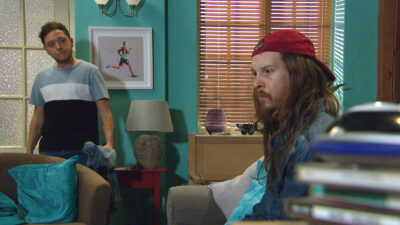 Charity starts to suspect they’re up to something and can’t help but interfere. 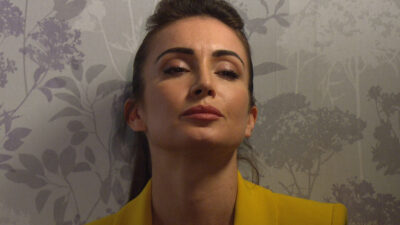 Leyla thinks she’s having a miscarriage. However her focus is on protecting Liam.