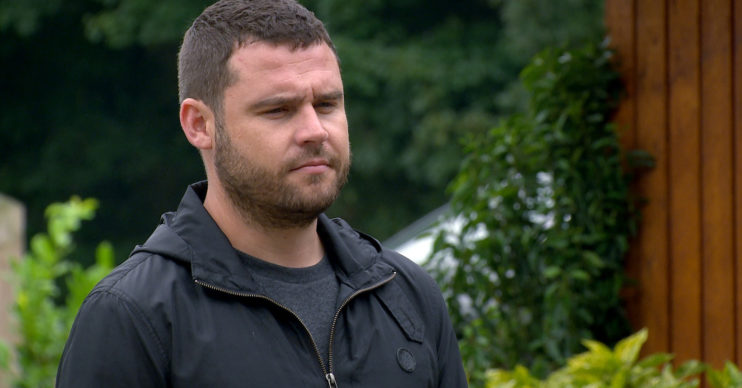 Will Aaron and Ben get together?

Next week’s Emmerdale sees Aaron Dingle  have his past come back to haunt him, but will it ruin his hopes for romance?

After finally getting closure on his marriage to Robert Sugden during lockdown, it seems Aaron is ready to move on.

And with a hot new kayaking instructor in the village, it seems Aaron has found just the man for the job.

The fact that Aaron is constantly at The Hide these days hasn’t escaped Liv Flaherty’s notice.

But it’s not the outdoor activities that have got Aaron interested.

When Liv catches Aaron looking longingly at Ben she realises why her brother is really hanging around.

When Al Chapman introduces the men, Aaron is convinced this is the start of something special.

But while there is chemistry between them both, it soon turns out it’s the wrong sort of spark.

After Chas encourages him to book a kayaking session with Ben, Aaron bites the bullet and turns up full of hope.

A blast from the past

However, he is crushed when Ben tells him he must have a very short memory and storms off.

Aaron is totally baffled by the whole thing, and it is only when Ben points out they already know one another that the penny drops.

Ben reminds Aaron that they went to school together, and that Aaron used to bully him for being gay.

Aaron is mortified as his past comes back to haunt him, and he’s soon doing his best to repair the damage he caused all those years ago.

After Aaron apologises, Ben agrees to make amends and they book another date.

Is this the start of something special between the pair?