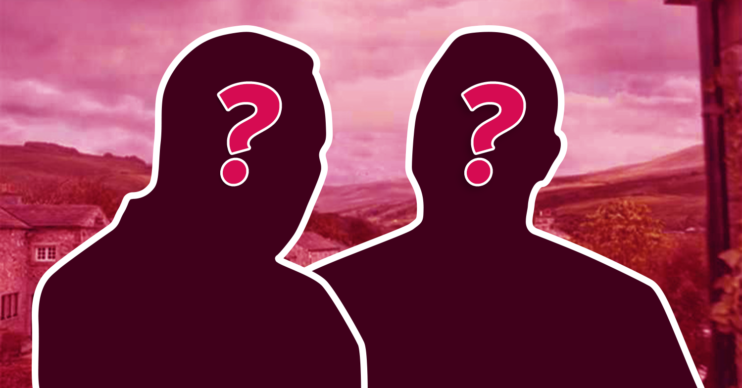 Violence has been brewing for a while!

In next week’s Emmerdale someone’s lifeless body is left on the floor. But who is it?

In the upcoming scenes Harriet is left feeling uneasy when Cain promises a swift vengeance on Malone, believing he was behind Moira’s hit and run. Harriet asks him to think before doing anything stupid.

But later the vicar is floored when the dodgy detective admits he can’t let her marry Will because he’s in love with her.

Malone suggests they run away and start a new life together, which leaves Harriet reeling.

Later, Malone sees Will’s car in the garage and slips inside. He smiles as he goes to plant a dealer-sized bag of drugs in the glove compartment but Will catches him and a row breaks out.

In the aftermath, a crumpled lifeless body lies on the floor. But who is it? And are they dead?

In this week’s episodes Moira Dingle is still in hospital after being involved in a hit and run.

As Moira recently found out that Harriet had been sleeping with Malone behind Will’s back, it seemed as if Malone is the number one suspect.

But what villagers don’t know is it was actually Jamie Tate who hit Moira and left her on the side of the road.

After hearing what happened to her friend, Harriet confronted Malone but he insisted he had nothing to do with Moira’s condition.

Read More: Emmerdale fans turn on ‘evil’ Andrea Tate as she plots to slip up Jamie and Belle

Next week, Andrea lets slip to Kim that it was Jamie who was really hit Moira. Kim takes charged and insists they get rid of any evidence.

But Andrea holds the cards and says they must follow her rules. Or she’ll go to the police.

Do you think someone will die? If so, who? Leave us a comment on our Facebook page @EntertainmentDailyFix and let us know what you think of this story.