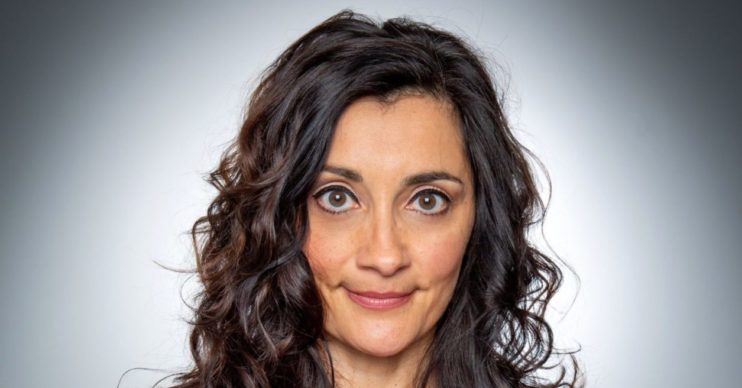 The GP's sister is coming - and there's going to be fireworks

Emmerdale character Manpreet Sharma is getting a new sister.

The GP is played by Rebecca Sarker in the soap and hasn’t had any family members of her own since her daughter Aiesha left the village last year.

Now Manpreet is going to be faced with the sister she is at war with arriving in the village.

An ITV announcement says Manpreet will ‘welcome’ her sister into the village.

But it adds: “But will the warring duo get on or will she become a thorn in Manpreet’s side?”

It isn’t yet known if Manpreet’s husband Rishi or step-children know about her sister, but it’s set to be an explosive few months.

The new sister isn’t the only sibling arriving in the village later this year.

Farmer Moira Barton’s brother will make a shock appearance and cause chaos for her.

Currently Moira is recovering from a hit and run, which left her hospitalised. But it looks like the drama will continue this year when her sibling turns up.

An ITV spokesperson said: “Moira’s family background and childhood have remained a mystery.

“This is all about to change this autumn. We’ll soon discover new secrets about Moira when her brother arrives on the scene.

“He’ll immediately make a huge and irrevocable impact on some of our most-loved characters, especially his sister.”

It is the first time Moira’s family background will be explored.

What is Moira Barton’s family history?

While a lot of Moira’s childhood has remained a mystery what we do know is she married husband John in 1990.

Moira and John first arrived in Emmerdale back in 2009, with their three kids, Holly, Adam and Hannah, who is now Matty.

John died in 2012, and the following year, viewers were introduced to John’s brother James. James had three sons, Ross, Pete and Finn.

However it was revealed that Adam is actually James’s son, as James and Moira had a one-night stand many years before their life in the village.

After John’s death, Moira married Cain Dingle and together they have a son called Isaac and a step-son Kyle.

Read more: Coronation Street and Emmerdale announce when episodes will return to six a week

However last year Moira had an affair with Nate Robinson, which caused her and Cain to split.

The only other relative Moira has mentioned was her mother-in-law Nanny Barton.

Moira frequently goes to stay with the old woman but she has never been seen on screen.