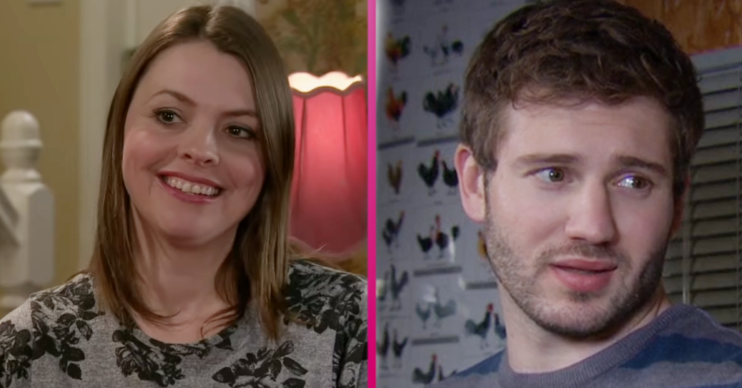 The two soaps have been airing three episodes a week

Coronation Street and Emmerdale will return to six episodes per week from mid-September.

ITV has confirmed the channel’s soaps will be back at their “normal pattern.”

Filming had to be halted due to lockdown measures being enforced in the UK. This meant ITV reduced the number of episodes being shown each week.

When will Coronation Street and Emmerdale go back to six episodes a week?

Coronation Street and Emmerdale will resume airing the normal pattern of six episodes each week.

Earlier this year, Corrie and Emmerdale announced they were cutting their weekly output to three episodes per week. This was to ensure the soap remained on air during the coronavirus pandemic.

Both soaps suspended filming on March 22 as a result of the pandemic.

They later reduced Emmerdale episodes down to two a week for the lockdown episodes .

These featured characters Cain and Aaron, Chas and Paddy, Sam and Lydia, Marlon, Al and Ellis, Mandy and Vinny, and Jimmy and Nicola.

The stars returned to the set for the socially distanced filming for the eps. These told all about how the characters were coping during lockdown.

Are you excited for episodes to return to six a week? Leave us a comment on our Facebook page @EntertainmentDailyFix and let us know what you think of this story.