Emmerdale spoilers in pictures for next week see Kyle’s life in danger when he gets caught in the middle of Jamie and Mack’s feud.

Meanwhile, Laurel turns to drink to block out her torment, and Rishi and Manpreet’s marriage is in tatters.

1. War between Mack and Jamie takes a dangerous turn 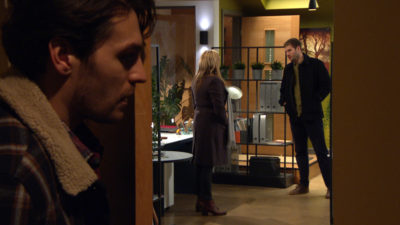 Mack’s plotting against Kim and Jamie steps up a gear when he overhears them talking.

They are discussing a potential client who is coming for a meeting, giving Mack an idea. 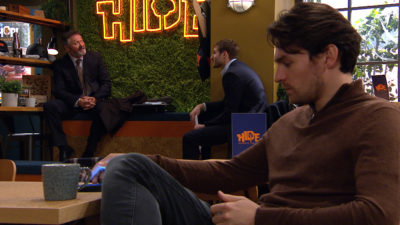 Mack sets a trap, sending an imposter client to the meeting with Jamie.

But Jamie has no idea that the man he is showing the business accounts to is a fake.

Jamie and Kim are fuming when they discover they’ve been hoodwinked. 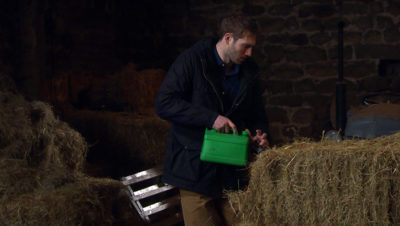 More determined than ever to teach Mack and Moira a lesson, Jamie grabs a petrol canister.

At Butlers, Jamie douses the barn in petrol, oblivious to the disaster that is about to unfold. 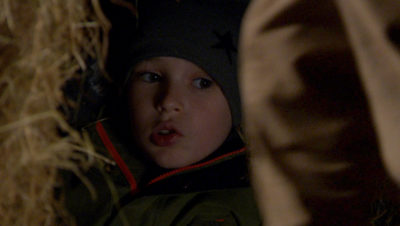 Jamie has no idea that Kyle is playing hide and seek in the barn he’s about to set fire to.

Will Mack realise in time that Kyle is in danger? 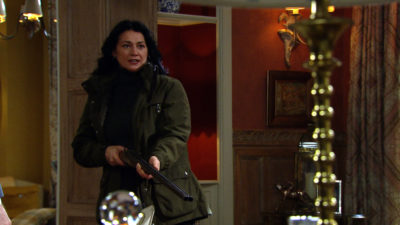 Moira is livid about what happened with Kyle and heads to Home Farm with a gun. 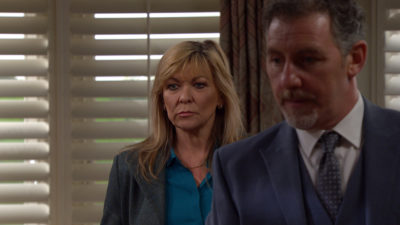 As Moira enters with a shotgun, Greg, the real client Kim was meeting with, makes a bid for freedom.

Soon Moira points the gun and pulls the trigger… but who is she aiming for? And will they make it out alive?

Read more: Who was Kim Tate married to, besides Frank Tate, in Emmerdale? 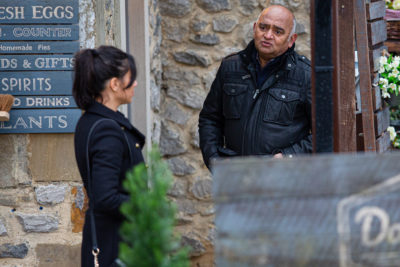 Priya and Jai fuss around Rishi who is still fuming with Manpreet.

Rishi is adamant that his marriage is over, but can Jai and Priya help him pick up the pieces?

3. Laurel falls off the wagon 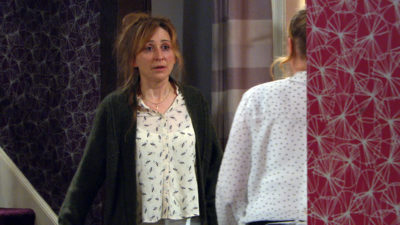 Still tortured by her termination, Laurel finds a bottle of vodka and is tempted to drink it.

But just as she knocks the alcohol back, Nicola bursts in.

Nicola is shocked when Laurel tells her about her termination, and she calls Jai to help. 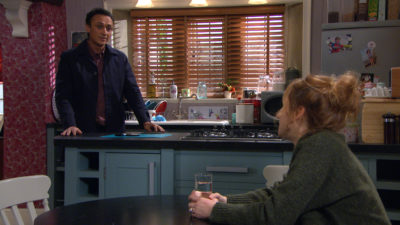 Jai reminds Laurel that he understands and is there for her.

But will former addict Laurel be tempted to drink again?

Read more: Who is Matty Barton in Emmerdale and will his romance with Amy be good for him? 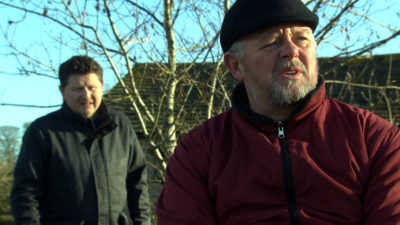 Paul panics when Connor returns and reminds him that he wants his £4000 by the end of the week.

Desperate to get the cash, Paul’s intrigued when he hears that Liv owns her house.

Is he about to target Liv to get his hands on the money he needs for Connor?