Al's lies finally catch up with him

Emmerdale spoilers in pictures for next week see Al finally get what is coming to him as Priya and Debbie get their revenge.

Meanwhile, Harriet quits the church and Manpreet is spooked to see Charles in the village. But how do they know one another? 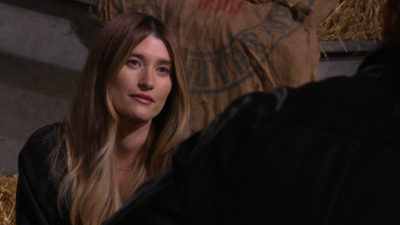 As Priya transfers Al’s cash out of his account, Debbie tells him she thinks they should get married.

After accepting Debbie’s proposal, Al is shocked when Priya comes out of her hiding spot.

He realises the game is up and his two-timing has been rumbled. 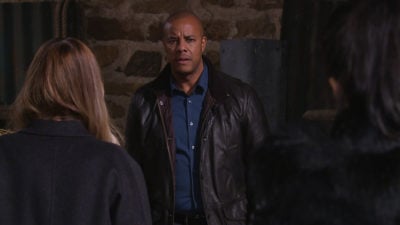 Al tries to talk his way out of his lies, but his excuses fall on deaf ears. 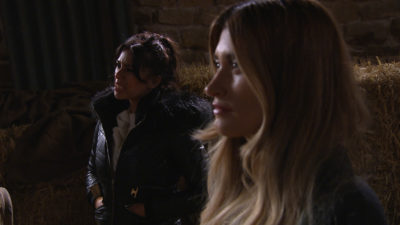 However, things go from bad to worse for cheating Al when he gets to the Hop office.

Kim accuses him of taking money from the company account… not realising it was Priya.

Debbie and Priya try to force Al out of the village for good. But will he leave?

Read more: Emmerdale: What do we know about Dawn and who is the father of her son Lucas? 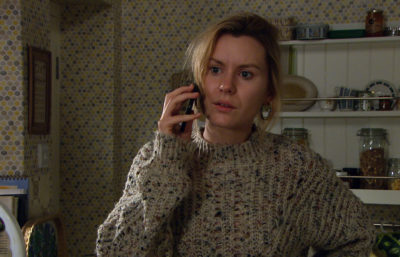 Dawn is devastated when she gets a call to say Lucas doesn’t want to come home. 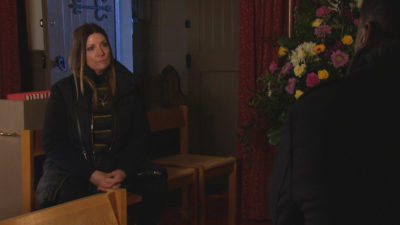 Harriet is full of self-loathing and tells Charles that she quits as the village vicar.

The next day, Charles tries to talk Harriet out of her decision.

But Harriet is adamant that she’s sick of letting everyone down and is making the right choice. 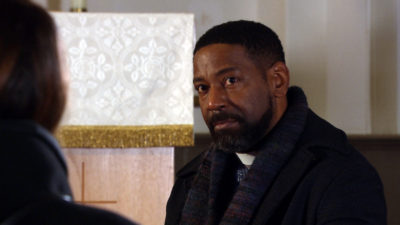 Moira begs Charles not to let Harriet walk away from the church without a fight.

Will Charles listen to her advice?

3. Manpreet’s past comes back to haunt her 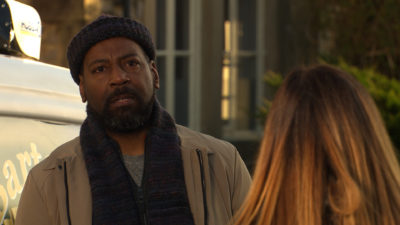 Soon Charles has bigger things to worry about than his drama with Harriet.

As the pair are talking, he is shocked to see Manpreet from afar. 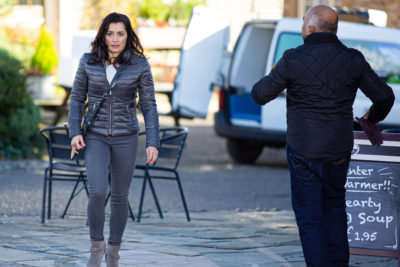 Manpreet is also spooked to see Charles, and it is clear these to know one another.

After doing some digging, Manpreet’s horrified to discover Charles is the new village vicar.

She fakes an illness and races off to find Charles, leaving Rishi bemused. 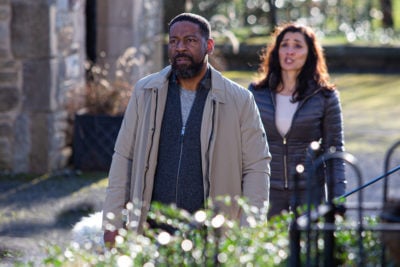 Once alone, Charles addresses Manpreet as Saira, admitting he thought she was dead.

Manpreet begs Charles to keep quiet about their past, but how do they know one another?

Read more: Who is Pete Barton in Emmerdale? What is his history with Priya and Debbie?

4. Jimmy’s blast from the past 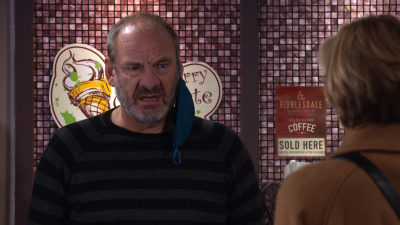 Jimmy is shocked when Carl’s mum, Juliette, turns up in the village.

But why is she here after all this time?