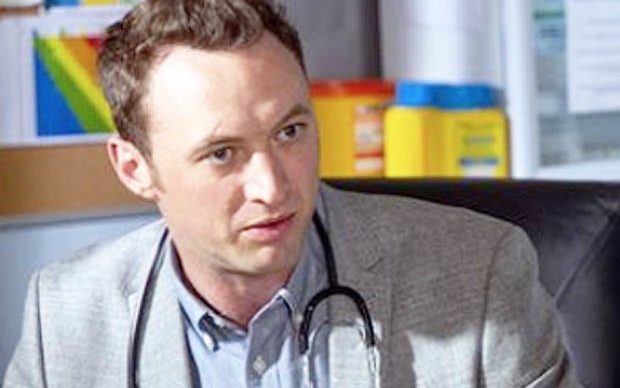 Bernice has only just left for a new life Down Under

Bernice Blackstock hasn’t been gone from Emmerdale village for more than five minutes but another woman is already moving in on Dr Liam.

The good doctor has been left broken hearted by his intended leaving to care for her ex after his life-threatening injuries in Australia.

She decided against marrying Liam and living happily ever after in the village after seeing how upset her daughter Dee Dee was about him being alone Down Under.

And her exit has given the village’s resident man-eater Leyla Harding a new snack to chew on.

She’s going to audition for the village Christmas play and become obsessed with playing the main role against Liam so she can rehearse their kissing scene.

What is she up to and could Leyla’s bold move bring Bernice back to the village?

Actress Samantha Giles has already hinted that she could make a comeback.

Do you want Bernice back? Leave us a comment on our Facebook page @EntertainmentDailyFix and let us know what you think!