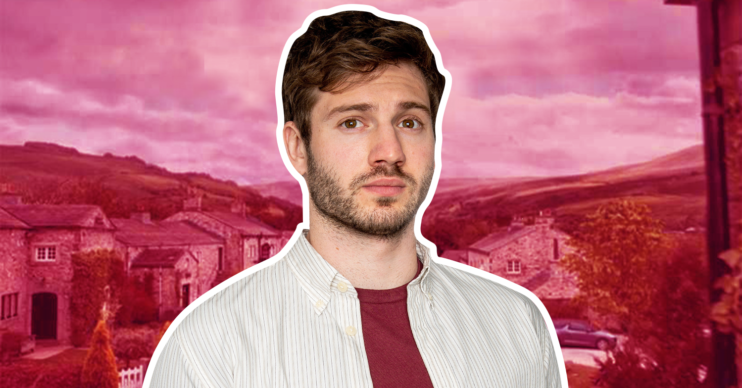 Andrea begins to stir up trouble

In next week’s Emmerdale, Andrea uses information she has on Jamie to her advantage. But will it all backfire?

While tracking down Andrea, Jamie hits something with his car.

When he reaches his wife, who vanished from the village, she tries to convince him that he must have hit an animal.

But later, Lydia tells them that Moira has been the victim of a hit and run and Jamie struggles to take in the news.

Wracked with guilt he heads out on his own leading Andrea worried at what he might do.

Later Jamie arrives at the hospital and Belle approaches her lover. But she can immediately sense that something is wrong.

Jamie goes to the hospital

Meanwhile Matty tells Belle that the police haven’t located any witnesses yet. However when Jamie reacts curiously, Belle is even more puzzled by his behaviour.

Andrea later arrives at the hospital and intercepts Jamie just as he’s about to approach Belle and tell her the truth.

As Andrea manages to intervene before Jamie speaks to Belle, she’s shocked to see them together.

Andrea stirs the pot with Jamie and Belle

When Andrea answers, Belle barges in demanding to see him. However Andrea convinces Belle that Jamie no longer wants to be with her and the trainee vet leaves fighting back tears.

The next day, Jamie worries about keeping the truth from Kim. But Andrea tells him they have to convince her that they’re back together for good.

They head into the village together and when they arrive at the cafe, an upset Belle leaves.

Despite Andrea warning Jamie not to follow her, he goes anyway and explains to Belle he needs to make a choice between them.

Later, Andrea decides to try and win her husband back over with a date night but she’s shocked when he admits he doesn’t love her anymore. He no longer wants to be with her because he loves Belle.

But Andrea refuses to let him go and threatens to go to the police if he leaves her. He is left feeling helpless and trapped as Andrea holds all the cards…