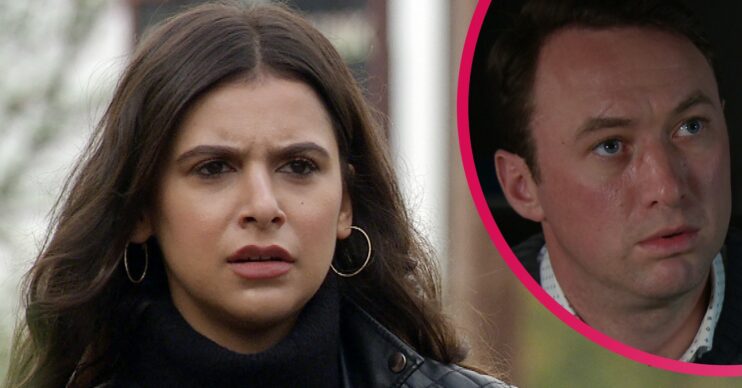 Emmerdale: Meena found out as she buries her bits box in Liam’s allotment?

Will Meena's 'trophies' be found?

Emmerdale serial killer Meena buried her bits box with her ‘trophies’ from her crimes in Liam‘s allotment, but could this lead to her being found out?

Fans know Meena has collected a ‘trophy’ from all of her crimes which she stores in a metal first aid box.

Recently Meena took her own sister Manpreet captive after she got closer to the truth.

In last night’s scenes (Wednesday, January 5) Meena found out Wendy would be returning back to her house soon, which is where Manpreet was being held captive.

Read more: Who is Harriet in Emmerdale? How has she become a police officer again?

She later dragged a body bag out to her car.

Noah, who gave the ring to Chloe Harris for Christmas, got it back pretending to be planning a Valentine’s surprise for her.

Noah gave the ring to Samson to look after but Meena broke into Wishing Well Cottage and got the ring back.

After finding out from Jacob about Liam’s allotment, she decided to bury her bits box near Leanna’s birdhouse.

The bits box contained numerous pieces of evidence connecting her to the murders of Nadine Butler, Leanna Cavanagh, Andrea Tate and Ben Tucker and the disappearance of her sister Manpreet.

She said to her bits box that her second victim Leanna ‘could watch over it.’

She then looked up and said: “This doesn’t mean I’m finished, not by a long shot. If anything, I’m just getting started.”

Meena then filled in the hole with her bits box, but could she have made a huge mistake?

Emmerdale: Will Meena’s box be found?

It has not been revealed if Meena’s box of evidence will be found however she did bury it in an allotment.

Allotments get dug up all the time so there is a chance someone could find it, including Liam, Leanna’s father. 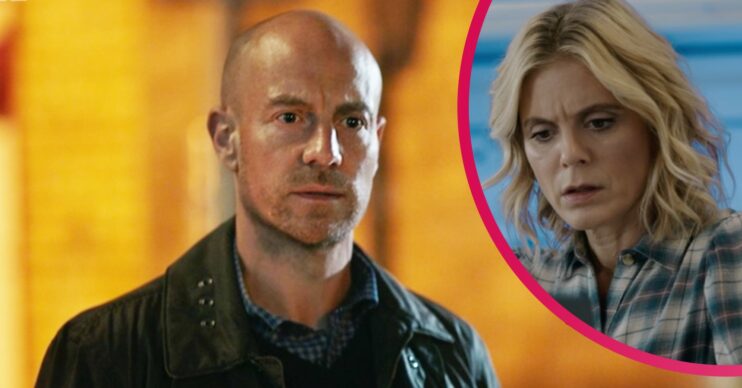