Fiona Wade has hinted she could quit Emmerdale after nine years.

The actress has played Priya Sharma in the soap since 2011 but she revealed she's "ambitious" and has "much more to do" than remaining on the show long-term. 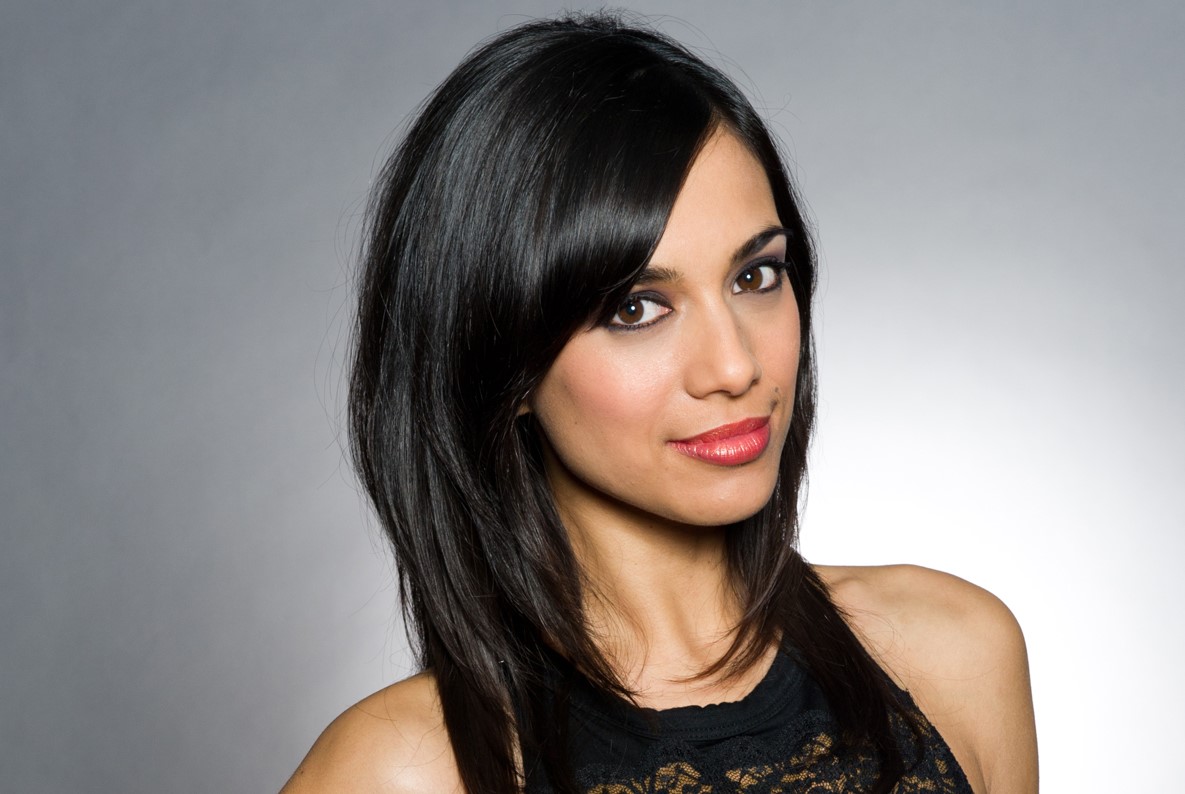 She has played Priya for seven years (Credit: ITV)

She told the Mirror: "I'm happy there now. We'll see. I'm very ambitious. There's so much more to do.

"I'd like to have children. I'm aware there's that space and time you have to grab to do."

Until then she's hoping lockdown restrictions will ease so she can get back to work. She said: "It's a strange time. The whole show has shut down.

"We're all waiting for it to get back up and running. We all hope it happens soon."

Fiona also spoke to the Daily Star Sunday about being in lockdown with her new husband Simon Cotton and her mum.

The couple were visiting for Mother's Day when Fiona got the call to say the soap was shutting down production - and so they decided to stay.

Luckily she insisted her husband knows how close she is to her mum and was happy to hunker down with his mother in law.

Fiona also revealed it is difficult for her to keep in contact with her Emmerdale co-stars.

While the Corrie and EastEnders casts have been having regular online video calls, the Emmerdale cast are just too busy.

She said: "We've had a couple of online meet-ups but it's really difficult as everyone is far away and has their own busy lives. But we're always talking and in touch, which is lovely." 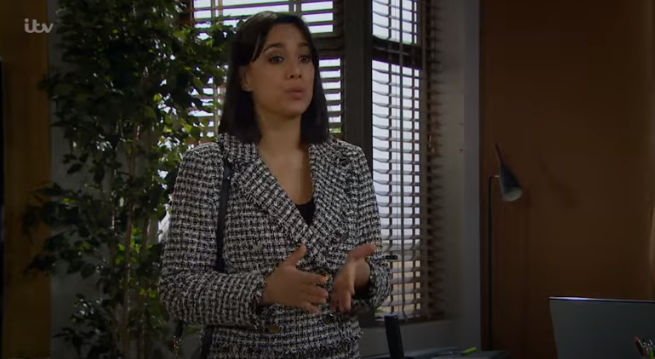 Fiona added: "I'm close with my on-screen family, and the girls like Michelle Hardwick, Laura Norton and Amy Walsh.

"We don't always get to work together as Priya isn't really a girls' girl, so when we do, we have so much fun. We all have catchups in the dressing rooms and go out for dinner, too."

Would you miss Priya if Fiona quit? Leave us a comment on our Facebook page @EntertainmentDailyFix and let us know what you think!