Tameka Empson is returning to EastEnders for a "Christmas cracker" of a storyline.

The 42-year-old actress has confirmed she will reprise her role as Kim Fox-Hubbard over the festive period, and while she is yet to discover what her plot will be, she hopes show bosses have something "big" lined up. 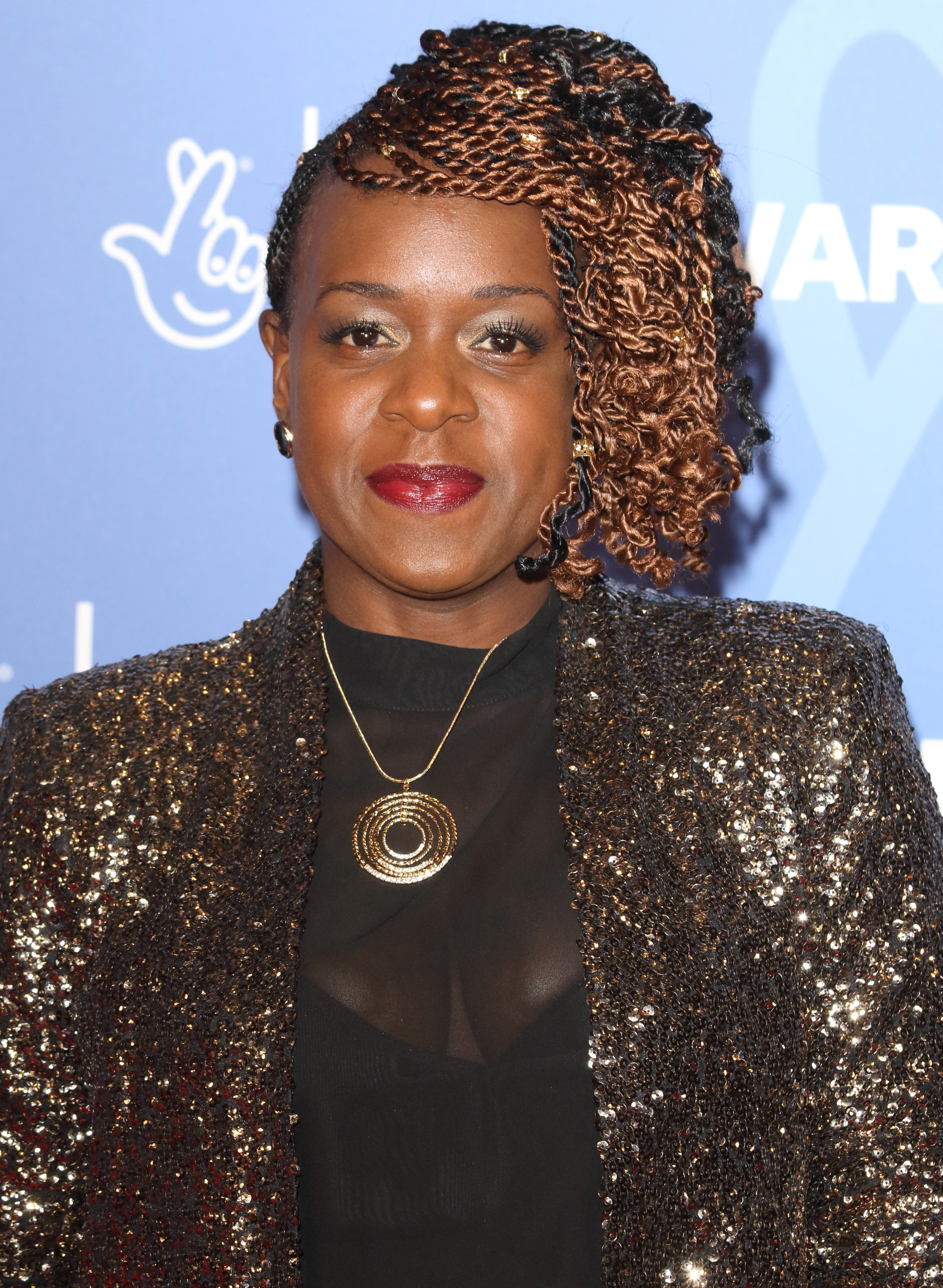 Tameka is returning to play her role as Kim-Fox-Hubbard at Christmas Credit: Cover Images)

She said: "Kim has been working in Scotland as a tour guide. If anyone can do that, it’s Kim.

"But she’s coming back soon. And I’m hoping it will be a big storyline. With Kim Fox it’s got to be big. We can’t just have her turning up at the cafe.

"I don’t know what I’ll be doing. All I know is it will be a Christmas cracker."

Tameka loves working on the BBC One soap so much she says it is "like going on holiday". 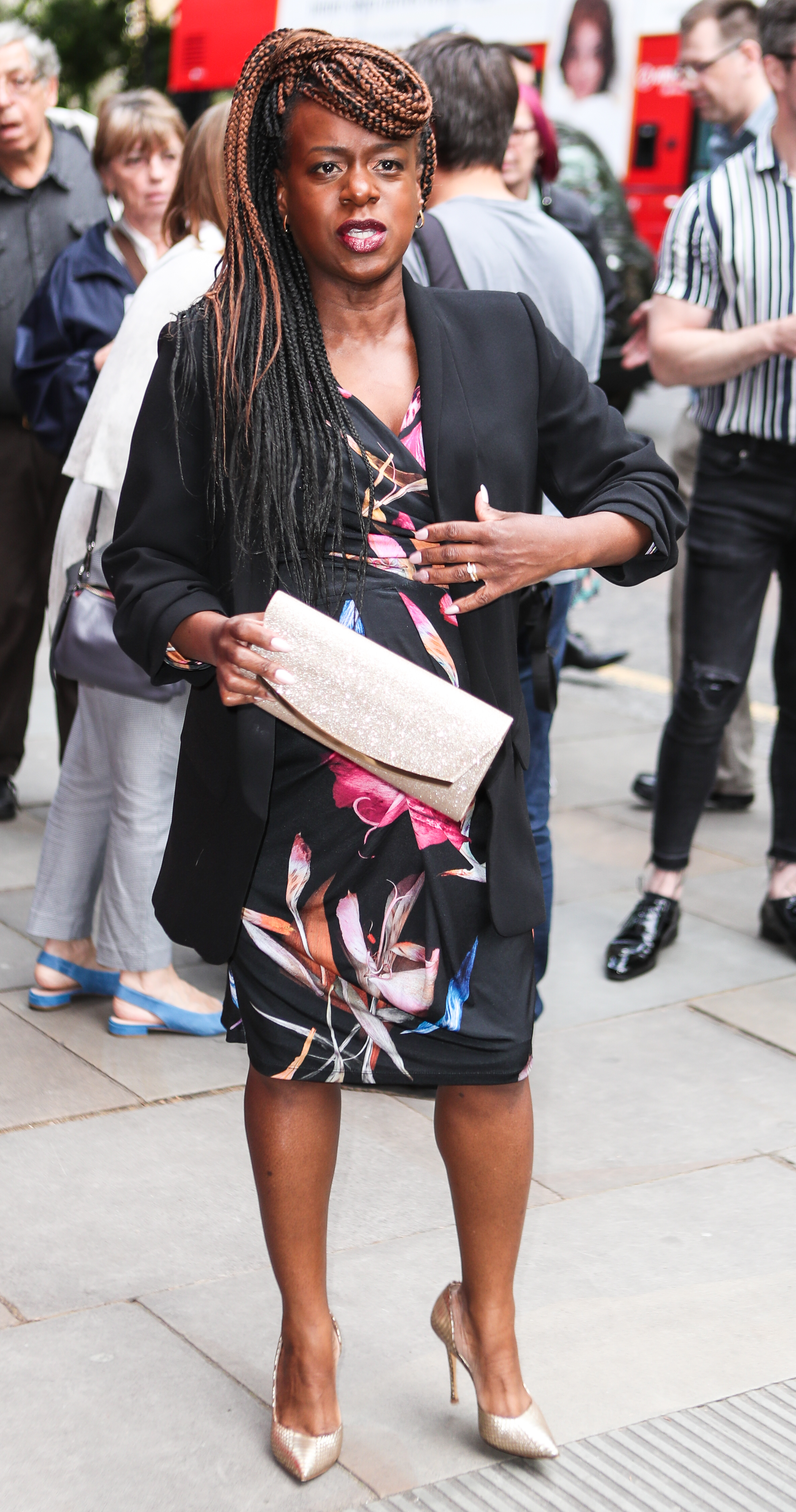 Tanya has been playing Kim on and off since 2009 Credit: Cover Images)

She added to the Daily Star newspaper: "Being at EastEnders is like going on a holiday. Even though it’s work, I enjoy it.

"I’ve had fans saying they want to see Kim back on the show, which is really nice. It’s really lovely. I do miss playing her. She keeps me on my toes. She keeps me busy."

I do miss playing her. She keeps me busy.

Tameka - who has played Kim on and off since 2009 - also revealed she will be back in Walford for "a good while", but it's not known whether Kim will be joined by her husband Vincent Hubbard (Richard Blackwood).

Earlier this year, the 47-year-old singer-and-actor admitted he would "never rule out" a return to EastEnders.

Vincent was last seen in April 2018 when he was trapped in a car with one of evil Aidan Maguire's (Patrick Bergin) cronies pointing a gun at him.