Former EastEnders actress Samantha Womack, who played Ronnie Mitchell in the soap, has joined the UK tour of Dial M for Murder.

The show opened at Richmond Theatre on January 14 2020 and Samantha is taking over the role of Margot Wendice from Sally Bretton on April 14 in Milton Keynes.

Samantha will go on to do shows in Birmingham, Cardiff, Leicester, Sheffield, Liverpool, Mold, Brighton, Shrewsbury and Salford.

Her final show with be in Northampton on June 27. 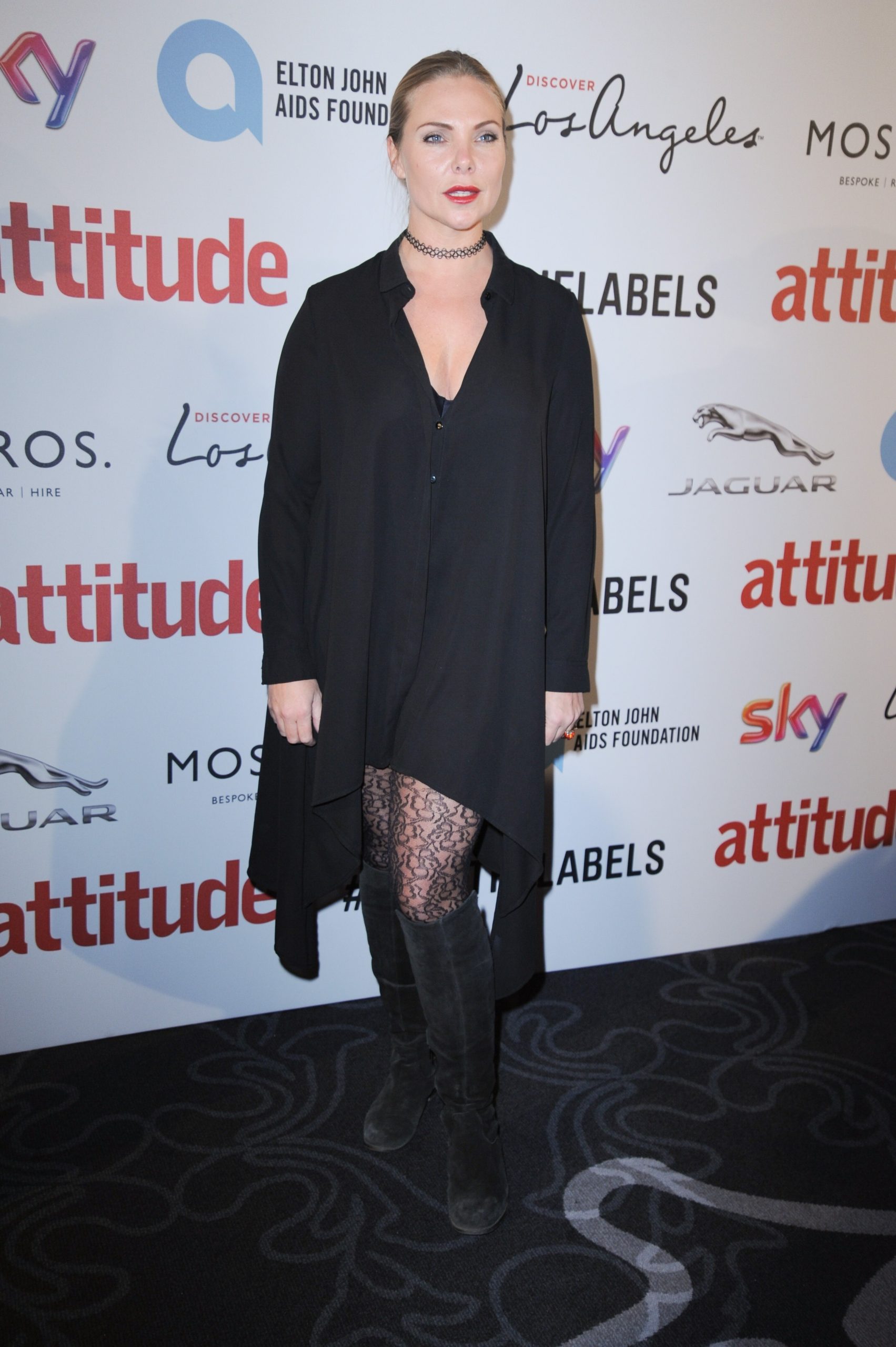 Samantha is joining the cast of Dial M for Murder (Credit: SplashNews.com)

The actress will be joining Waterloo Road and Holby City actor Tom Chambers, who is playing Tony Wendice.

The thriller is based on Frederik Knott's stage and screenplay, which was made famous by the 1954 film, directed by Alfred Hitchcock.

Last year, Samantha starred in the stage show of The Girl on the Train.

Samantha is best known for her role in EastEnders as Ronnie, who she played on and off for nearly 10 years.

During her time, she became a beloved character, along with her sister Roxy Mitchell.

Samantha played Ronnie Mitchell on and off from 2007 until 2017 (Credit: BBC)

Her storylines included finding out Albert Square resident Danielle Jones was her daughter.

But sadly, on the day she discovered the truth, Danielle was run over and died in her mother's arms.

Ronnie also had a romance with Jack Branning, but he ended up having a one-night stand with Roxy, resulting in her falling pregnant.

Roxy tried to pass Amy off as her husband Sean Slater's daughter.

But on Christmas Day 2008, it was revealed to Sean that he wasn't Amy's dad.

Eventually Ronnie found out who Amy's father was and wasn't happy.

Both Ronnie and Roxy were killed on New Year's Day 2017, which also happened to be the day Ronnie and Jack were getting married.

Roxy jumped into the pool whilst drugged and ended up drowning.

Ronnie then jumped into save her sister, but the weight of her wedding dress dragged her down and she ended up drowning as well.

Do you miss Ronnie and Roxy in EastEnders?

Will you be going to see Samantha in Dial M for Murder? Leave us a comment on our Facebook page @EntertainmentDailyFix and let us know what you think of this story.