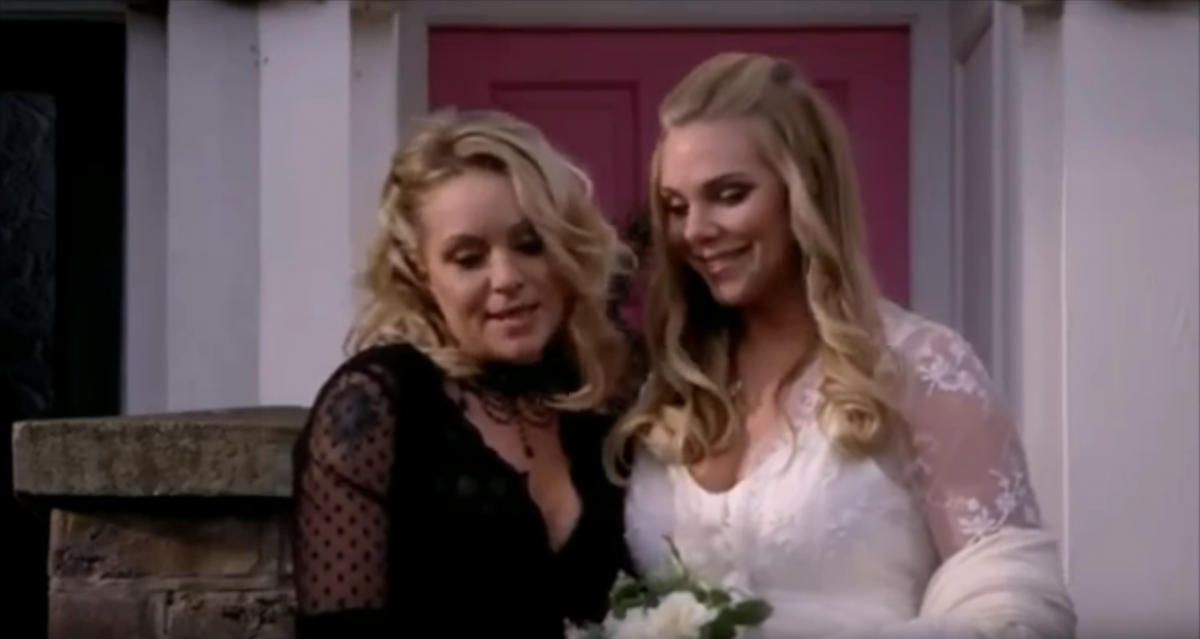 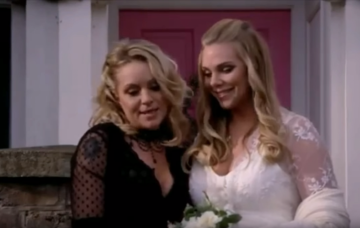 The Mitchell sisters died in 2017 after drowning

Rita Simons and Samantha Womack, who played Roxy and Ronnie Mitchell in EastEnders, spent New Year’s Eve together and poked fun at their character’s on-screen deaths.

Their final scenes aired on New Year’s Day 2017, and that was it for the Mitchell sisters.

Earlier this week, Rita had joked she was spending New Year’s Eve 2019 with her former on-screen sister, saying they had better stay away from swimming pools!

Spending New Year’s Eve with my sis @Sam_Womack I really hope there’s not a swimming pool or we are SCREWED!

And it seems they did just that!

Posting a video to her Twitter account, Rita is in full Roxy mode as she says: “It’s New Year’s Eve, which means, we gotta die.”

She then throws herself into the bath, while Sam, wrapped in a white quilt to represent Ronnie’s wedding dress, screams “Roxy” at her.

Sam then dives in on top of Rita, just like Ronnie did when she tried to rescue her sister.

In the actual episodes, the weight of Ronnie’s wedding dress ended up being too heavy once it was filled with water and she drowned.

Roxy, who had been on cocaine, suffered a heart atttack after jumping into the water.

Fans quickly commented on the video saying once again they wished Ronnie and Roxy had never been killed off.

“I just know that these two are gonna end up back on the Square at some point and I am more than happy to forget their on screen deaths,” said one.

Another added: “Killing off R&R was Sean O’Connor’s worst mistake.”