Linda Carter’s drinking has spiralled out of control in EastEnders in recent weeks and it was only a matter of time before she put herself in danger.

Even a spell in hospital with hypothermia over Christmas couldn’t keep her away from the bottle. 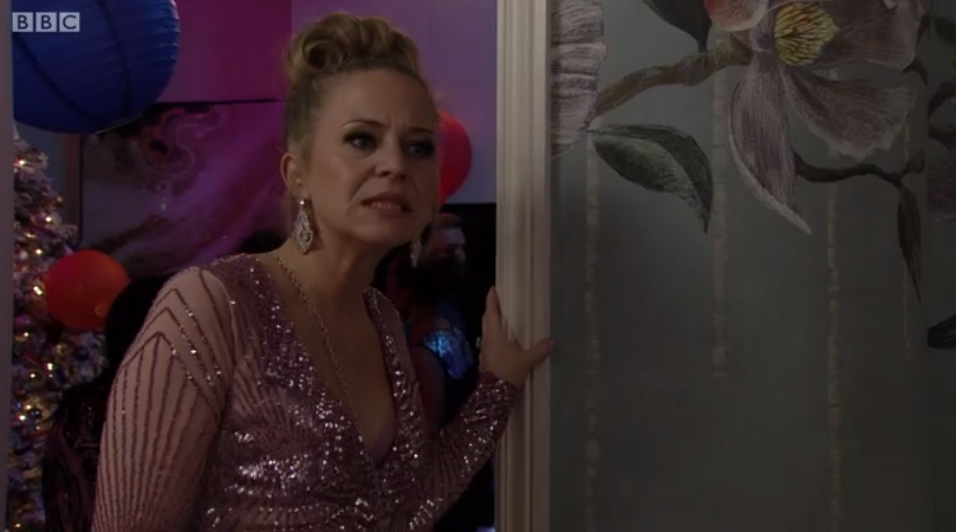 Linda was on a one-way ticket to oblivion (Credit: BBC)

And on New Year’s Eve the pub landlady went on an almighty bender that almost resulted in rape.

After shaming herself in front of friends and family, and receiving another mystery text, she stumbled into the night and ended up downing shots at a club. 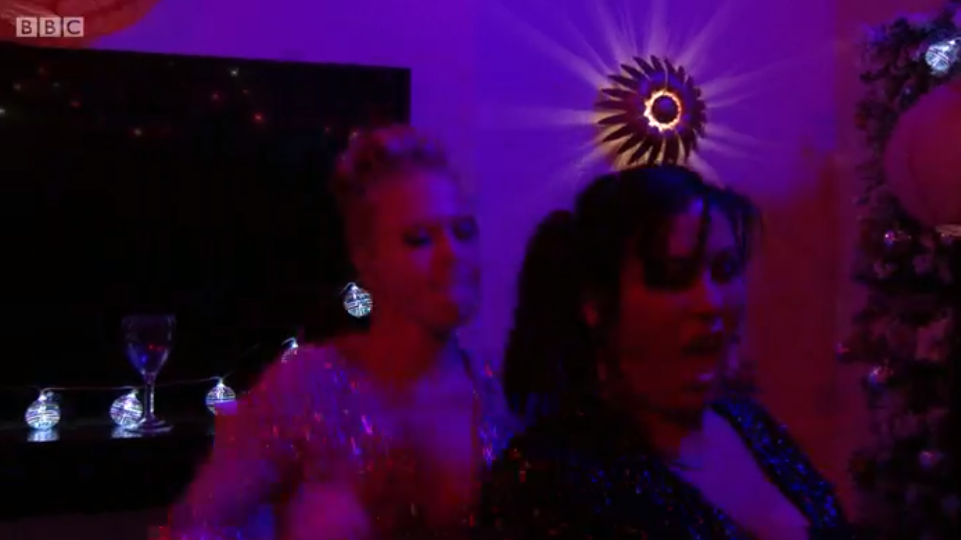 A stranger encouraged her to pole dance and, when the club was shut, she stuffed her face on a kebab and got into a cab with him.

They ended up at a cheap hotel and, while Linda just wanted to raid the mini bar, he immediately made it clear he had other things on his mind. 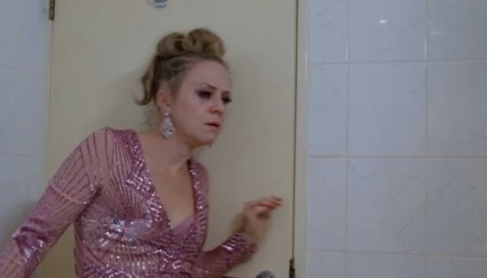 Linda realised she was in danger (Credit: BBC)

Excusing herself to go to the bathroom, Linda proceeded to puke her guts up as she ran the taps to hide the noise.

But as she went back into the bedroom, the man pounced again and wouldn’t take no for an answer as Linda desperately tried to fend him off.

Eventually she managed to knee him in the balls as she gasped, "I’m married!"

Unable to get a cab, she was left to stagger around apparently unfamiliar streets.

As she finally got back to Walford, she was confronted by Martin Fowler, who mysteriously demanded to know what she had been telling people.

When Linda claimed she hadn’t said anything, Martin then intriguingly warned her that if she told anyone what had happened on Christmas Day, they would both be dead. 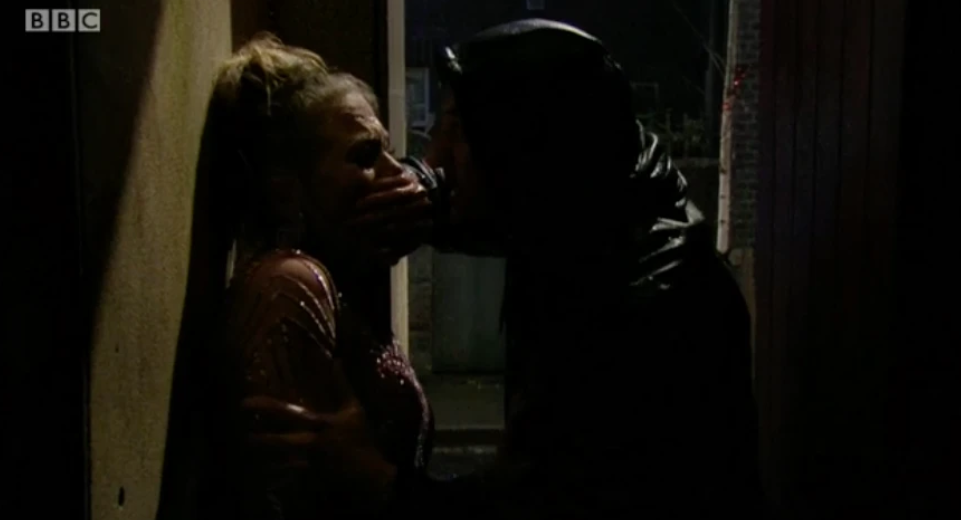 Exactly what did happen then will be played out in flashback in tonight’s one-hour episode.

EastEnders has already teased what’s to come by sharing a picture of Martin and Keanu, who is missing presumed murdered, in an apparent fight to the death.

Find out the truth at 8pm tonight on BBC One.