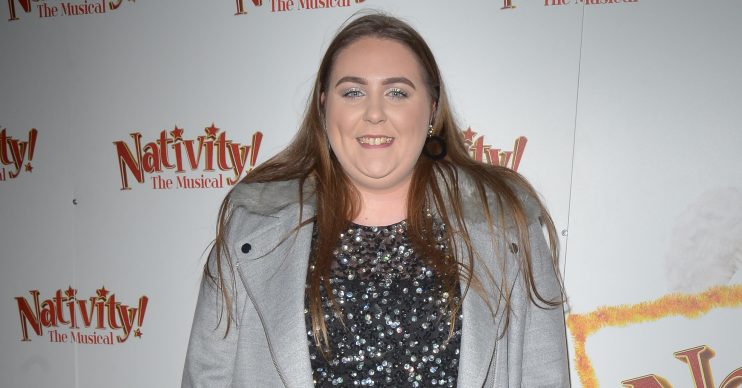 The actress showed off her legs in sparkling style

The star, once again looking a world away from on-screen alter ego Bernie, posted the snaps to her Instagram page.

She captioned the gallery of pics: “Starting the New Year with my family.”

Starting The New Year With My Family 💕💕💕

Fans loved the pictures, with many taking to the social media app to wish the actress a happy new year too.

Another added: “Absolutely love these photos.”

Clair has had quite the December of celebrations. Earlier this month she shared snaps from co-star Jasmine Armfield’s 21st birthday celebrations.

In the first picture, Clair can be seen with friends including Clay Milner Russell, who plays Bobby Beale in the BBC soap, Milly Zero, who plays Dotty Cotton, Tilly Keeper, who plays Louise Mitchell and Clair’s boyfriend Lewis Wood.

Clair’s joined EastEnders in 2017 as Bernadette, one of Karen Taylor’s children.

Last New Year’s Eve, Bernie came out to Karen, but unfortunately she hasn’t been lucky in love.