James, who played Liam from 2008 till 2015, has shared plenty of pictures on his Twitter account, including one showing off his hair.

This one won’t tie back 🤷🏼‍♂️ enjoy the day people 🙌🏻❤️ pic.twitter.com/3pCr3zLQbn

The 23-year-old wrote in the tweet: "This one won't tie back, enjoy the day people."

In Monday's episode of EastEnders (September 3 2019) Bianca returned to Walford to see her adoptive daughter Whitney get married, however neither Liam or Morgan returned with her.

Back in 2014, Bianca made the decision to move to Milton Keynes with boyfriend Terry Spraggan, his kids TJ and Rosie and her kids Tiffany and Morgan.

This one won't tie back, enjoy the day people. 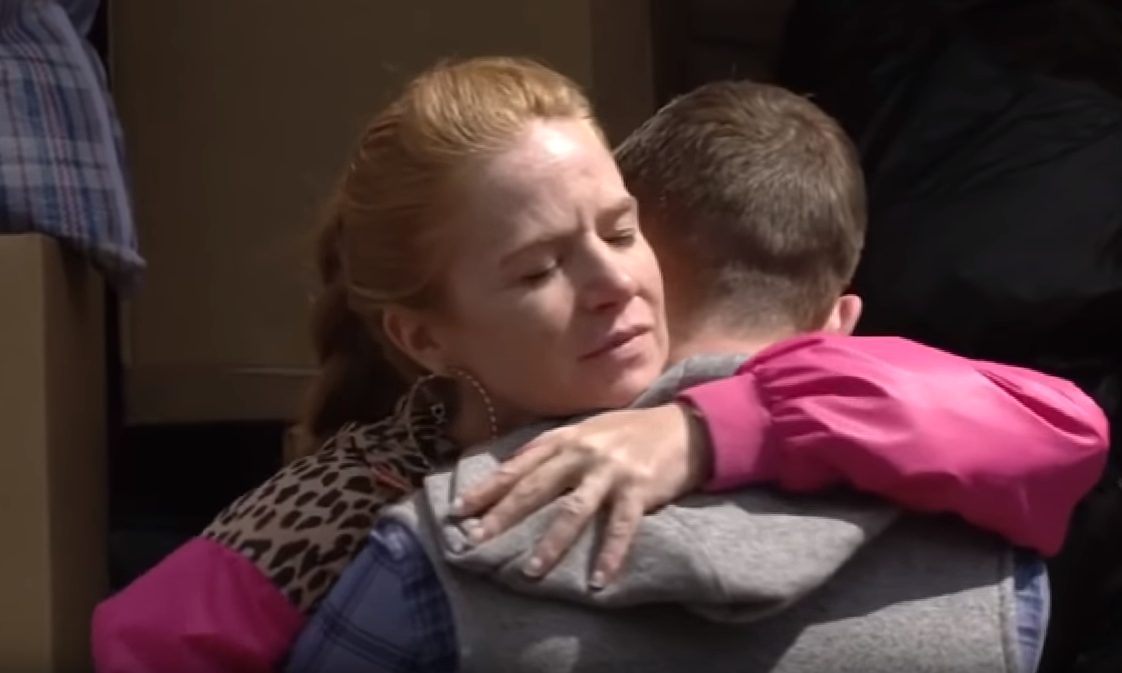 Although Liam originally planned to leave with them, Bianca saw that he was sad to be leaving and would miss Cindy.

She told him he should stay in Walford but could come and live with her in the future if he wanted to. 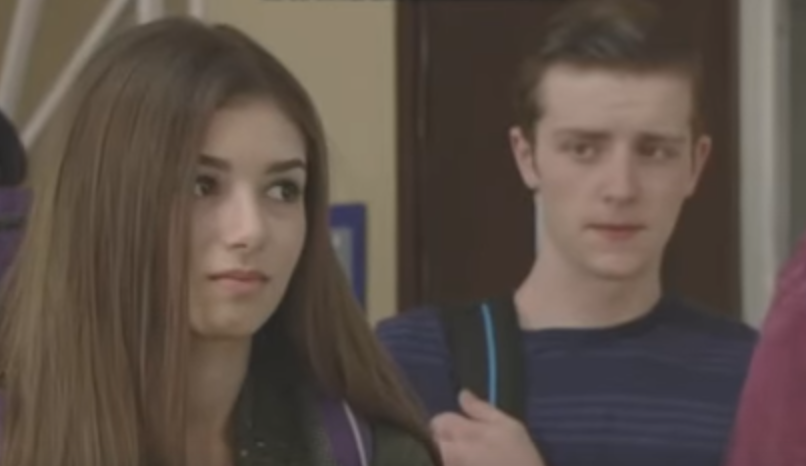 Read More: Ross Kemp wishes he had his children earlier in life

In 2016 Tiffany and Morgan returned for Whitney's first wedding to Lee Carter, however Bianca and Liam didn't return.

In 2018, Liam's sister Tiffany moved back to Albert Square.

Do you think Liam Butcher should return to EastEnders Leave us a comment on our Facebook page @EntertainmentDailyFix and let us know what you think!