Ross Kemp wishes he had become a father earlier in life.

The 55-year-old former EastEnders actor has an eight-year-old son with his former partner Nicola Coleman, along with son Leo, four and twins Ava and Kitty, two, with wife Renee O'Brien but Ross regrets not being a young dad.

Ross, who has joined forces with Marella Cruises for their Smiletinerary programme, told MailOnline: "I'm very happy I've got my children and wouldn't have it any other way. I could have done it about a decade earlier though, I should've done. 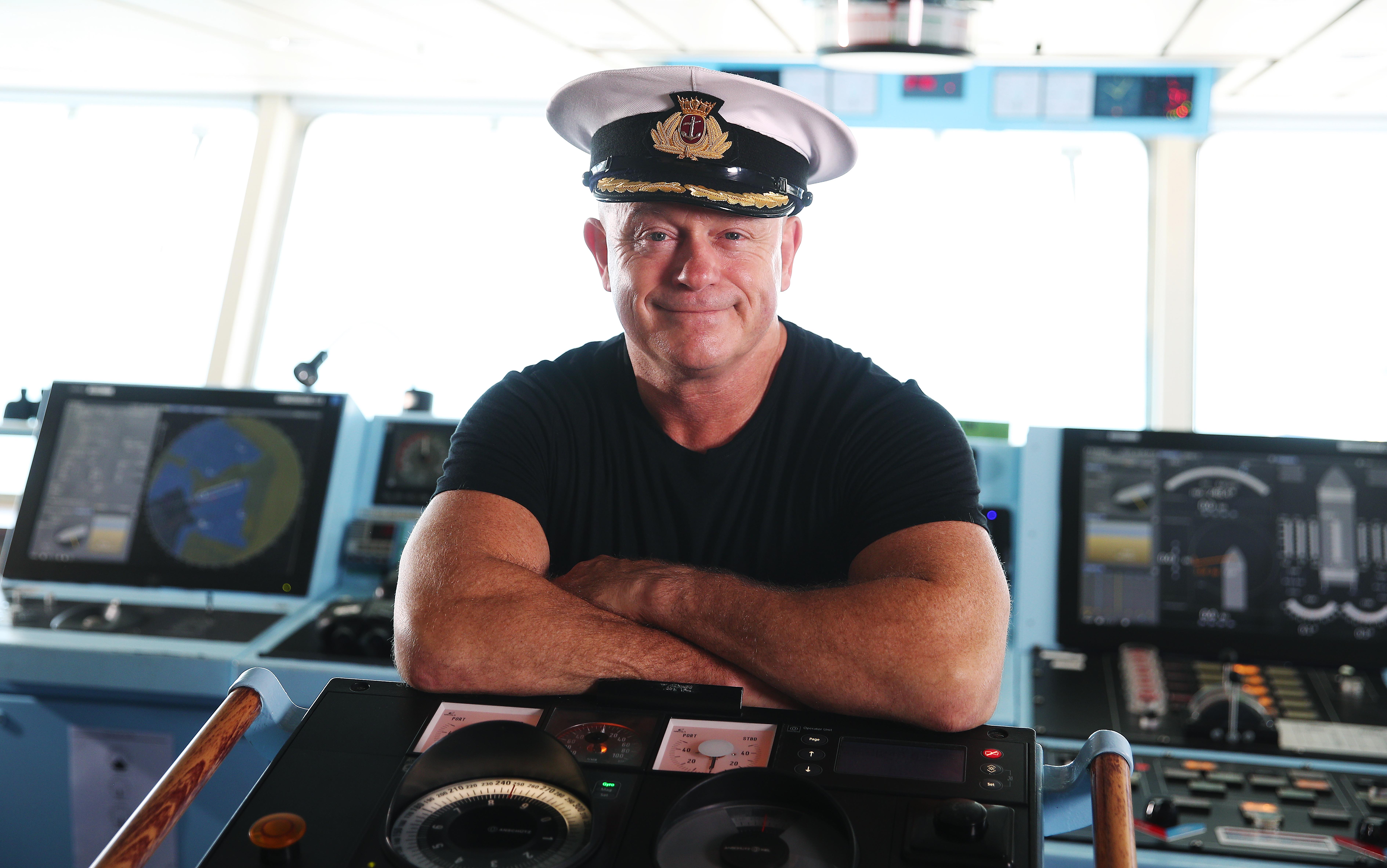 Ross has joined forces with Marbella cruises for their Smiletinerary programme (Credit: Splash)

"I was old, I was in my 40s, I was quite selfish before, in terms of you put yourself first, you look at what's going to be best for you and that totally goes out the window when you have children, you put your children way in front of everything you do.

"You don't earn money for you so you can buy yourself a nice car or live in a big house, you make money so you can guarantee your children a better life, a safe life, a secure life. The joy they bring you is incredible." 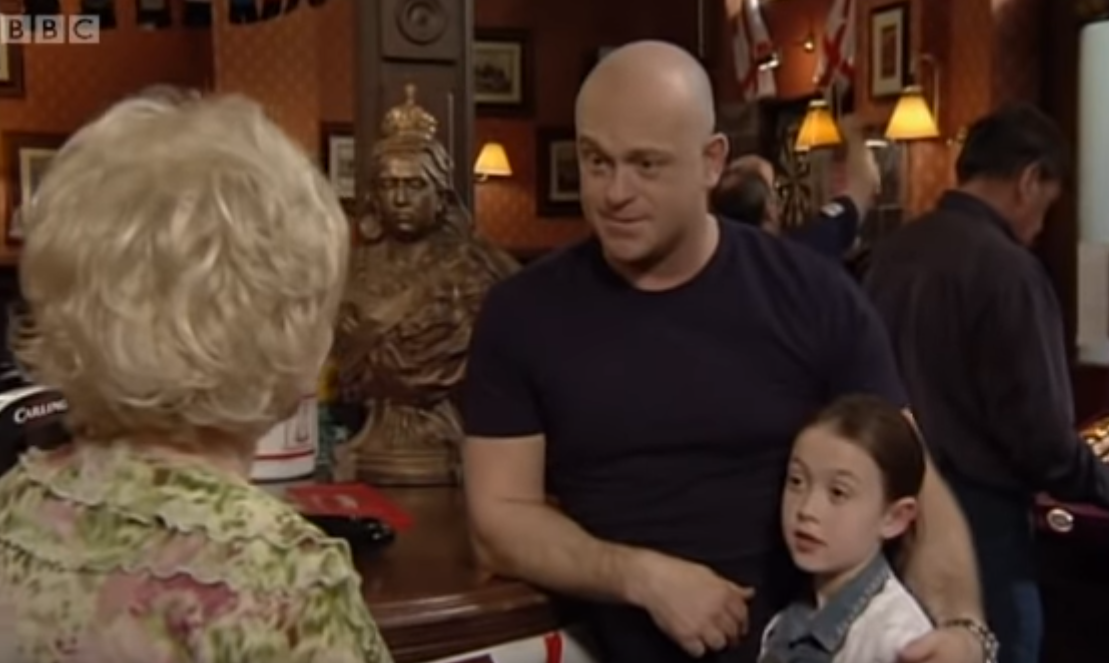 Ross played Grant in EastEnders on and off from 1990 till 2016 (Credit: YouTube/EastEnders)

And the Ross Kemp: Extreme World star admitted he is definitely not a tough guy when it comes to his kids.

He said: "With my eight-year-old I have to sleep on a hard mattress next to him, that's like being back in Belmarsh! He won't sleep unless I'm next to him because he gets scared.

"I'm lucky, I'm away for a period of time and when I'm home, I'm back all the time, When I'm home I get to read Leo a story every night, I get to kiss the girls goodnight and that's great.

Ross, who joked that TV producers could make a documentary about his chaotic home life, also revealed that he does yoga with his wife and said they try to fit in romantic dinners together where possible.

Meanwhile, Ross was recently brought onboard a Marella cruise to test run its new Smiletinerary (smile itinerary), created in response to news that over half (52 per cent) of people think we're smiling less than we used to.

I'm very happy I've got my children and wouldn't have it any other way. I could have done it about a decade earlier though, I should've done.

The TV hardman enjoyed a new Smiletox facial treatment, took part in a 'Jumpga' workout class and feasted on smile-giving food and drink. 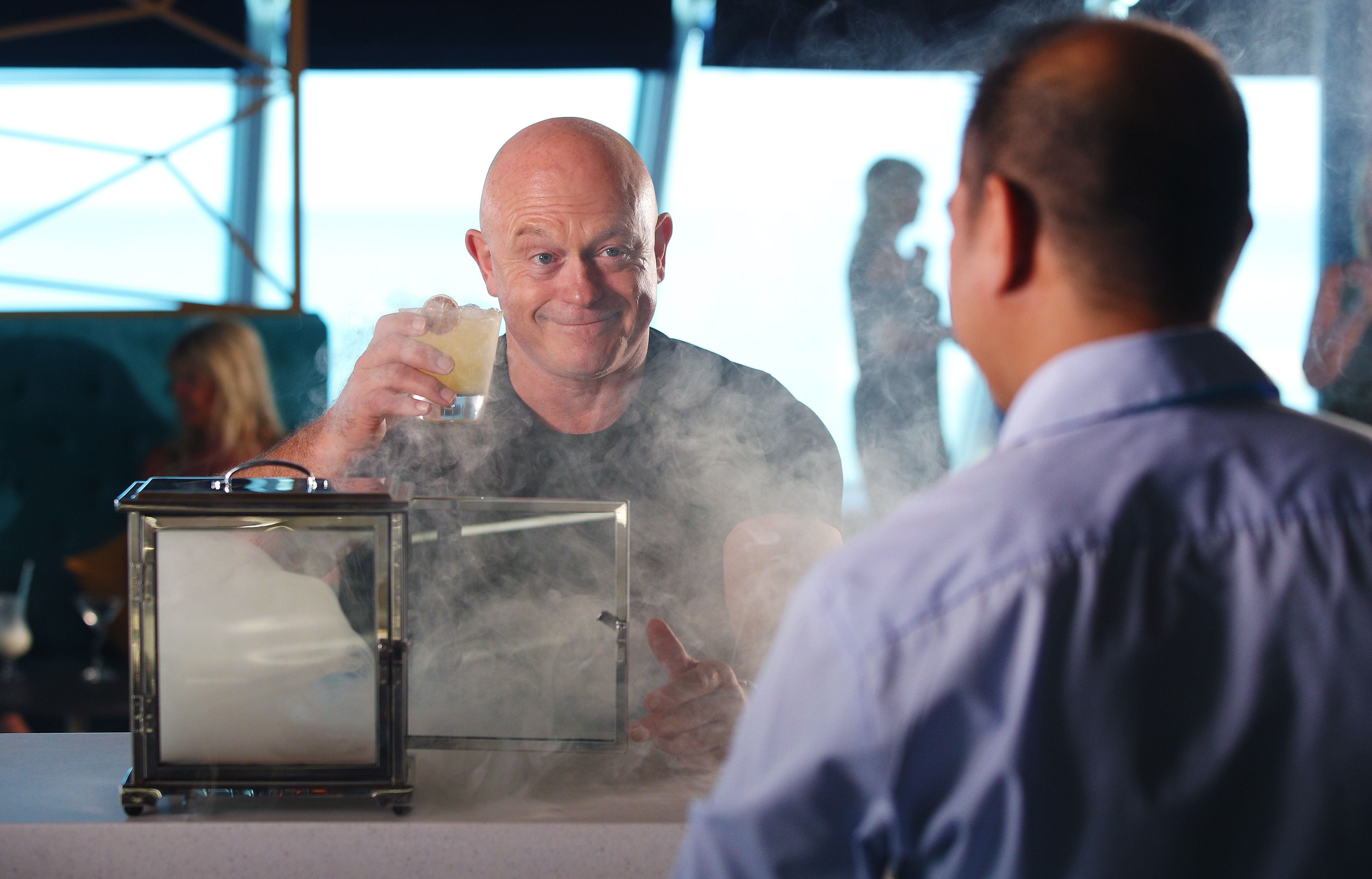 He said: "This was my first Marella cruise and needless to say quite different from my usual trips abroad.

"When I got the call from Marella asking me to put their new Smiletinerary programme to the test I admit I was a little surprised.

"However, after experiencing their new Smiletox treatment, dining in the fabulous restaurants onboard and taking part in a smile-giving Jumpga workout to name just a few things, I couldn't help but crack a smile...or two."