The show is promising big things

EastEnders fans are getting excited for what’s to come as the show has released a new trailer of upcoming storylines.

The drama-packed set of clips reveal three big returns: Ben Mitchell, Lola Pearce and Sean Slater, as well as the comeback of Keanu Taylor, and Sharon Mitchell taking out a thug with one punch!

We’re also got Bex and Kush sharing a kiss, Mel screaming at everyone in The Vic, and newcomer Habiba getting close to Honey’s boyfriend, dentist Adam.

As well as all that, the trailer gives us a glimpse at Brookside legend Paul Usher’s first scenes, and Ruby’s rape trial.

“And now I hate you,” as a quivering lipped Shazza looks on.

Ben’s return comes as mum Kathy Beale calls him up and tells him his dad, Phil, is about to do something stupid and he needs to come home.

But it’s Sean Slater’s return that has really got everyone excited.

The character is also shown in conversation with cancer-stricken mother Jean, who tells him although she thought cancer would be the worst thing to happen, it’s brought her son back to her, which is a good thing.

But Sean doesn’t look convinced it’s such a good thing.

Fans are thrilled by the trailer and are hailing it a new era as it’s the first chunk of storylines show boss Kate Oates has been able to get her teeth into.

They’ve responded on Twitter just how excited they are. 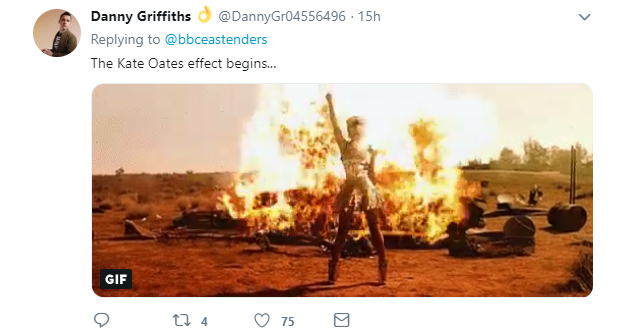 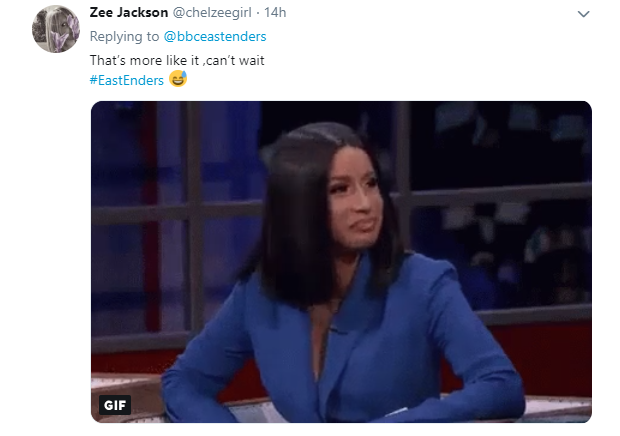 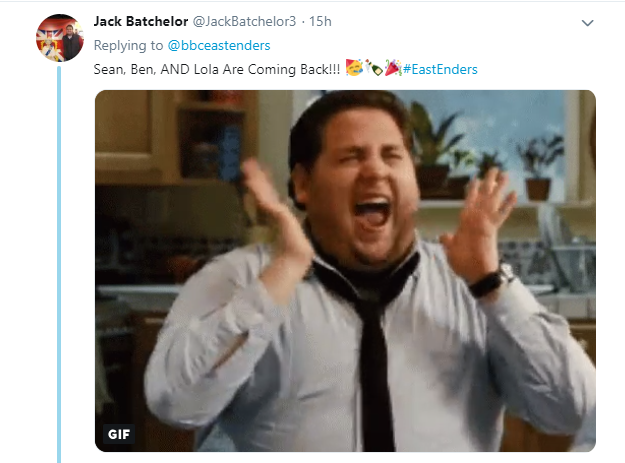 What are you looking forward to from the EastEnders trailer? Leave us a comment on our Facebook page @EntertainmentDailyFix and let us know what you think!