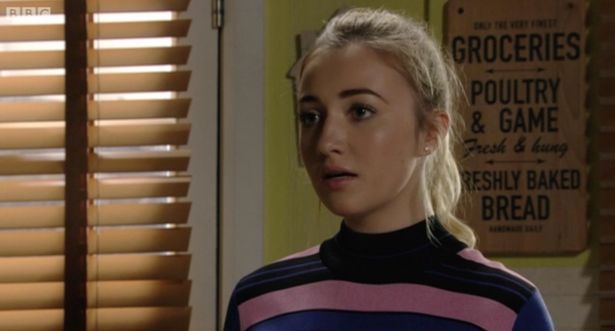 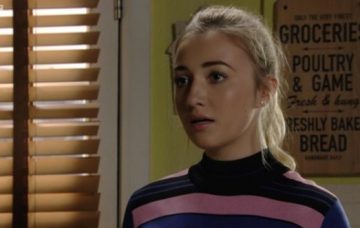 Phil's work in Spain has got his family in trouble

Phil Mitchell has always been fond of a dodgy deal or two in his time, but it seems his business in Spain is far from over when a face from his past tracks him down in Walford and starts threatening Louise.

EastEnders fans will know that Phil has been up to something dodgy in Spain, and after he sent Keanu Taylor out there to do his dirty work, it all went wrong and he was forced to jump on a plane himself to sort the mess out.

But next week sees Keanu return to Walford… and while Louise, Sharon and all his family are thrilled to have him back in one piece, it soon becomes clear that the work he was doing abroad for Phil is still going on.

As one of Phil’s money laundering associates, Danny, comes to visit him at The Arches, Mr Mitchell panics when it is revealed that he owes lots of money after their business in Spain didn’t quite go to plan.

Phil is clearly in a lot of debt, and soon panicking about how he is going to pay Danny back – until Keanu suggests they go into business together, leaving Phil relieved they’ve got a plan.

But it isn’t quite that straight forward, because it soon turns out that Danny isn’t the only dodgy business connection that Phil owes cash to.

In the cafe, Louise is left embarrassed when she is trying to chat with Keanu and a mysterious man ‘accidentally’ spills coffee all over her.

While Louise just thinks it was an accident, Keanu is horrified to realise that it is Midge, one of the men who beat him up back in Spain.

Keanu rushes over to The Arches to tell Phil that they’ve got yet more trouble on their plate, and Mr Mitchell is far from pleased to see yet another person on the Square who he owes money to.

Phil warns Midge away from his daughter, but Midge makes it clear – either pay back the cash that he owes, or Louise is in danger.

With Phil now desperately trying to get his hands on the money to pay back Midge and Danny, he gives Keanu the task of looking after Louise and keeping her safe.

But when Sharon clocks Keanu turning on the charm for Louise, not realising he is just doing his job for Phil, she warns her former lover away from her stepdaughter – but will he listen?

As Keanu struggles to keep an eye on Louise, Phil is desperately trying to get his cash back that he gave to Alfie… but it is a race against time to keep his daughter safe.

Can Phil and Keanu save an unsuspecting Louise from the dangerous new arrivals in Walford?

Do you think Phil and Keanu can save Louise? Leave us a comment on our Facebook page @EntertainmentDailyFix and let us know what you think!