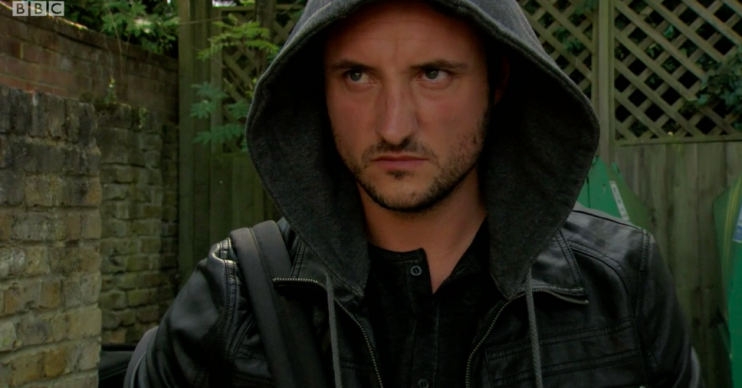 At the end of last night’s episode, Martin made a secret return to the Square.

His daughter Bex had attempted to take her own life and her mum Sonia had called him and left him a message to return home immediately.