The job has been posted on LinkedIn!

EastEnders is on the lookout for a super fan to come up with outrageous plots for the show.

The job has been posted on LinkedIn  and it has been stated they are looking for a candidate who has “a passion for drama and an in-depth knowledge of EastEnders”.

The job contract is for six months as maternity cover.

The job looks like it comes with many perks including a gym, a pension scheme, dental discount, healthcare, flexible 35-hour working week for work-life balance and 26 days holiday with the option to buy an extra five days.

However, it does state you may have to work up to 55 hours a week.

The advertisement comes months after Kate Oates took over as senior executive producer.

The former Corrie boss has brought back some familiar faces and re-cast Ben Mitchell for the sixth time.

Lola Pearce and her daughter Lexi are set to return this year along with Sean Slater who was last on-screen 10 years ago.

Read More: EastEnders’ Honey to have her heart broken as Adam cheats?

Ben Mitchell will now be played by Waterloo Road actor Max Bowden, taking over the role from Harry Reid. He played the popular character for four years.

Would you or someone you know like to apply for the position? Click here to see the full job description.

-EastEnders airs Monday and Friday at 8pm and Tuesday and Thursday at 7.30pm on BBC One

Which past EastEnders’ character are you looking forward to making a comeback? Leave us a comment on our Facebook page @EntertainmentDailyFix and let us know what you think of this story. 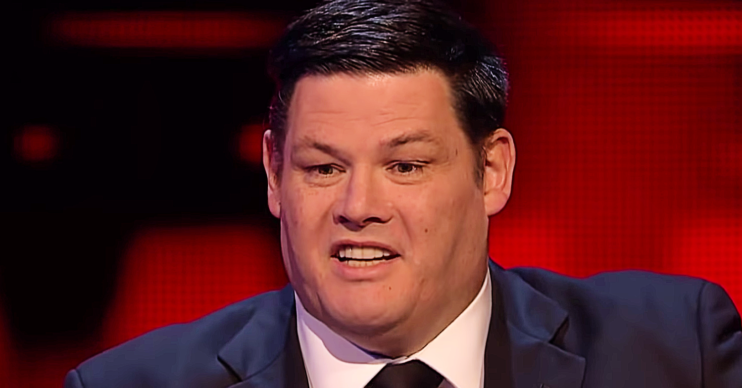