Danielle Harold is returning to EastEnders next year, it has been confirmed.

The 26-year-old actress will reprise her role as Lola Pearce in the new year on the BBC One soap, three-and-a-half years after she departed Albert Square in July 2015, and she "can't wait" to walk back into Walford.

She said: "I’m so excited to be returning to EastEnders next year. EastEnders was my first acting job and I have so many happy memories from my time there.

Lola was a feisty one! (Credit: BBC)

"I can’t believe it’s been over three years since I left and I can’t wait to get back and find out what Lola has been up to."

Billy Mitchell (Perry Fenwick) will no doubt be delighted about his granddaughter's return alongside her and Ben Mitchell's daughter Lexi - who she is fiercely protective over - but her ex lover Jay Brown (Jamie Borthwick) may not feel the same positive vibes about her being back. 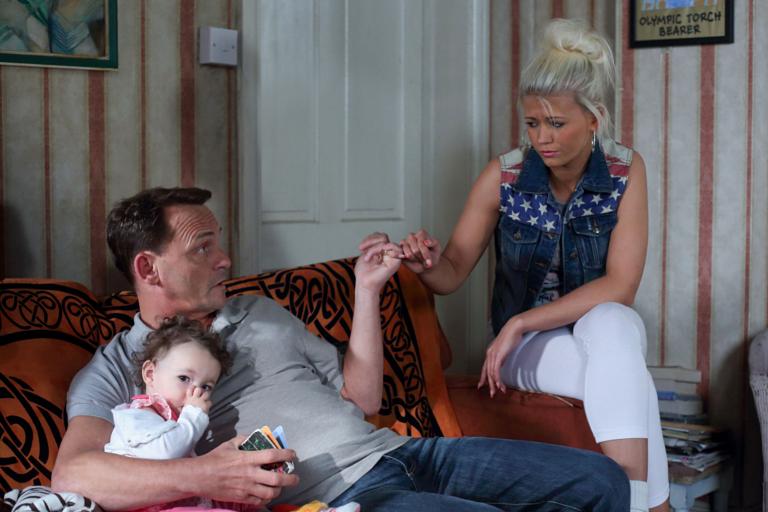 Lola was close to her grandfather Billy (Credit: BBC)

Kate Oates, senior executive producer of EastEnders, Casualty and Holby City, added: "As a viewer I always admired Lola’s feisty, fiery spirit and viewers will have a lot to look forward to with her return.

As a viewer I always admired Lola’s feisty, fiery spirit and viewers will have a lot to look forward to with her return.

"How will Jay respond seeing the love of his life walk back into Walford after all these years and for Billy to have his best girl back in town, I can’t wait." 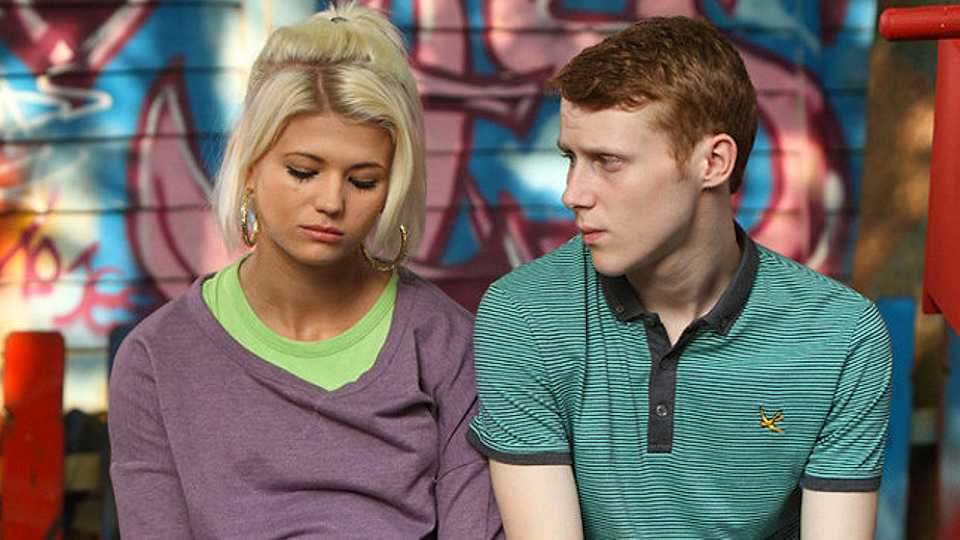 Lola and Jay had planned to start a new life in Newcastle when she was last in Walford, but she dumped him before departing Albert Square.

EastEnders viewers later found out she had got with Dexter Hartman (Khali Best) off-screen.

Are you excited for her return? Leave us a comment on our Facebook page @EntertainmentDailyFix and let us know what you think!