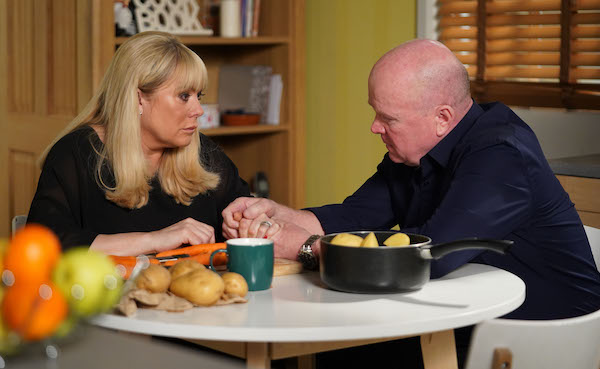 Could they reunite again?

Fans of EastEnders are predicting Phil and Sharon Mitchell will reunite once her baby is born.

Phil violently dumped Sharon and threw her out after discovering her affair with Keanu Taylor at Christmas.

She has been left homeless, potless and broke by Phil’s actions and he has even taken her son away from her after adopting Denny.

And while the pair are set for a bitter divorce after Phil ordered the murder of her lover Keanu Taylor, fans can’t help but thinking it is just another blip on the road for the couple.

They have both cheated on each other and with each other for decades already so fans don’t believe they are over for good.

One fan predicted on Digital Spy Forums: “I think for it to happen, the test will have to be wrong, and the baby is Phil’s after all.

“I think that’s quite likely to happen. I don’t think he’d bring up someone else’s baby but I just can’t see this being them over.”

A second said: “I expect they will be back together sometime next year or the one after. Only way the cycle will end is killing one off. Preferably Sharon. Rather keep Phil as he’s the better character.”

Another tweeted: “It’s not over with Sharon and Phil.

“They’ll go to war and fight like cats and dogs. But eventually, because of the baby not in spite of they’ll be back together, if not close to it by next Christmas. #EastEnders.”

Actress Letitia Dean herself has said she hopes the pair will reunite – but not just yet.

Speaking to press at the screening of the explosive Christmas episodes, she told the Radio Times: “Is there any chance they can get though this?

“Personally I hope so – but I don’t think that’s going to happen at the moment.

“Sharon ends up hating and resenting Phil for a while in the aftermath. There’s a lot of tension and Denny will be used as a pawn.”

Do you want Phil and Sharon to reunite? Leave us a comment on our Facebook page @EntertainmentDailyFix and let us know what you think! 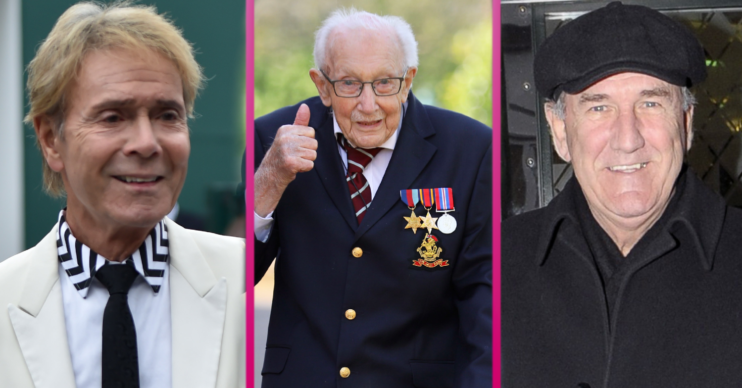 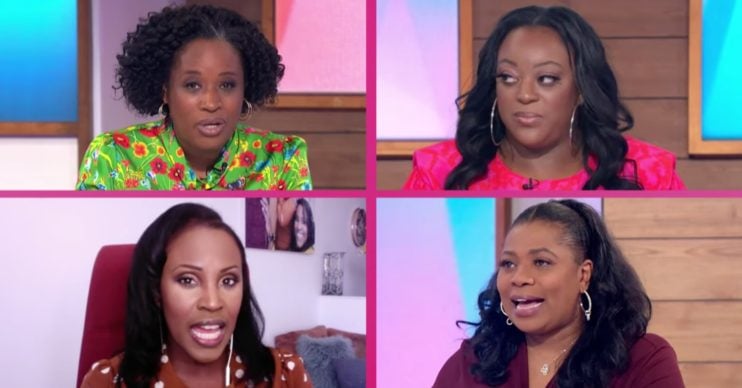 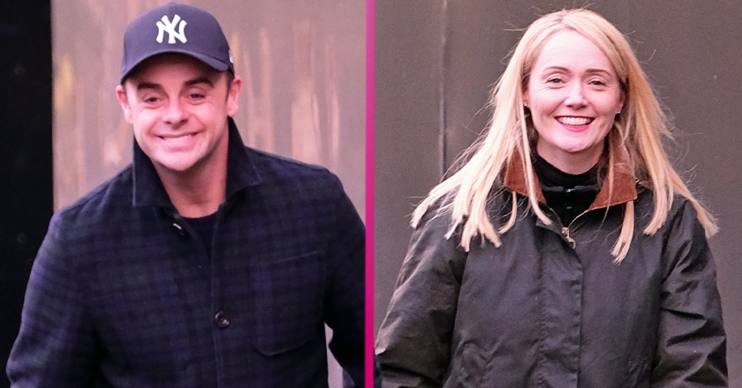 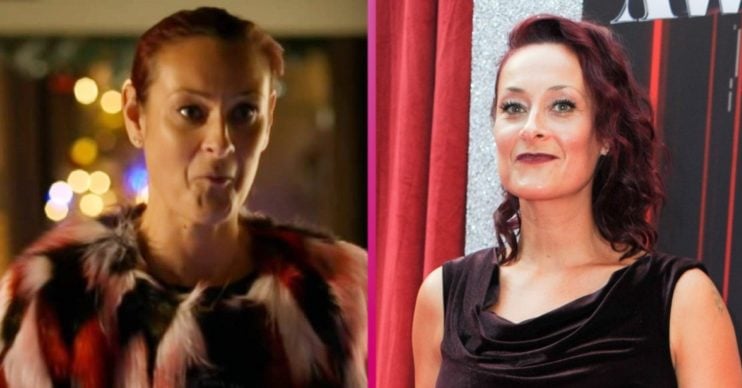 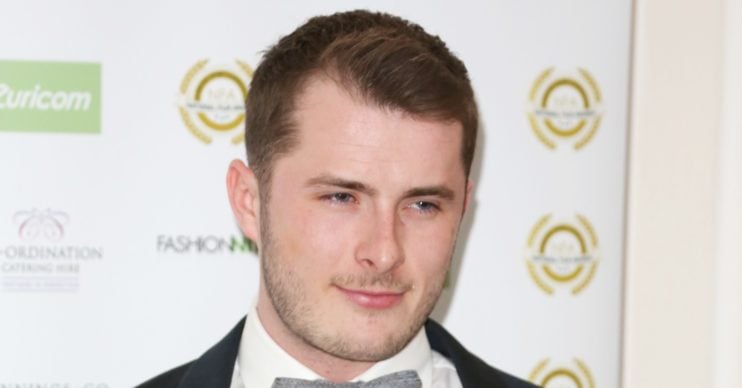