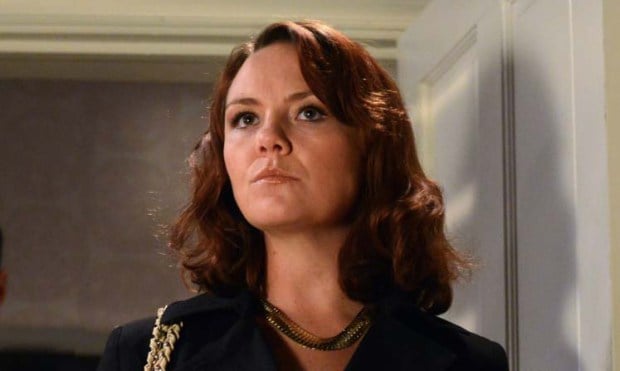 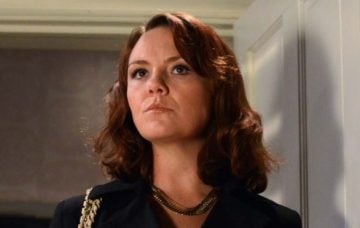 She's one of Walford's greatest characters

Janine Butcher could be making a comeback to Walford in EastEnders.

The villain hasn’t been seen in four years when she fled the country to build her fortune back up after being found innocent of murder.

Now actress Charlie Brooks has given a hint that she is on her way back to Walford.

She told Heart FM’s breakfast show: “I always say never say never. I’m lucky because there’s great potential with her. I quite like to think of her as a hippy on the beach.

“She has the ability to be anyone and go anywhere.”

Janine is one of the Square’s biggest villains ever but also one of its most popular characters.

“I think she is sort of in my bones a little bit.

“It’s always nice to go back. I’m so blessed with that character, I always wonder what she’s been up to.

“And so, it’s always a joy to revisit her, really. It’s like going home.”

Charlie first appeared on our screens as Janine back in 1999 and has since then cemented her role as Walford’s bad girl.

She was last seen in Albert Square four years ago when she fled the country after being acquitted off murdering her husband Michael Moon.

Last year viewers became convinced Janine was returning after a fan-made ad promising the return of a legend was released on the internet.

“I hope it is Janine as I love @CharlieBrooks0 as a actress she is missed greatly,” said one fan.

Another excited viewer added: “OIIII NAHHHHH I SWEAR ON MY LIFE IF IT’S JANINE RETURNING TO EASTENDERS I AM GOING TO HAVE A HEART ATTACK.”

However, it was revealed to be a fake and fans were devastated Janine wasn’t returning.

But now she could be…

Do you want to see Janine back in Walford? Leave us a comment on our Facebook page @EntertainmentDailyFix and let us know what you think!