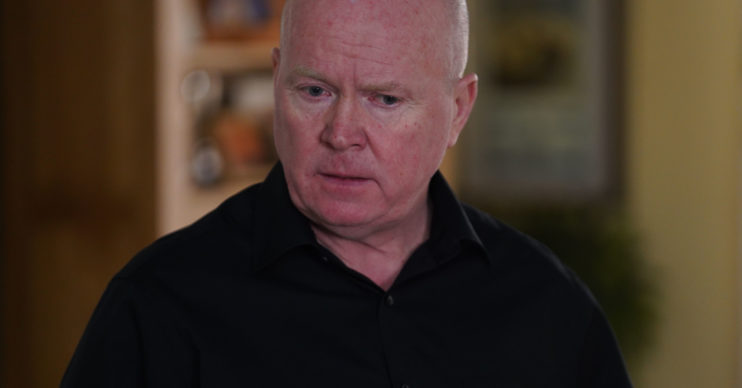 EastEnders is due to go off air in just two weeks’ time.

That’s because the cast still haven’t returned to filming following a general soap shutdown in March.

While Emmerdale has already resumed production, and Coronation Street will start next week, EastEnders cast members still don’t know when they will return to the set.

As reported in The Sun, pre-filmed episodes are set to run out this month.

And that means the end date could be sooner than fans first thought.

The soap has already cut down to showing only twice a week to ration out pre-recorded episodes.

And now an insider told the tabloid that the last one will go out in just two weeks.

“Talks about when the cast are returning to set are ongoing.”

There have been some hints in the press about when the show will return.

Last month, BBC boss Charlotte Moore said they were working to get the show back on air.

She told The Telegraph:”We’ve been looking carefully at how we can safely put some of our shows back into production, and I’m pleased to announce that we plan to begin filming again on both EastEnders and Top Gear by the end of June.

She added: “Of course, we will work within Government guidelines. Crews will be strictly limited. Cast members will do their own hair and make-up. Social distancing will be in place.”

And Piers Wenger, controller of BBC drama commissioning, told Radio Times magazine: “EastEnders is set in a version of the here-and-now, so when it returns it won’t be a COVID-free Walford.

“There will be social distancing and so on. But we may not dwell on the virus and make it the heart of the story. I’m unsure about that.

“I think people watch a show like EastEnders for the characters and their relationships, so COVID-19 will be there but it won’t be the only thing happening in Albert Square.”

Will you miss EastEnders if it goes off air? Go to our Facebook page @EntertainmentDailyfix and leave a comment to let us know how you feel.